WWI FPS 'Tannenberg' to get a good performance bump

Tannenberg [Steam], the WWI FPS that follows the Eastern Front is going to get an update sometime soon that should give a decent performance boost.

The developers have been working to upgrade the version of the Unity3D engine they use, but they've also been improving their ragdoll system resulting in "20-25% improvement in performance" depending on the situation and your hardware. That's a pretty big boost and the game already performed reasonably well.

They also showed off some of the new sound work coming to both Verdun and Tannenberg: 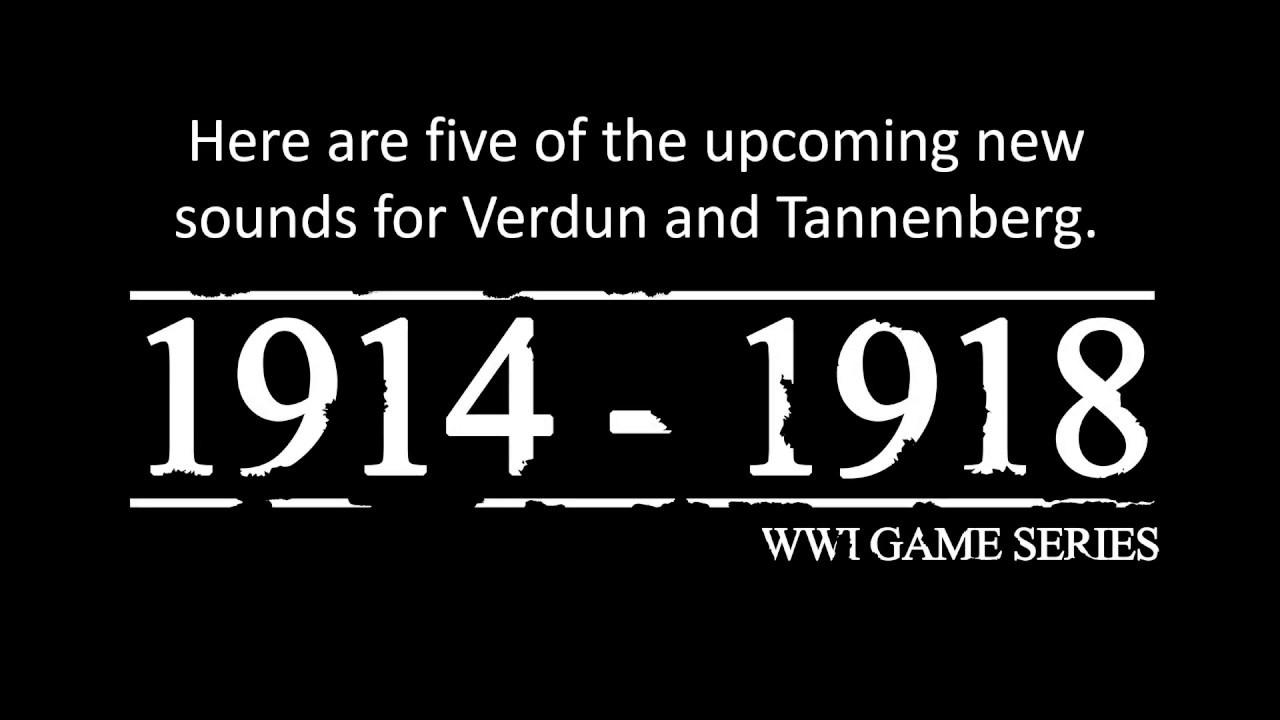 On top of that, they're also working to get the Russian S&W No.3 into the game, which looks rather splendid: 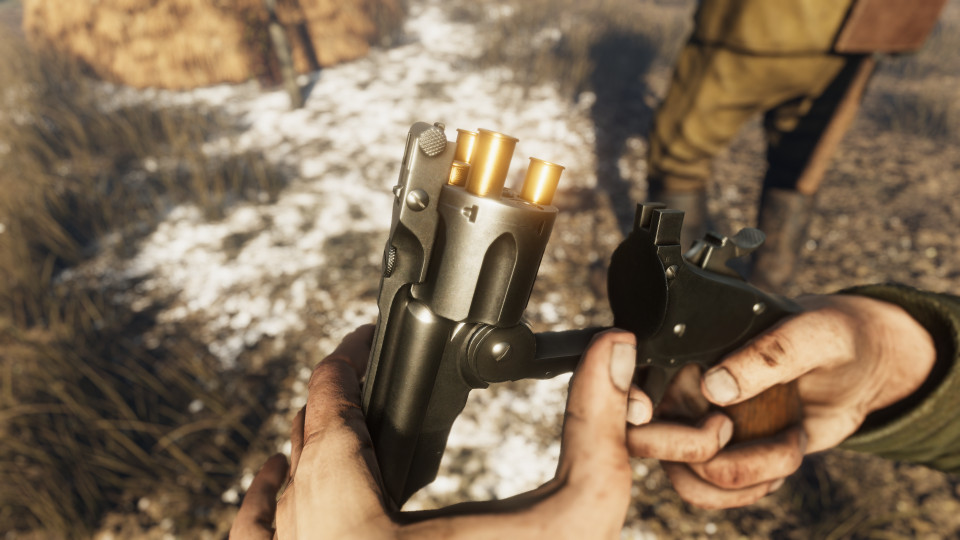 For those not too familiar with Tannenberg, here's what it has baked-in:

I'm honestly quite surprised it has so few players, right now there's only approximately 31 people playing it, so it's great that there's AI.

You can also see my previous thoughts on the game here, or just go ahead and pick it up on Steam.

It seems that there was not so unusual:
Link
2 Likes, Who?

I've always thought all bullet casings were golden…
2 Likes, Who?

View PC info
I hope to see new content for this game soon. Maybe they can release expansion like Polish-Bolshevik war? :D
2 Likes, Who?

View PC info
Most cartridge cases are brass.
2 Likes, Who?

View PC info
I think it's great tbh, trouble is it's not very forgiving, Going rambo rarely pays off. Most players don't like that, they prefer COD/BF type where you are a bullet sponge with 3d spotting, super power classes ect.

Bit like what Ballistic over kill has become unfortunately

Quoting: pete910I think it's great tbh, trouble is it's not very forgiving, Going rambo rarely pays off. Most players don't like that, they prefer COD/BF type where you are a bullet sponge with 3d spotting, super power classes ect.

Well said, Pete, and you make a good point. One thing I really appreciate about unforgiving, bullets-can-kill-you FPS games such as Tannenberg is they require a more tactical, think-before-you-move style of play. I'm not knocking being a bunny-hopping Übermensch in COD or BF or their ilk---they're great fun for what they are. It's just nice to have alternatives.
0 Likes

View PC info
Sweet! :D I've recently fallen in love with this game, but sadly, it suffers from a memory leak, and crashes on me constantly. Hopefully this patch will help in that regard.
0 Likes

Quoting: DamonLinuxPLI hope to see new content for this game soon. Maybe they can release expansion like Polish-Bolshevik war? :D


Last edited by Linuxpunk on 2 March 2018 at 10:35 pm UTC
0 Likes
While you're here, please consider supporting GamingOnLinux on: