The WWII FPS 'Day of Infamy' [Steam], one of the titles I listed in my Linux FPS games list, has a fresh update and you can play for free for the weekend.

First up, the free weekend starts later today. If you're on the fence about buying it, this will be a fantastic chance for you to try it out. 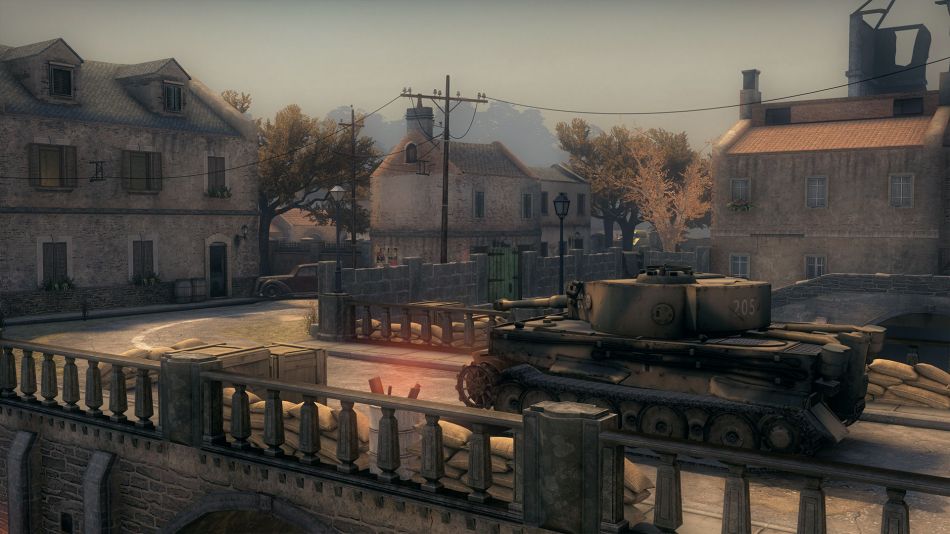 As pictured above, there's also a new free map named Brittany. It was originally started as a community map, but the developers themselves picked it up to finish it up for release after it came 3rd in their level design contest.

They've also put out a new training map, so new players can get familiar with the game. In addition, they also polished some UI animations and sounds, updated various graphical models and fixed a bunch of bugs.

It's a pretty damn fun game, but it does suffer one small problem. When you load it on Linux, it doesn't show you as in-game through Steam, which means the party system doesn't work. It's the same issue with Insurgency. The developers told me to put in a support ticket, but a week later I've had no reply. Minor, but annoying.

We do often include affiliate links to earn us some pennies. We are currently affiliated with GOG and Humble Store. See more here.
About the author - Liam Dawe
I am the owner of GamingOnLinux. After discovering Linux back in the days of Mandrake in 2003, I constantly came back to check on the progress of Linux until Ubuntu appeared on the scene and it helped me to really love it. You can reach me easily by emailing GamingOnLinux directly.
See more from me
Some you may have missed, popular articles from the last month:
The comments on this article are closed.
15 comments
Page: 1/2»
theghost 12 Oct, 2017

View PC info
If I can grab some free time on the weekend I will give it a try. Thought about getting the game since a long time.
0 Likes

View PC info
A very good game! I'll recommend it to everyone who likes realistic FPS Games. This is nothing for selfish players, Teamplay is necessary if you want to win!
If you know Insurgency already, I'll recommend this one as well, as this is a standalone DLC for Insurgency.
0 Likes

starkerg 12 Oct, 2017
View PC info
I found a fix for the ingame bug in insurgency. Go to .steam->steam->steamapps->common->insurgency2 and there is the file "crash_handler". You have to set it as NOT executable and it will work!
0 Likes

View PC info
As starkerg already said there is a workaround for that bug found by me a year ago. Should work in DoI too, but only tested it in Insurgency.

Quoting: OlliCAs starkerg already said there is a workaround for that bug found by me a year ago. Should work in DoI too, but only tested it in Insurgency.

Quoting: Kuduzkehpanno soviets ? so its not a ww2 game.

To be fair I could list loads that ain't in it, don't make it not a ww2 shooter
0 Likes
1/2»
While you're here, please consider supporting GamingOnLinux on: