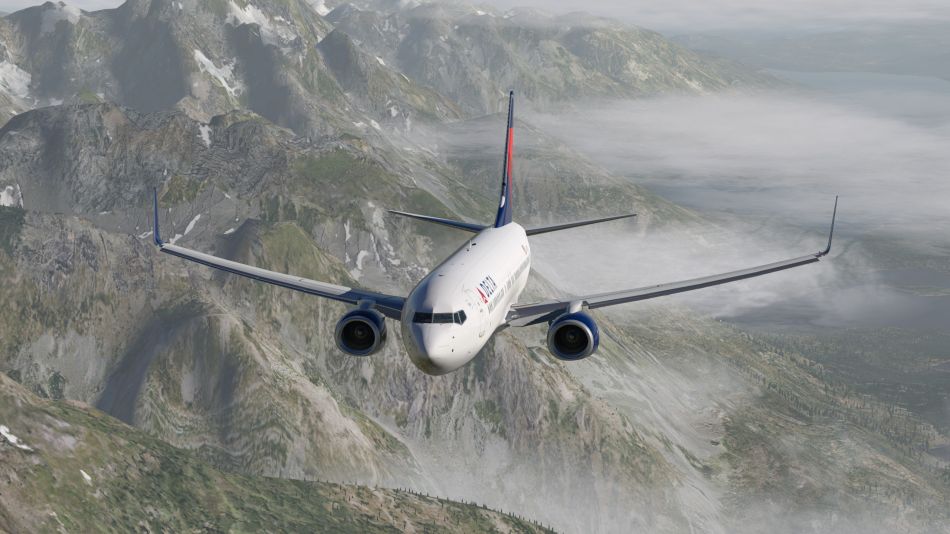 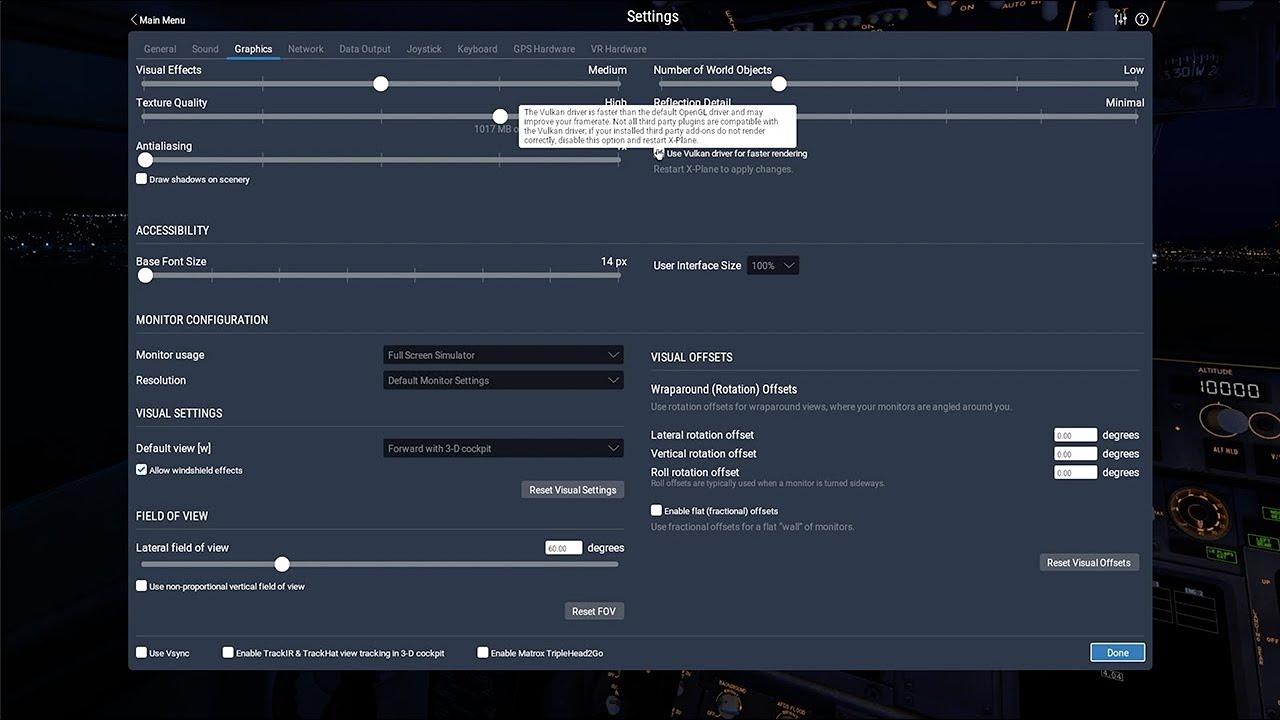 View PC info
The only addon I use that I think will not work any more is a colour grading one I use. I guess vkbasalt will have to fill that gap.
2 Likes, Who?
knro 3 Apr, 2020

Quoting: GuestI couldn't get it to work with Vulkan on the latest Radv (mesa-git) with Steam. Game will just crash and send a crash report.

ripper81358 4 Apr, 2020
View PC info
The thing is that MESA/RADV is basically the standard Vulkandriver for AMD GPU's. AMD's official AMDLVLK and AMDGPU-PRO Drivers are not available or difficult to install on most distributions. In many cases the performance is inferior compared to RADV.
I don't know why we ended up with three different AMD-vulkandrivers for one single OS. Most linuxgames that mention a specific driver have listed MESA/RADV in their systemrequirements. This is the case for all titles from Feral Interactive for example. Not supporting RADV for a linuxgame makes it a unattractive Product for AMD GPU owners at this point in my opinion.
0 Likes
mike456 5 Apr, 2020
~/.local/share/vulkan/implicit_layer.d:
steamfossilize_i386.json
steamoverlay_i386.json