I checked out this video from PC Gamer earlier, and it caught my interest even more: 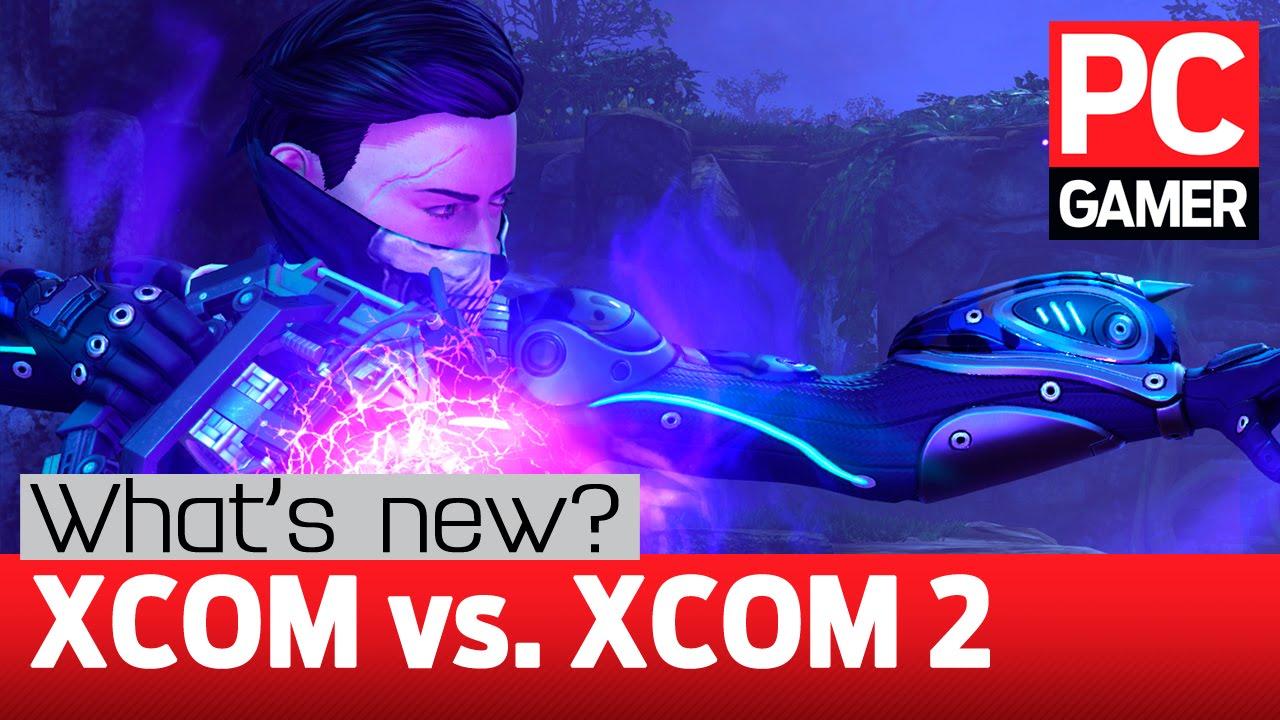 Having the special Psi characters earlier in the game sounds like it will provide a much more fun experience, as I thought it was a great idea, but I didn't like how late you got them in the original.

It certainly seems more in-depth than the previous game, with Engineers being single units to assign to different places.

It sounds like the game will be harder than XCOM, which is concerning me a little bit. Most missions seem to be on a timer, which will no doubt frustrate me quite a bit, but it depends how that's done.

The satellite system from the original I found to be a bit of a mess, so I'm really glad that system has been done away with!

I will hopefully have some thoughts up on the game a few days after release, as I don't think we will be able to get any advanced access sadly.

As far as we know, the plan is still for a Day-1 release, as there's still a SteamOS/Linux icon in the pre-order section on Steam, and we have heard nothing from Feral Interactive about a delay so it should be good to go. We will update you if Feral let us know of any delays.

View PC info
It looks fascinating and as long as its a day 1 release I may pre-order, this is what is holding me back from Total War: Warhammer, not knowing if its day one or not (and hate o have to wait for almost a year before it appears on Linux).
0 Likes

Eike 10 Jan, 2016
View PC info
Xcom from Feral considering the Windows previews could even make me preorder it if there would be some better incentive. Good there isn't. :D
0 Likes

View PC info
Either way, I won't be pre-ordering it myself. If it's out on the day then I will simply purchase my copy to cover on GOL then and there. Unless someone wants to gift me a pre-order so we are ready, I won't stop you ;)
0 Likes

Quoting: BeamboomOh no, please - no timers. :(

Maybe there's hope that these timers are only there to make the players choose between missions (as you won't have time to do them all), and not to make missions themselves more stressful.
1 Likes, Who?

From another play-through I saw (Total Biscuit), the timers are turn-based. Very like the "defuse the bomb" missions from the first game.

Can't wait for this, but been stung too often to pre-order. It's a day-one purchase for me and I'll put up with the lengthy download times happily.
0 Likes

Quoting: SuperTuxIt looks fascinating and as long as its a day 1 release I may pre-order, this is what is holding me back from Total War: Warhammer, not knowing if its day one or not (and hate o have to wait for almost a year before it appears on Linux).

Feral seemed to indicate that they would aim to release on the same day.

As for Total War that isnt happening on the same day from what I was told.

EDIT: Removed embedded tweets, which apparently work in Preview but not when published!

wojtek88 11 Jan, 2016
View PC info
I have to say I'm little bit shocked, but very happy, that porting companies started to cooperate with game developing companies on titles that are not yet launched. Have to upgrade the hardware and join all of you playing XCOM2 in q2 of 2016 :).
0 Likes

View PC info
can't wait for this one :)
0 Likes
1/2»
While you're here, please consider supporting GamingOnLinux on: