Xenosis: Alien Infection [Official Site] is a top-down sci-fi adventure with horror and survival elements that's really coming together nicely. It will fully support Linux and it's now live on Fig.

I've been speaking with the developer on and off over the last couple months, as they also gave me access to an early build of the game. I do have to say I'm massively impressed by it already! It oozes an incredible atmosphere out of every hole, already performs well and the developer has been quick to fix issues I notified them about. In terms of issues, there's really not many.

The good news is that it's already over 60% funded. Their goal is to get at least $25K, with over $15K already confirmed thanks to backers and funding from Fig directly as well. 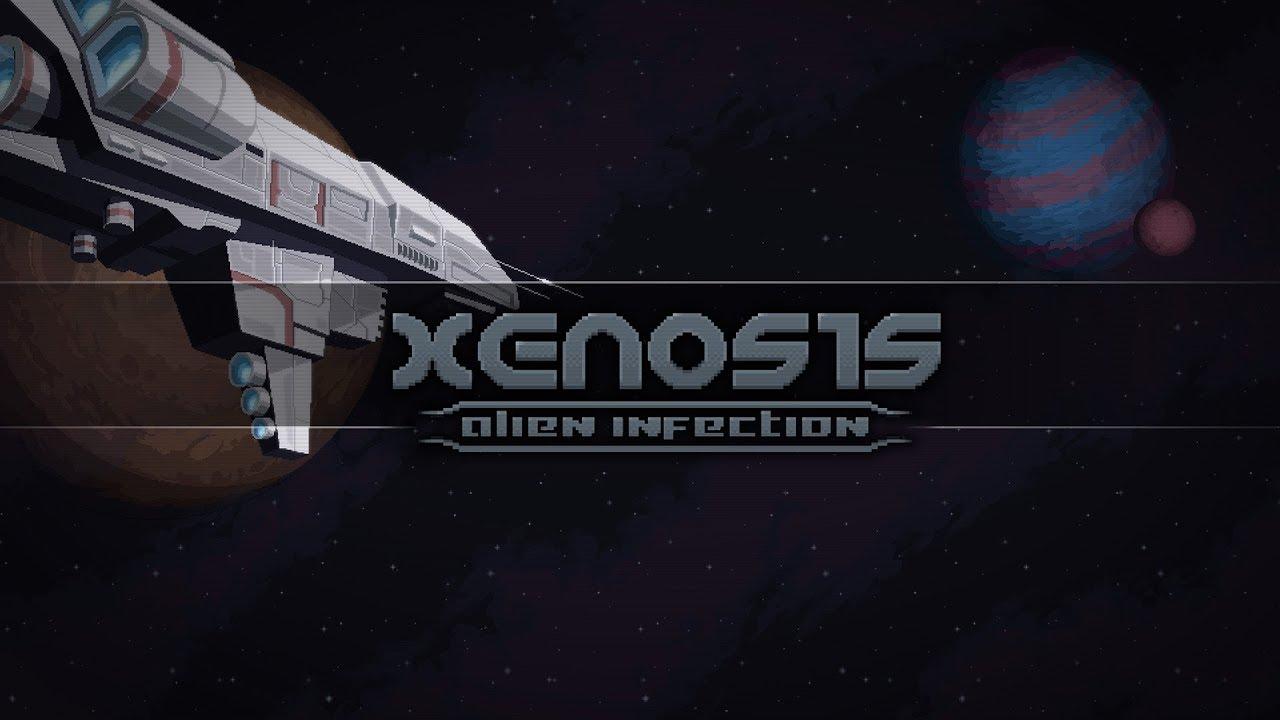 Here's a little more about the game:

The game takes place on the Carpathian, an Interstellar Starship built to terraform a mineral rich planet on the edge of our known solar system. The 15-year mission was going according to plan, until the ship was reportedly destroyed during a geological event. Nearly 50 years later, you discover the ship - adrift in space - and dock your salvage vessel to board and retrieve the valuable data core. The ship has no breathable atmosphere. The crew is nowhere to be found. However, there are traces of an unidentified toxin inside…

If you're interested in more detail on what the gameplay will be like, the developer has been updating the Fig campaign with detailed posts about the technology behind the game and also this interesting post which explains how the gameplay will work.

Here's some screenshots taken during my recent run: 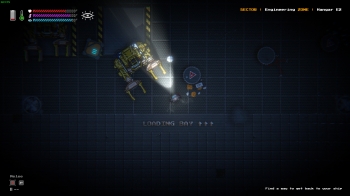 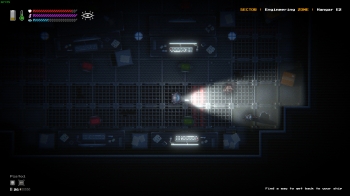 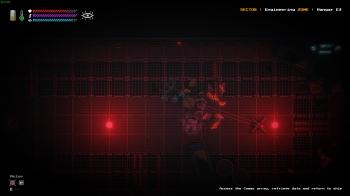 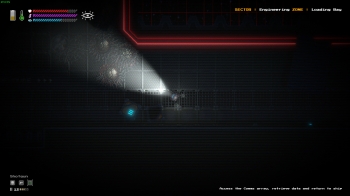 I liked what I played of the early build so much, I decided to personally back this one. Can't really give it a more positive outlook than that! Headphones in, volume up—it's really damn good. The sound work as well as the feel of the game is quite immense. Searching for supplies, reading logs to find out some of the backstory and so on.

The Fig campaign runs for another 36 days, so they've got plenty of time and I've no doubt it will hit the funding goal. As for the release, they're planning a Steam build as well as DRM free build, with the developer hopeful GOG will accept it on their store, if not itch.io is possible.

I'm hoping to livestream some of the early build sometime during the Fig campaign, so keep an eye on our Twitch Channel. If timezones line up, the developer might pop in to answer questions too.

Article taken from GamingOnLinux.com.
Tags: Action, Crowdfunding, Indie Game, Survival
7 Likes, Who?
We do often include affiliate links to earn us some pennies. We are currently affiliated with GOG, Humble Store and Paradox Interactive. See more here.
About the author - Liam Dawe

View PC info
I just saw this campaign in my email box and wasn't really sure if I wanted to pledge - supporting linux pushed me "over the edge", so to speak ;)
0 Likes
killyou 16 May, 2018
This looks like another rendition of classic Alien Breed series known from Amiga. First screenshot with the robot and loading bay is like taken straight from the old series. Some screenshots with the same vibe:

View PC info
I wish them well and will buy this upon release if it gets one but without a playble demo I can't part with the cash.
0 Likes
While you're here, please consider supporting GamingOnLinux on: