Yet Another Postal 2 DLC Is In The Works

While Linux, Mac, and non-Steam players are still waiting for the arrival of the already released free updates to Running With Scissors flagship title, the Tucson based developers are already working on their next project, one which promises to revitalize the already eleven year old game in new and surprising ways.

Their next project, entitled Postal 2: Paradise Lost, will be another single-player focused expansion featuring new but still familiar levels based on those from the original game.

RWSPARADISE LOST takes the Postal Dude back to the town he nuked at the end of Apocalypse Weekend. Far removed from society, the citizens of Paradise think they were the only survivors (and people outside of Paradise think they all died) and have formed multiple factions. The town has also experienced a sort of odd nuclear fallout as various parts of maps have very different look and feels to them (think nuclear winter, greeny foliage etc.) 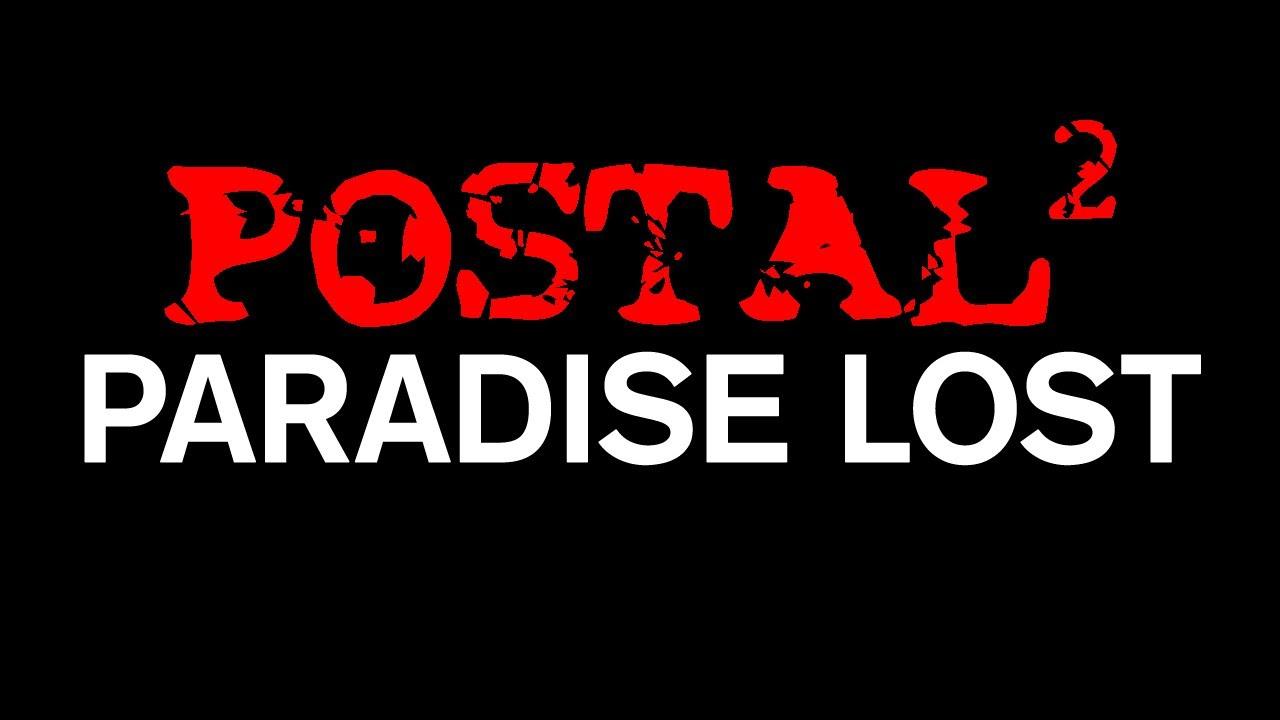 As for the the already released expansion content, RWS is still confident that it will appear on our platform of choice soon, thanks in part to the work of Ryan "icculus" Gordon.

RWSFirst we'll tidy up the Steam release for DRM free (which is a little bit of work, we want to make it so the Steam workshop mods also work with the DRM free build if manually installed, using the same menu system). Then we'll pass both builds off to Ryan to do his magic.

Running With Scissors also took the time to mention Linux and Mac players as part of the reveal.

RWSLots of people could not believe we were honestly supporting a 12-year old title, let alone completely patching it. A lot of new fans had said they heard of it but never gave it a chance due to either negative reviews or inability to find the product. I think since we’ve always supported Mac and Linux too, so this gave us a pure credibility as an indie developer.

It will be interesting to see what direction this new DLC continues to take as more and more new content is added.

Hamish Paul Wilson is a free software developer, game critic, amateur writer, and farm labourer living in rural Alberta, Canada. He is an advocate of both DRM free Linux gaming and the free software movement alongside his other causes, and more information on him can be found at his icculus.org homepage where he lists everything he is currently involved in: http://icculus.org/~hamish
See more from me
Some you may have missed, popular articles from the last month:
The comments on this article are closed.
No comments yet!
While you're here, please consider supporting GamingOnLinux on: