Yooka-Laylee has revealed multiplayer in a new trailer 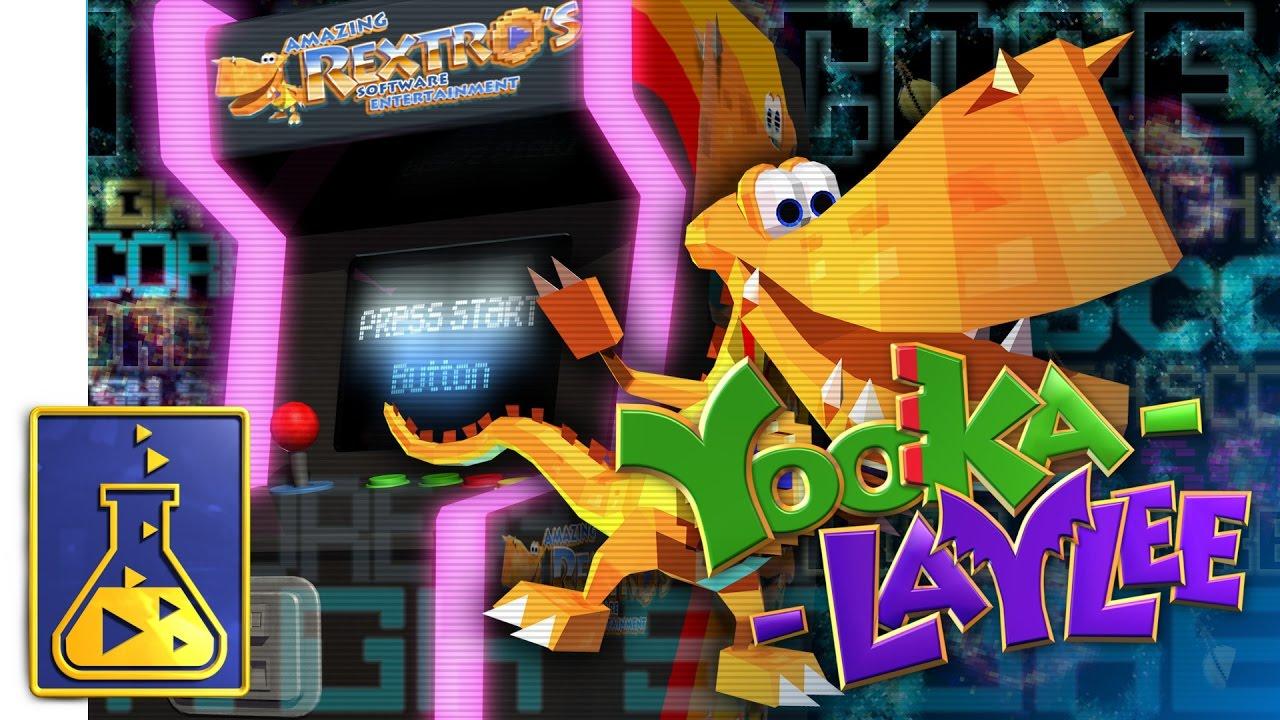 I think I'm going to have to get this, as I think my son would love it. Heck, I think even I will love this.

About the game
Yooka-Laylee is an all-new open-world platformer from key creative talent behind the Banjo-Kazooie and Donkey Kong Country games. Newly-formed as Playtonic Games, the team is building a spiritual successor to its most cherished work from the past!

Across more than five vast and beautiful game worlds, Yooka and Laylee will use their arsenal of special moves to tackle a huge variety of puzzles and platforming challenges in search of Pagies, the golden bounty used to unlock – and expand – new playgrounds, each jammed to the gills with oddball characters and hulking bosses. The magical Pagies will assist the buddy-duo in their ultimate mission to thwart corporate creep Capital B and his devious scheme to absorb all of the world’s books… and convert them into pure profit. Article taken from GamingOnLinux.com.
Tags: Adventure, GOG, Platformer, Steam, Upcoming | Apps: Yooka-Laylee
6 Likes
Share

View PC info
I really, really hope that those voices are skippable, or there's an option to turn them off. As fantastic as the rest of the game is looking, I find that one thing tremendously irritating.
0 Likes