Yooka-Laylee ToyBox shows that Yooka-Laylee should have no problems coming to Linux, plus new trailer

Yooka-Laylee, a game created and still being created by the minds behind Banjo-Kazooie. Ex-rare developers got back together to create Playtonic Games, to bring 3d platforming back, this time with a chameleon and a bat.

They decided to do a Kickstarter, where they were blown away by fans kicking them a whopping £2,090,104.

There's a new trailer for the full game from Gamescom: 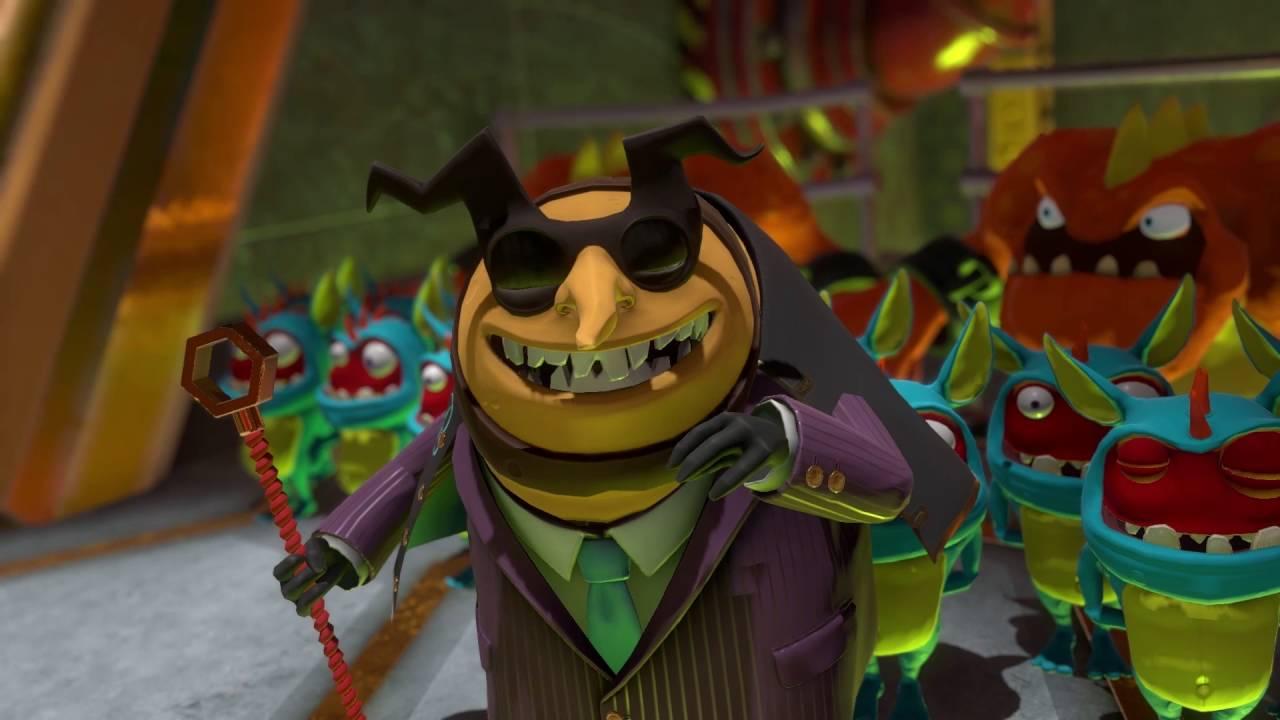 YouTube videos require cookies, you must accept their cookies to view. View cookie preferences.
Accept Cookies & Show   Direct Link
Now less about Yooka-Laylee getting of the ground. If you backed the game spending £20+ then you will be able to play the ToyBox on Linux, if you have spent more than £20 then they will have sent you an email with a code to put into steam.

The ToyBox is a small area that you get to explore and have fun in, so you can “experience this custom-built, spoiler-free taste of Yooka-Laylee”. If you haven’t then don’t worry: This is good news in general, since this means that the full version of Yooka-Laylee will most likely hit Linux day one, and that Linux really is cared about, and not just another tick box.

I'm very excited about this because Steam hasn't really been a place for 3d platformers. They have Sonic the Hedgehog, Psychonauts and Ty the Tasmanian Tiger, among a few other even smaller titles, and when it comes down to Linux we have even less. But hopefully with Yooka-Laylee this might inspire more people to create 3d platformers and perhaps might help convince the others at Sega and Krome to get Linux versions out.

Remember, we've seen Krome talk about the possibility of a Linux version of Ty and about 2 years ago Sonic Adventure got a Linux sub folder, so perhaps we might see more interest from them.

More about the game
Yooka-Laylee is an all-new 3D platformer from the creative talent behind the Banjo-Kazooie and Donkey Kong Country games. We’ve come together to form Playtonic Games and create a spiritual successor to our most cherished work from the past!

Our new heroes, Yooka (the green bloke with no pants) and Laylee (the wisecracking lady-bat with the big nose) were conceptualised from the ground up for stellar platforming gameplay, created by the same character artist behind the rebooted Donkey Kong family and legendary N64 heroes Banjo and Kazooie.

Using an arsenal of special moves like Yooka’s tongue grapple and Laylee’s tactical sonar blast, players will explore – and expand – gorgeous 3D worlds drawn up by esteemed environment artist Steven Hurst (Banjo-Kazooie series, Viva Pinata) and through skill discover the plethora of delicious collectibles hidden within. Article taken from GamingOnLinux.com.
Tags: Platformer, Steam, Upcoming, Video
0 Likes
We do often include affiliate links to earn us some pennies. We are currently affiliated with GOG and Humble Store. See more here.
Some you may have missed, popular articles from the last month:
The comments on this article are closed.
8 comments

View PC info
Dont know if I would like it or not but as I have watched the gameplay the first thing I am gonna do is to turn off all these annoying sounds. :D

View PC info
I am more than pleased to see that their words are not empty, and they are already delivering at a stage in development when some others just announce that finally, their titles might not be day-1.
I am really looking forward to this, but looking at videos and considering who's behind it, I'm pretty confident we won't be disappointed.

Because you talked about it, I'd like to state that if a Sonic game is to ever come to Linux, it'll be an insta-buy, as it's the very first Sonic game on Megadrive which got me into gaming when I was merely 7.
0 Likes

View PC info
Yeah, another one for Sonic here. My son would adore it and it would be pretty awesome for me to play it on Linux too. One of the first games I think I ever played was Sonic.
1 Likes, Who?

View PC info
Banjo Kazooie was an awesome game and I really hope this lives up to the hype :)
0 Likes

View PC info
This is shaping up exactly how I hoped it would, that is, a better looking N64 game.
1 Likes, Who?