If you're in the mood for a free game, head on over to Humble Store as they're giving away the original Orwell. 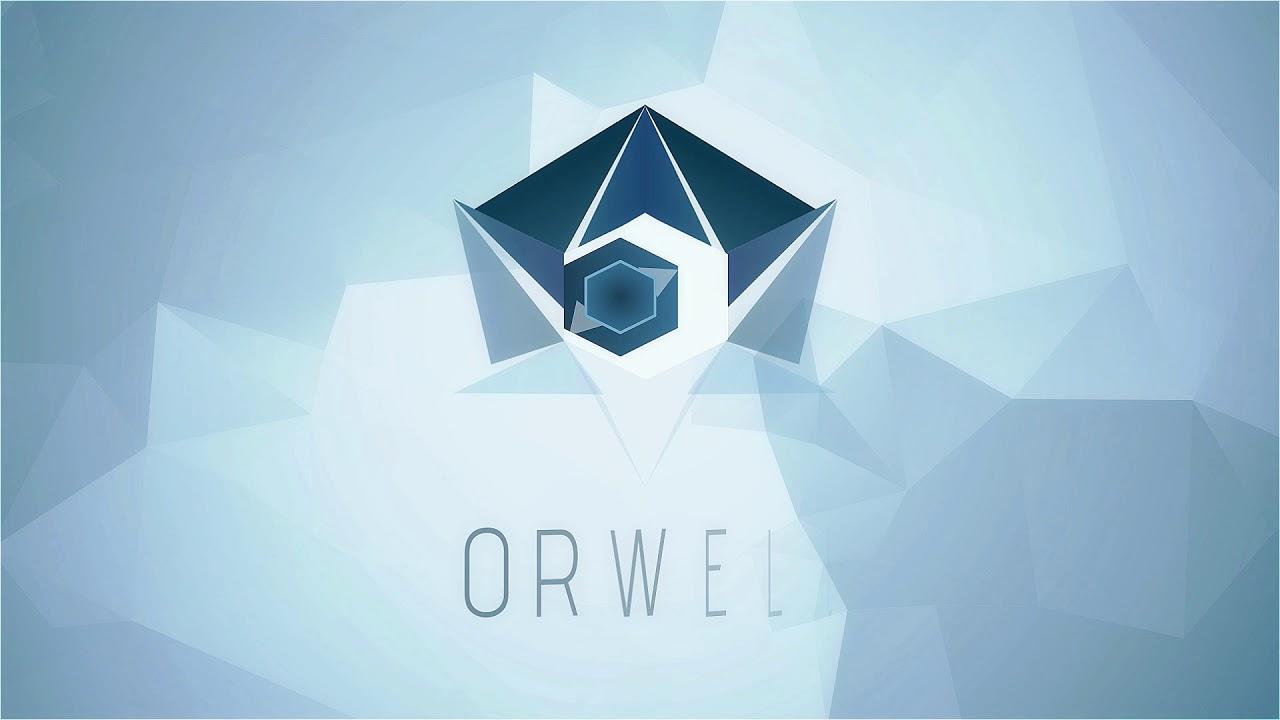 Grab free on the Humble Store until Saturday, August 18 at 5PM UTC.

Article taken from GamingOnLinux.com.
Tags: Free Game, Humble Store
17 Likes, Who?
We do often include affiliate links to earn us some pennies. We are currently affiliated with GOG and Humble Store. See more here.
About the author - Liam Dawe

I am the owner of GamingOnLinux. After discovering Linux back in the days of Mandrake in 2003, I constantly came back to check on the progress of Linux until Ubuntu appeared on the scene and it helped me to really love it. You can reach me easily by emailing GamingOnLinux directly.
See more from me
Some you may have missed, popular articles from the last month:
The comments on this article are closed.
11 comments
Page: 1/2»
fenevadkan 16 Aug, 2018

View PC info
Just going to quickly point out that all Humble Store is offering here is a Steam key, which is sort of odd, since DRM free versions of the game do exist from other storefronts.
1 Likes, Who?

View PC info
I just bought this last month as part of some other sale or promotion they were running. Heyho.
0 Likes

Yeah, I've gotten so many free games from one source or another over the past couple of years that it's almost silly to spend money on them any more. My Steam library is so large at this point that it's unlikely that I'll ever play every game in it.
0 Likes

View PC info
What’s the relationship between Orwell and Orwell: Ignorance is Strength? Is it a sequel? Extended edition? Something else?
1 Likes, Who?

Quoting: HamishJust going to quickly point out that all Humble Store is offering here is a Steam key, which is sort of odd, since DRM free versions of the game do exist from other storefronts.

As always, it's up to the developer of the game to sort stuff like that out.
0 Likes

View PC info
Always in the mood for free. But (as usual) I already own it.
0 Likes

Already available for free? I bought it a while ago, but haven’t finished it yet.
0 Likes

Quoting: AlthorionWhat’s the relationship between Orwell and Orwell: Ignorance is Strength? Is it a sequel? Extended edition? Something else?

Ignorance is Strength is a sequel.
Though it does not follow to closely from the original since you have a pretty impactful choice in the first game
Still , story lien wise it happens somewhat in parallel so I guess that does explain it
0 Likes
1/2»
While you're here, please consider supporting GamingOnLinux on: