You can grab 4089: Ghost Within dirt cheap on the current IndieGameStand deal 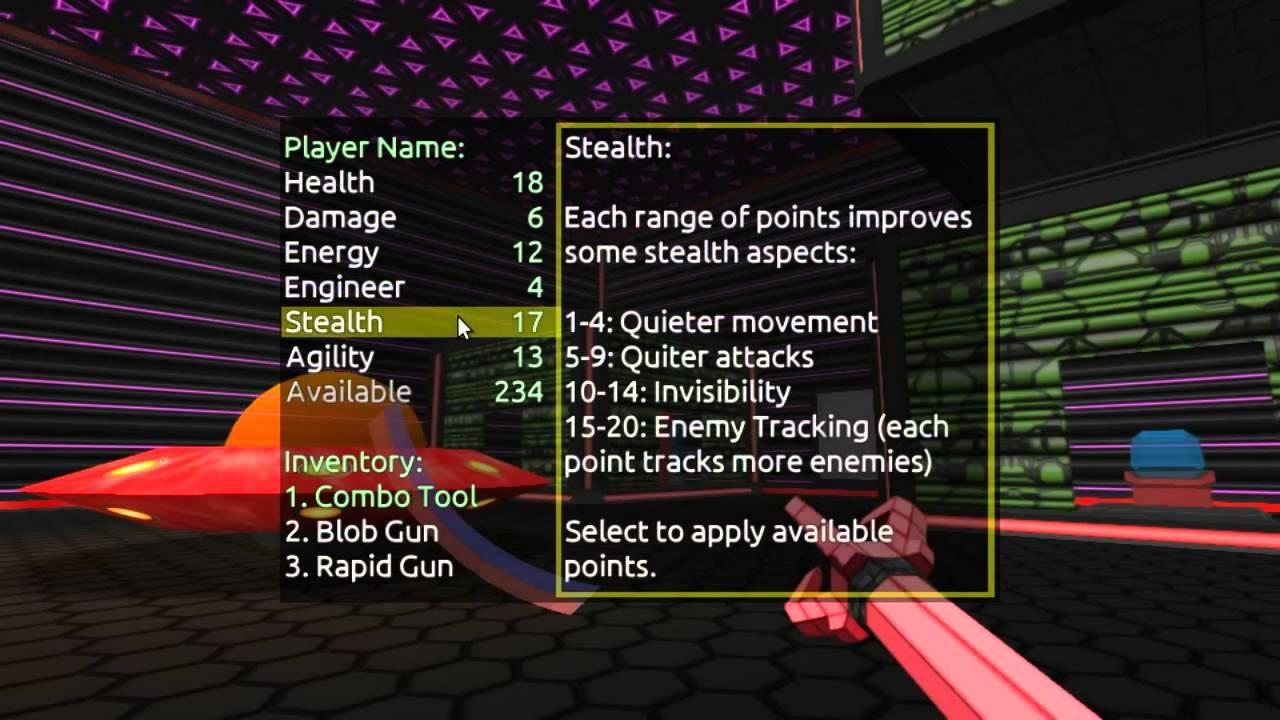 If you pay more than the average you will also get 3079 and 3089, two of his earlier games that are quite similar.

IGS has been around for a long time, so it's great to see them still going and putting on some good deals like this. Might be a good deal to pick up for the rest of your weekend!

About the game
4089 takes many of the things you loved from 3079 & 3089, like character customization via stat points, grappling hooks, special powers, building options, futuristic settings, random enemies, weapons, and environments. Then, it presents itself in a much more focused game that gets you into the action easier and faster. 4089 takes more influence from the rougelike genre & has more emphasis on stealthy elements than ever before. You'll be able to battle & sneak through a procedurally designed ship. Hack cameras & locked doors. Build walls for cover. Break down secret walls to discover new paths. Choose whether you are playing for the full adventure, or just a quick challenge. Edit or create your own rooms, enemies, weapons, textures, models & sounds, then share them with the world! Also, find out how the worlds of 3079 & 3089 connect in this sequel and decide the fate of millions.

Check out the deal on IndieGameStand here. It will give you a DRM free build and a Steam key too.

A portion of the proceeds (10%) can go to the Electronic Frontier Foundation, you can unpick this option if you prefer. Article taken from GamingOnLinux.com.
Tags: Action, DRM-Free, Game Sale, RPG, Steam
0 Likes
Share

View PC info
I didn't realize this series had so many games. I tried playing 5089 on the Vive, still haven't figured out HOW to play the game, but it seemed pretty cool. Will have to play it some more once HTC/Valve fix SteamVR for Linux.
0 Likes
RichieEB 15 May, 2016

Quoting: slaapliedjeI didn't realize this series had so many games. I tried playing 5089 on the Vive, still haven't figured out HOW to play the game, but it seemed pretty cool. Will have to play it some more once HTC/Valve fix SteamVR for Linux.

It is REALLY fun once you know how to play it as the progression in the game feels awesome. I used to play the first one and slowly upgrade my gear to higher gear and doing quests for NPCs. A good game honestly just puts people off by the learning curve and graphics.
0 Likes
While you're here, please consider supporting GamingOnLinux on: