By Liam Dawe - 30 January 2014 at 2:26 pm UTC | Views: 11,819
You Have to Win the Game is a very interesting platformer game that has just been released on Linux. It's interesting because it's so retro it emulates old CRT screens (you know those screens we had before flat-panels) so it feels like you're playing on an old PC.

You can see the game being played on Linux from me below: 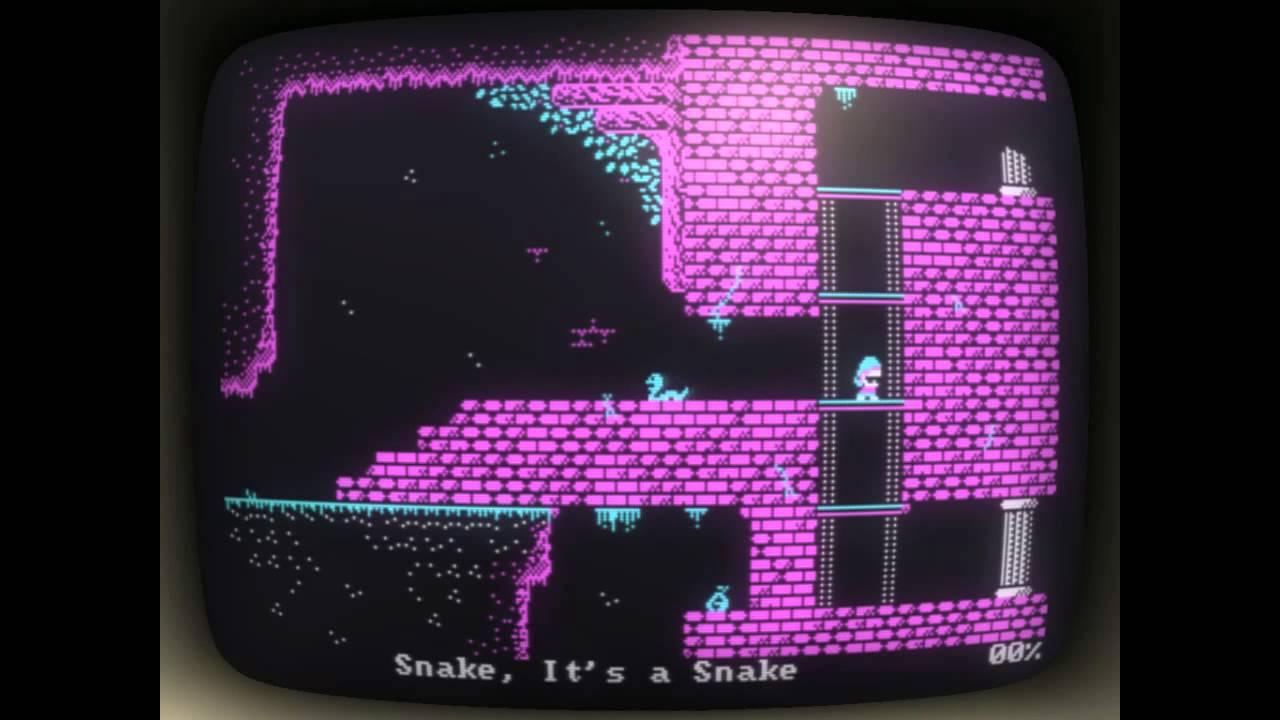 YouTube videos require cookies, you must accept their cookies to view. View cookie preferences.
Accept Cookies & Show   Direct Link
It's really quite beautifully done and I am extremely impressed and just how authentic it feels, it even worked right out of the box with my new Thrustmaster 4 game-pad which was impressive.

While the graphics may not appeal to all, it's certainly worth taking a look at if you have never played a properly retro platformer.

It's completely free too and is the first game from J. Kyle Pittman to be ported over to Linux after porting his engine called "NERD" over from DirectX to OpenGL and now ported to Linux.

You can see his full blog post on porting his game and engine here.

I am the owner of GamingOnLinux. After discovering Linux back in the days of Mandrake in 2003, I constantly came back to check on the progress of Linux until Ubuntu appeared on the scene and it helped me to really love it. You can reach me easily by emailing GamingOnLinux directly.
See more from me
Some you may have missed, popular articles from the last month:
The comments on this article are closed.
7 comments
Astro 30 Jan, 2014
I love games like that!
0 Likes
Sven 30 Jan, 2014
Very nice!
0 Likes
entropy 30 Jan, 2014
C64, anyone? :)

Quoting: n0tSomeone could tell me how to launch it plz ?

I also played YHTWTG on the C64 (Great Port btw) and it's great to see this also on Linux :D.
Even though it doesn't launch for me. (Arch Linux x64)


I also played YHTWTG on the C64 (Great Port btw) and it's great to see this also on Linux :D

Indeed, it's a lovely port. :)
0 Likes
While you're here, please consider supporting GamingOnLinux on: