You will be able to build amusement parks, zoos and more in the upcoming Cities: Skylines - Parklife expansion

Cities: Skylines is about to get even better, with the announcement of the Cities: Skylines - Parklife expansion. Naturally, as expected from titles that Paradox are publishing, it will also come with a big free patch for everyone.

The free patch will include a new tourism panel, trees that reduce noise pollution, a camera mode upgrade, new tourist models. It also comes with some new modding features, including "submeshmodding" and an improved camera system so users can control the camera with scripts.

As for the expansion, feast your peepers on this: 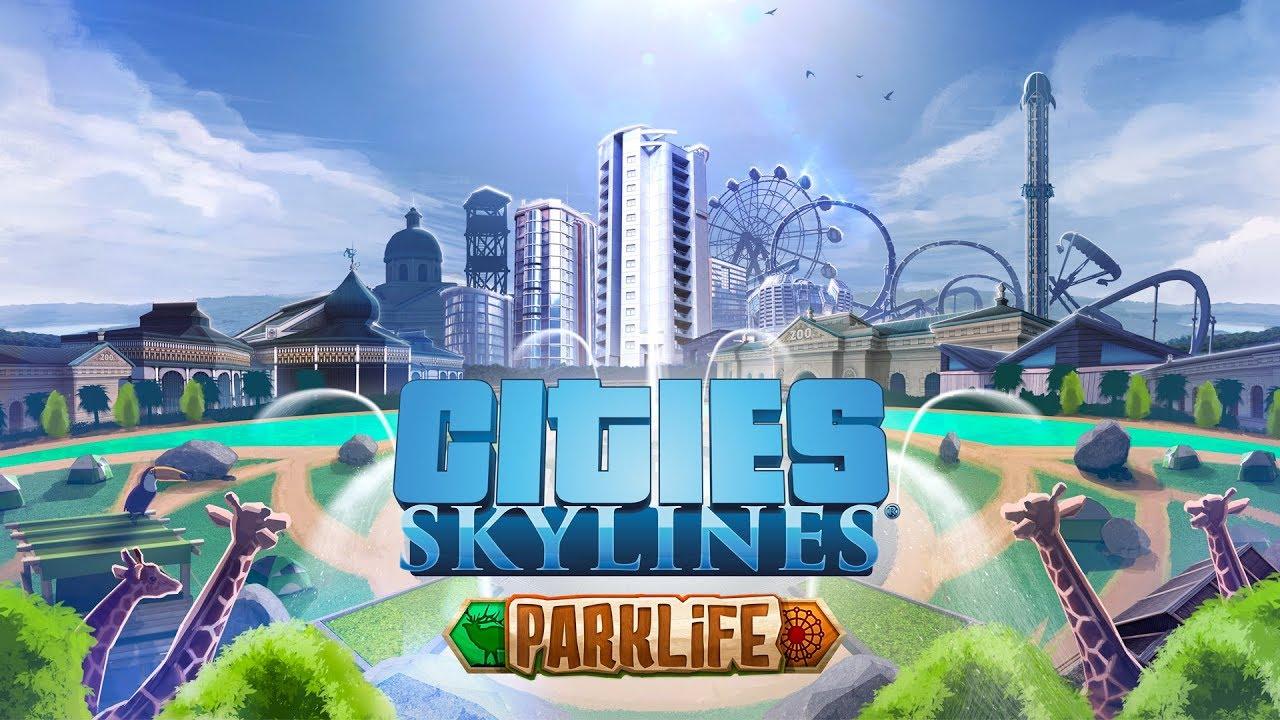 Here's a basic rundown of what it will give you:

It will come in two versions, one with all the building content and a "Plus" version that comes with a new Country Road Radio station.

It's not releasing until May 24th, but if you wish you can pre-order on Steam or from Paradox directly. By pre-ordering, they're going to give you 10% off the price. As always, we don't recommend pre-ordering often, but the choice is yours.

gojul 18 Apr, 2018
View PC info
Looks like as of now both editions have the same price tag. Ordered Parklife plus.
2 Likes, Who?

Quoting: gojulLooks like as of now both editions have the same price tag. Ordered Parklife plus.

Unfortunately not anymore or not in my region. Not sure...
0 Likes

Quoting: gojulLooks like as of now both editions have the same price tag. Ordered Parklife plus.

Unfortunately not anymore or not in my region. Not sure...

I saw the same yesterday, but not today anymore. Seems they fixed it.
0 Likes

View PC info
To me 3 € is a bit too much just for those radio stations. I'm still considering buying all the addons at once when there's a sale but if you don't own enough already it's pretty expensive...
0 Likes

Quoting: Cyba.CowboyNow that they're (Paradox Interactive) finally selling their games on GOG.com ("Surviving Mars" has been on there since Launch Day), I'm waiting for them to make this available through GOG.com...

I don't think we'll Cities: Skylines on GOG, ever. The Steam Workshop is too much part of the game. This game without the Workshop will be a shell of a game.
2 Likes, Who?

Quoting: CaenthI don't think we'll Cities: Skylines on GOG, ever. The Steam Workshop is too much part of the game. This game without the Workshop will be a shell of a game.

Mountain Man 21 Apr, 2018
View PC info
I haven't played this game in a long time. Did they ever address the performance issues?
0 Likes

Quoting: Mountain ManI haven't played this game in a long time. Did they ever address the performance issues?

Did others have issues with the performance of this game?
0 Likes

View PC info
@Cyba.Cowboy: When did you start to play this game? In the past the performance was sometimes not very well, but I think they did regular updates of the engine as well. I think it even does support Vulkan nowadays.

Does anyone know which Unity Engine version they use right now?
0 Likes
1/2»
While you're here, please consider supporting GamingOnLinux on: