Your Future Self, a story-driven experimental text adventure has released a Linux version

How about something a little different? Your Future Self is a somewhat short at 1-2 hours story-driven experimental text adventure and it's now supported on Linux.

It actually looks pretty good and the few user reviews it has make it sound quite interesting. The developer promises a "gripping, suspenseful, emotionally charged narrative" that deals with some current politically important topics such as "climate change, refugee crises, and mental illness". 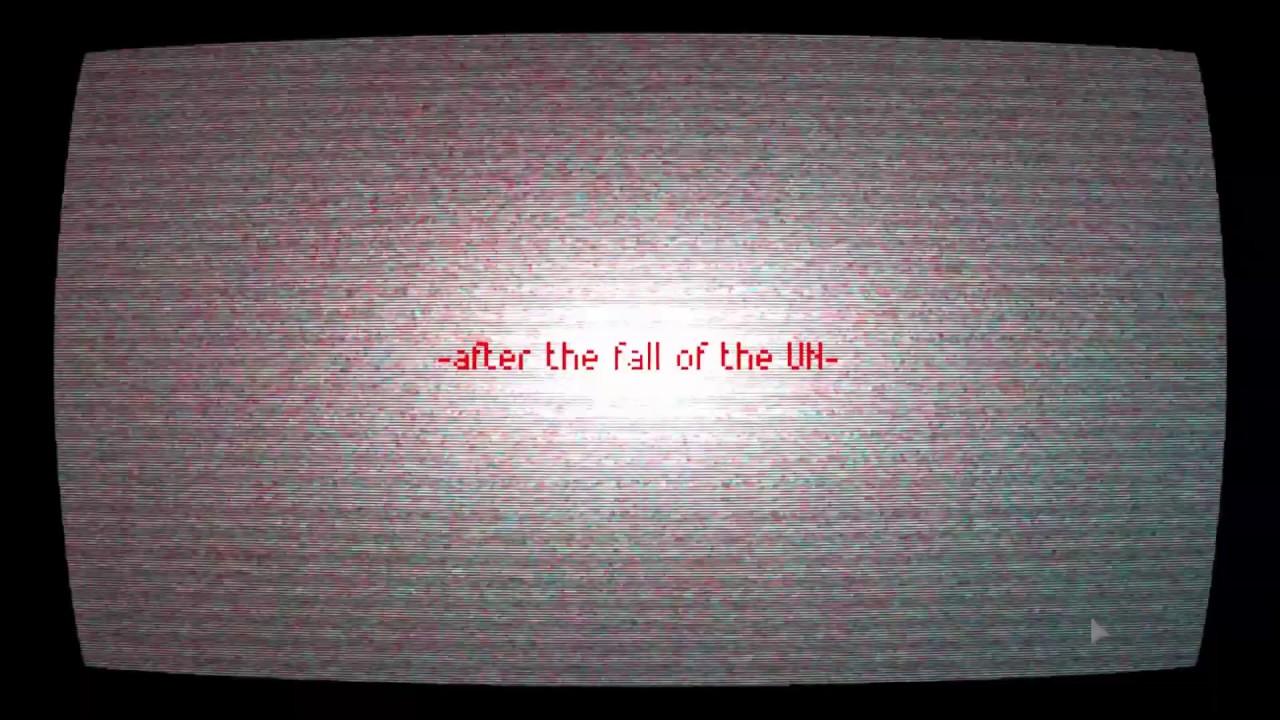 Originally released on Steam last month, the Linux release was just made available this week!

You can find it on Steam or itch.io if this interests you.

View PC info
It is also available on Itch.io:

https://contortionist-games.itch.io/your-future-self
0 Likes
While you're here, please consider supporting GamingOnLinux on: