Zachtronics' next puzzle game 'EXAPUNKS' will have you writing viruses, announced with Linux support

Get ready to push your brain to the limit again as Zachtronics have announced their next game with EXAPUNKS [Official Site].

They confirmed to us directly on Twitter, that it should have Linux support at launch. That will make their eighth commercial game to support Linux—fantastic! 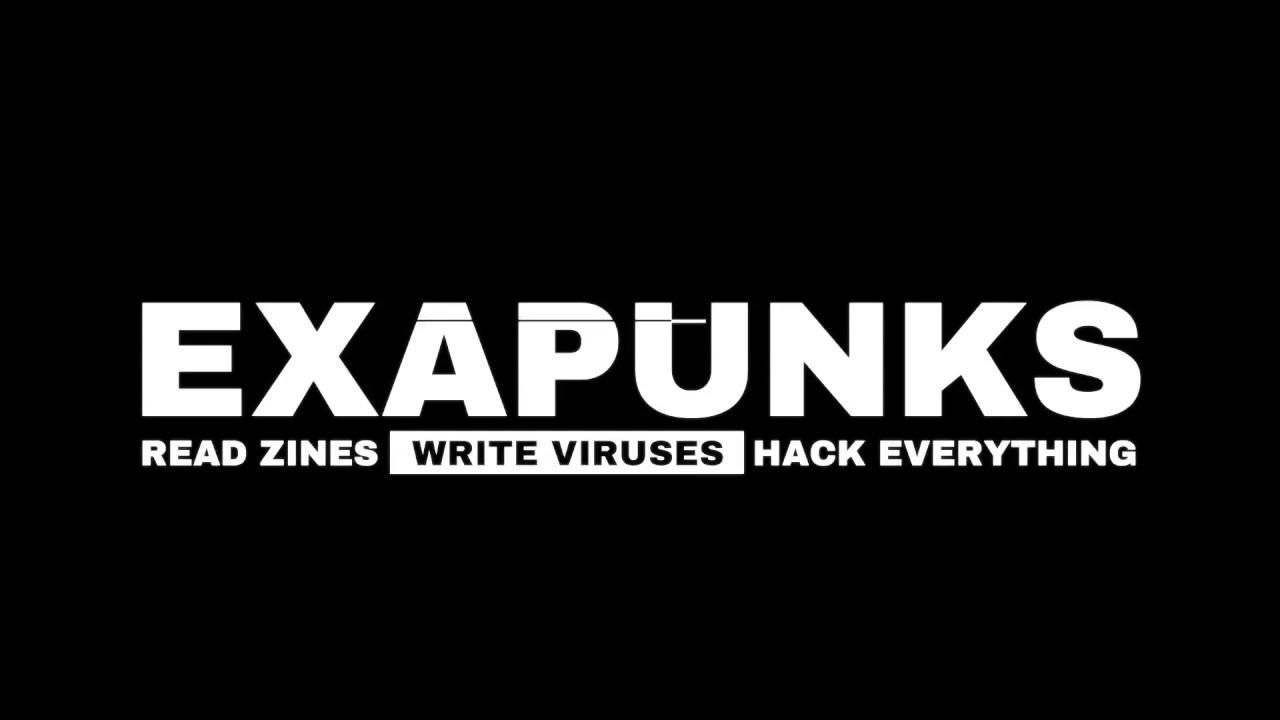 WRITE VIRUSES - Program your EXAs (EXecution Agents) to tear through networks, replicate themselves, trash files, terminate other EXAs— and leave without a trace.

TAKE DOWN YOUR FRIENDS - Compete with your friends by running your programs directly against theirs in all-out hacker battles. Make every cycle count.

CREATE YOUR OWN PUZZLES - Create your own networks to hack, and share them with the world on Steam Workshop.

What's really cool, is that they're doing a special pre-order bundle which includes: two professionally printed zines full of tutorials, tips, and story, a pair of 3D glasses for the TEC Redshift, the in-game programmable game console that lets you create your own stereoscopic games and a secret envelope they're keeping secret. I'm not usually one to pre-order, but this is a little different given what they're offering it sounds really fun.

So far it's confirmed to be on Steam, hopefully other stores too. The release is currently planned for Early Access on August 21st.

View PC info
You can always count on Zachtronics to do two things: support Linux and kill your brain!
8 Likes, Who?

I'm not sure my brain can handle that much Zach....
0 Likes

Seriously missing out, Opus Magnum is now one of my favourite puzzle games.
1 Likes, Who?

View PC info
The aesthetics are on point: looks like a supercool, pixel-perfect winamp skin of the late nineties.

Seriously missing out, Opus Magnum is now one of my favourite puzzle games.

It is. The main "campaign" is quite accessible. The extra puzzles .... oh boy.
0 Likes

View PC info
I think it's safe to say that Zachtronics makes the best games (for coders). <3
4 Likes, Who?

View PC info
That Zine thing reminded me of the first Deus ex. I looked it up , but that was Zyme not Zine.
0 Likes

View PC info
I hadn't touched a Zachtronics game until Magnum Opus and got really hooked; definitely their most accessible and polished game I've seen. I'm still working my way through Shenzen IO, but DAMN if they don't put my mediocre programming skills to the test XD
0 Likes

View PC info
Ordered the deluxe kit. This looks fantastic. Thanks for the heads up!

I'm never really one for deluxe-editions which come with physical paraphernalia, but this is actually functional and everything is relevant to [or augments] the gameplay itself, I wish more companies would do something like this rather than yet-another-statue which you will never do anything with.
0 Likes

So much great coding puzzle, so little time...
0 Likes
1/2»
While you're here, please consider supporting GamingOnLinux on: