I think Keira alone stays, so at least you have someone to talk to there :)

To get to her you need to climb on the wall and jump down (she still should be marked with the alchemist icon). I think it's a bug and wasn't intended, but makes Kaer Morhen less deserted at least. 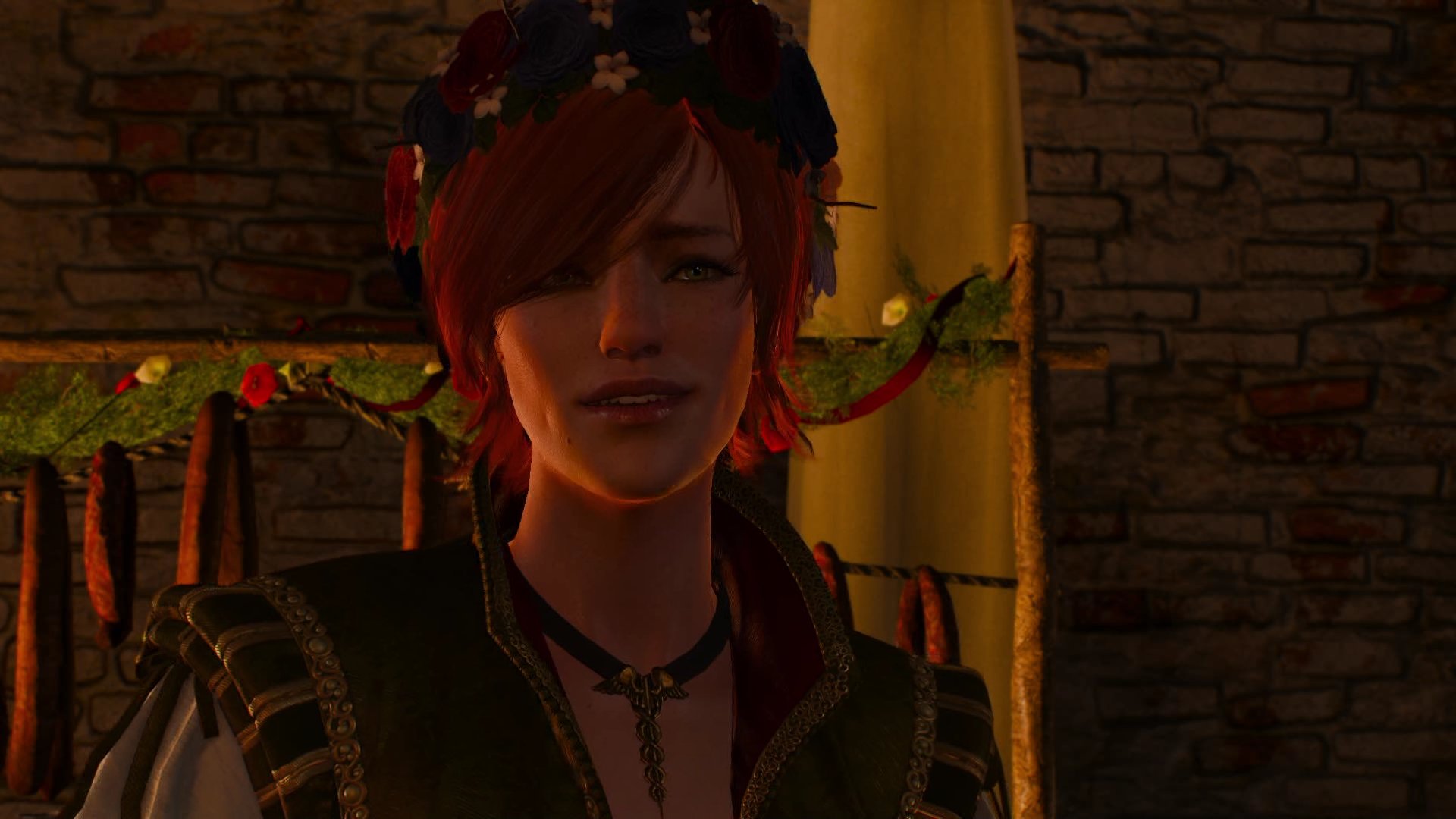 Has anyone tried lighting mods? I installed Immersive Lighting from Nexus but it's made no difference as far as I can tell. I was thinking it could be something to do with shaders not recompiling? idk
0 Likes

I haven't tried such mods.
0 Likes

Nevermind, GNOME archive manager was failing to extract all the files for some reason, did it with p7zip and it's working great!

It's not really surprising for us, but knowing that CDPR is in the loop too is great, imo.
2 Likes, Who?

Little late to the party here, but just started the game for the first time using the proton wine implementation.

Runs great, even on higher settings. Well done by the wine team and company!

Now just I gotta get used to the different control scheme after finishing Witcher 2. But sofar, I'm really enjoying it. Combat's a lot easier in TW3, in part because everything feels tighter with the combat moves. TW2 felt "mushy" with it's controls. If say the only thing I'm still trying to get a hold of are the defensive actions. Parrying and riposte are very hard, I can't seem to get the timing just right... And then take an axe to the face... Again.

I'm kinda wondering if it's my trackball, maybe a controller would be better? Any opinions on controller usage (Steam Controller)?

Can't wait to keep at it!

I didn't really have trouble playing it with keyboard and mouse, so can't comment on the controller. I got relatively good at parrying, so only someone with heavy weapons like two handed axes needed different tactics because parrying doesn't work on such heavy attacks.

In fact you can even parry some monster attacks, but it works less reliably and also some monsters are too strong to parry and evasion is a better method.

That explains some of my issues. I think the rest are due to a lack of proficiency. I'll have to work on my timing.

I still might consider a controller + stream link. If only because I feel like I'm abandoning my family to go play PC in the bedroom.

Quoting: denyasisIf say the only thing I'm still trying to get a hold of are the defensive actions. Parrying and riposte are very hard, I can't seem to get the timing just right... And then take an axe to the face... Again.

Superlate reply, but in unmodded Witcher 3, I'd say that just sidestepping is a good tactic. Keep slightly moving, and enemies have a hard time hitting you. Not played for months now, but think it's on Ctrl or possibly Alt, plus movement. Parrying is a bit harder timing-wise, and like Shmerl said, it doesn't work on two-handers because they have too much power. Bigger enemies can't be parried either, and iirc, nor the jump attack of drowners.

In addition to the Ghost mode mod, which is excellent and stays faithful to the base gameplay, I tried out one that added more life to the world, in that more enemies would spawn here and there, particularly at night. Looking over my mods folder, it must have been called Random Encounters Reworked. Lots of customisation options. It was hard to get the balance right, because at times poor Geralt would kill one mini-boss enemy after the other. But overall it was nice to get some more action in the world once many of the missions were completed.

Anyway, it's a fantastic game without mods too, and I hope you enjoyed the journey :)
1 Likes, Who?
« 1«178/179»
While you're here, please consider supporting GamingOnLinux on: