I was looking for some Call of Duty style games to play on linux. Just discovered this game, and want to let people that are looking for the same thing,that this one is working great on linux out of the box with anti cheat and everything. The game needs a bigger playerbase and linux gamers need more shooters like this. A win win. See you in the game. Have fun.
1 Likes, Who?

Shame it's Windows only, but as you say, we don't have a lot of choice in this department. Good find.
0 Likes

Nice find. I'll give it a try. Haven't played Call of Duty games since the Call of Duty 4 (aka the first Modern Warfare). Loved Call of Duty 2, but the games didn't seem to innovate anymore with recent years..so there are like 20 different Call Of Duty games now, all seem pretty much same games with different skin.
1 Likes, Who?

Yeah, COD is just a FIFA-like annual franchise now. I mean, look at this... 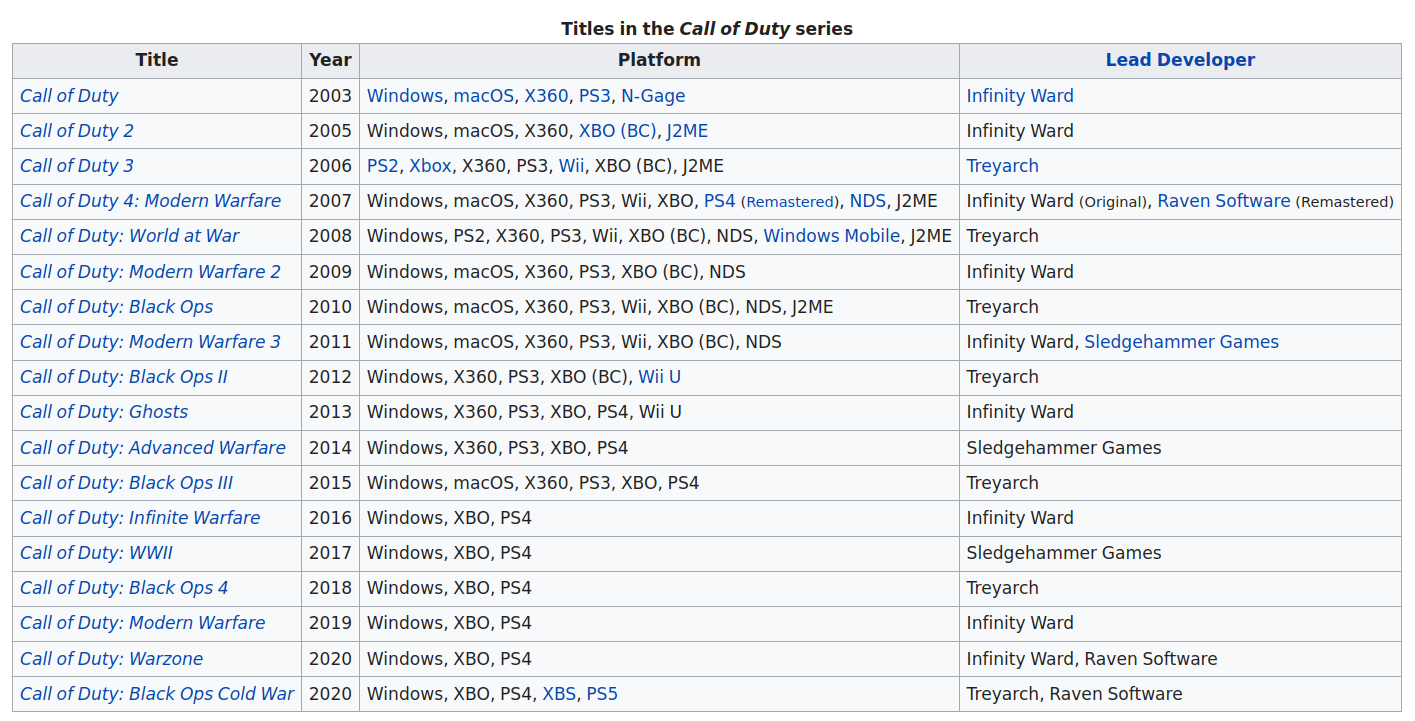 It was the original Modern Warfare that got me into COD. I bought the next two, but it was MW2 that put me off the series. I realised it was just a reskinned MW, nothing really new. Even the multi-player, which was fun, was just a few bells and whistles on the original.

Been watching my son play Warzone, and it's simply the same game, but with prettier graphics and some leaning thrown in. They're great games, no doubt about it, but after the 3 years or so that I played, I don't have much appetite for more.

But I'll always have fond memories of All Ghillied Up from MW, and The Gulag (Soap on a Rope) from MW2!
0 Likes

Tried, Hired Ops.. seems to run quite OK with few stutters here and there.. i suck at it though and textures looks super bad.


https://youtu.be/Hn_opmWFwJI
0 Likes
While you're here, please consider supporting GamingOnLinux on: