BEAUTIFUL DESOLATION the latest game from THE BROTHERHOOD (CAYNE / STASIS), has been updated for Linux and it now appears to work great across AMD and Intel GPUs with the open source Mesa drivers.

Originally releasing in February this year, BEAUTIFUL DESOLATION then came to Linux in Beta shortly after in March. From there, the developer has continued to polish it showing some real care and attention on the Linux version.

It seemed they were facing issues with Mesa drivers (AMD / Intel) and video rendering with the Unity game engine, thankfully they've now solved it. Explaining in a little more detail on Steam, they mentioned using a shader to enhance video playback output but it wasn't failing nicely and created a black box so they've managed to sort it—great! Now even more people can enjoy it easily on Linux.

Not seen it before? It certainly seems to live up to the BEAUTIFUL part of the name and it's got quite a positive user rating on Steam. Check out the trailer below: 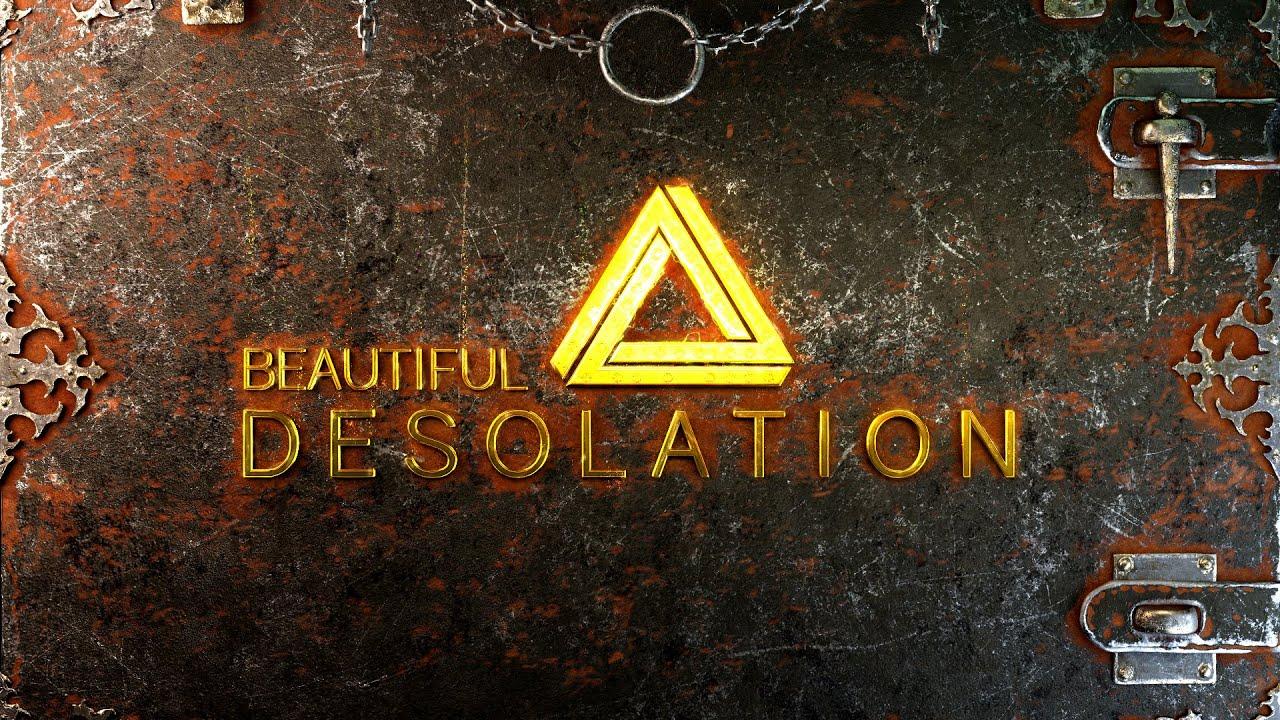 You can pick up BEAUTIFUL DESOLATION for Linux on Steam.

View PC info
Now that's quite some dedication to support Linux! They even bought an extra machine with AMD GPU to reproduce the issue.
I hope there are now enough Linux buyers to justify the costs of the extra machine and still be a net positive in the end!
Thank you so much THE BROTHERHOOD!
5 Likes, Who?

View PC info
Hopefully the Linux version will make it to GOG soon, not many games sell me with the official trailer but this one did.
1 Likes, Who?

View PC info
I completely missed that the Linux build was put public already. Thanks for the reminder so I can rectify my non-ownership tonight! :D

View PC info
Oh, now that explains my issue the other day when I was going to give it a go!
0 Likes

Quoting: CorbenThey even bought an extra machine with AMD GPU to reproduce the issue.
I hope there are now enough Linux buyers to justify the costs of the extra machine and still be a net positive in the end!

Here I go and buy it!

View PC info
There are still some issues with Mesa that are kinda a game breaker. In my case I found that the codex doesn't show text or images, which will completely stuck you in the beginning of the game. Fortunately you can workaround the issue with "-force-vulkan" game argument. In my case I also set an env. variable in order to activate vsync (game internal config doesn't work with vulkan).

TL;DR: if you have a Vulkan supported GPU with Mesa you must set as game args this options in order to properly play

If you have a radeon gpu, don't buy this game yet or wait for starting playing it! (believe me, you will get stuck in no time in the game).

View PC info
In case some didn't notice, the Linux release is now up on GOG too!

That's pretty nice too.
1 Likes, Who?
While you're here, please consider supporting GamingOnLinux on: