Death and Taxes, a narrative game about choosing who lives and who dies as the Grim Reaper is now officially open source. In an announcement on Steam written by their coder, they said their wish when joining the team was to eventually open it up and so now they have.

It's only been out since February (and I quite liked it!), since then they've gone on to sell "pretty well" at twenty-six thousand copies so they're not afraid people will copy it. Only the code is open source though, you still need the assets which is a good example of how to do it that others have also done. The game code can live on, be ported elsewhere and fixed up, while the original developer can still earn from it.

Resources which I sorely missed were concrete, specific and (most importantly) helpful examples of real-world applications of coding principles, workarounds, hacks, engine-specific behaviour, et cetera. The most helpful places were, for example, the Unity Answer Hub, Stack Overflow, the Unreal Developers' Network... they all, at best, offered a window to see how people actually implement stuff. I am a firm believer that it is usually more efficient to learn from the mistakes of others, rather than just people having to make the same mistakes over and over again due to lack of reliable information.

And this leads me to the (incredibly winding and convoluted, sorry) answer to why we're releasing the source code for our game. I want to provide something that people can learn from. Including myself. The code for Death and Taxes is by NO MEANS clean or even "good" (depends on what your standard is). But the most important thing is that the code worked. The game shipped, and the game worked. 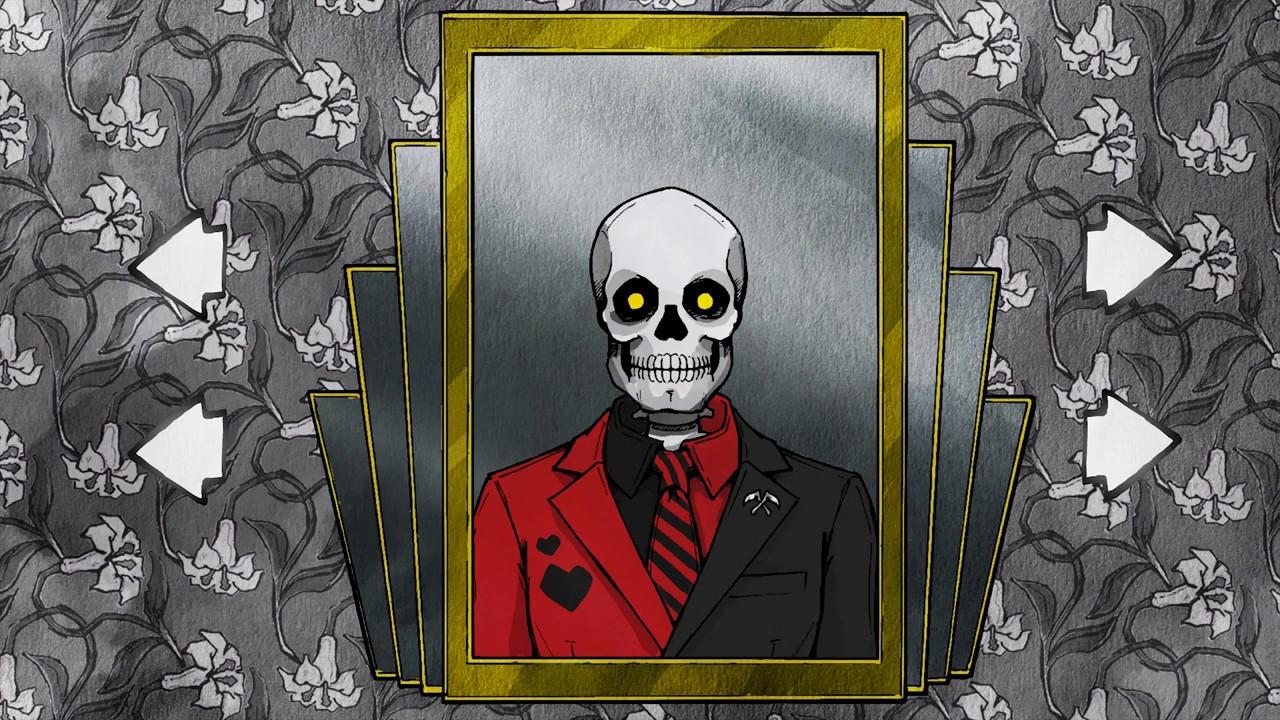 It's truly wonderful to see more and more developers doing this. Blendo Games recently did a similar thing with their game Flotilla and UniverCity also did the same earlier in February.

Find the source on GitHub under the MIT license. You can pick the game up on Steam and on itch.io.

Article taken from GamingOnLinux.com.
Tags: Indie Game, Itch.io, Open Source, Steam | Apps: Death and Taxes
20 Likes, Who?
We do often include affiliate links to earn us some pennies. We are currently affiliated with GOG and Humble Store. See more here.
About the author - Liam Dawe

I am the owner of GamingOnLinux. After discovering Linux back in the days of Mandrake in 2003, I constantly came back to check on the progress of Linux until Ubuntu appeared on the scene and it helped me to really love it. You can reach me easily by emailing GamingOnLinux directly.
See more from me
Some you may have missed, popular articles from the last month:
The comments on this article are closed.
2 comments
iniudan 19 Mar, 2020

Worst trailer ever.
0 Likes
While you're here, please consider supporting GamingOnLinux on: