Likely riding on the popularity of the recent Chernobyl series, Escape from Chernobyl is a puzzle game with multiple endings where you take on the role of a scientist based in some secret lab. 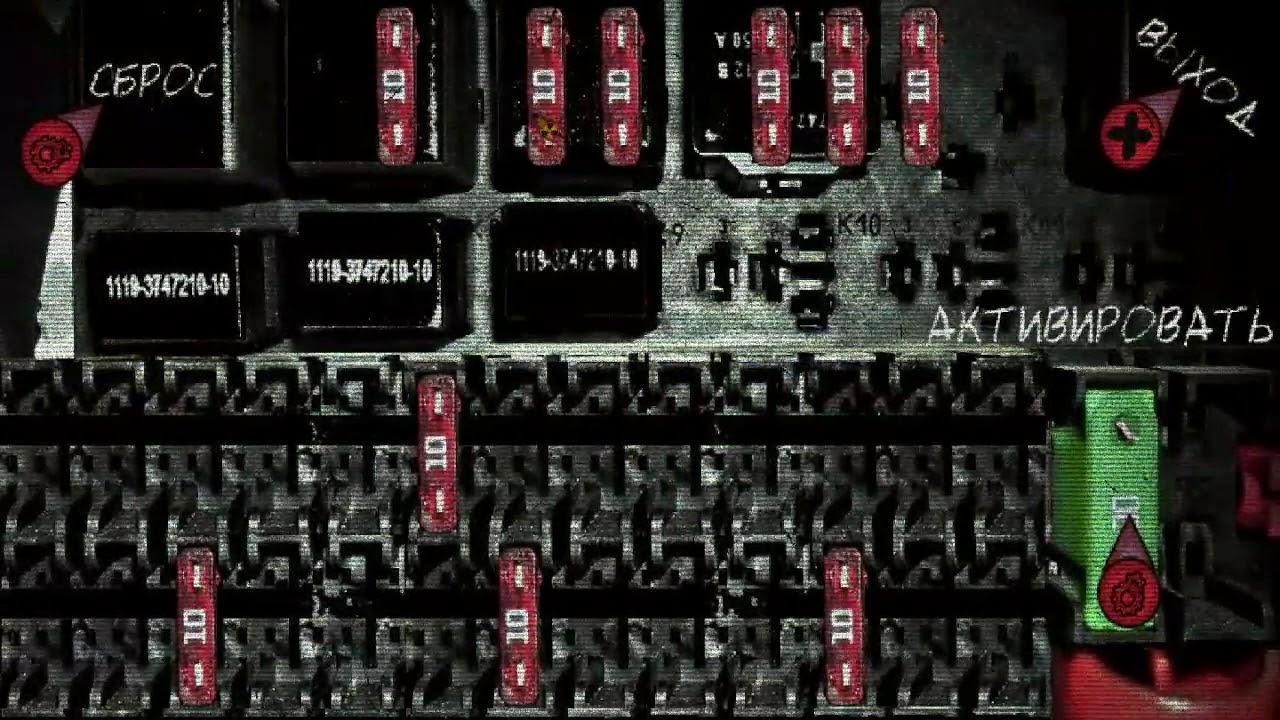 From what I can gather (not one I've played), it's an escape room adventure. Full of apparently tough puzzles, that may require a pen and paper to help you solve them. A little warning too, apparently the English translation isn't the best. Amusingly, you can kind of tell from the Steam description mentioning you "visit the skin" of a Scientist, which sounds a little amusingly rude. According to what little the developer says about it, the plot is non-linear with three different endings.

It does have a "Positive" rating on Steam at least, although that's only from around 20 user reviews.

Originally released on July 5th, the developer added official Linux support on July 21st and you can find it available for purchase on Steam.

Article taken from GamingOnLinux.com.
Tags: Indie Game, New Release, Puzzle, Steam
2 Likes, Who?
We do often include affiliate links to earn us some pennies. We are currently affiliated with GOG and Humble Store. See more here.
About the author - Liam Dawe

I am the owner of GamingOnLinux. After discovering Linux back in the days of Mandrake in 2003, I constantly came back to check on the progress of Linux until Ubuntu appeared on the scene and it helped me to really love it. You can reach me easily by emailing GamingOnLinux directly.
See more from me
Some you may have missed, popular articles from the last month:
The comments on this article are closed.
2 comments
Spud13y 27 Jul, 2019

View PC info
Please tell me you can remove the noise and scan lines. I'm not usually one to pass on a game because of graphics, but everything I saw in the trailer was tedious and borderline painful to look at.
0 Likes
While you're here, please consider supporting GamingOnLinux on: