Google rolls out 4K Stadia streaming on the web, plus Relicta and The Turing Test coming soon

Stadia is finally starting to fulfil some of the marketing Google had surrounding it before launch with new features rolling out to their Linux-powered game streaming service. Time for another Stadia round-up.

You've been able to streaming from Stadia in 4K since day-1 of the Founder/Premier edition launch, however that was only with the Chromecast Ultra. In a Chromium/Chrome browser, it was only a max of 1080p which has now changed. A post on Reddit mentioned a user had the option of 4K, and Google has now confirmed it's done rolling out in a comment.

This is another check off the list of features needed, although plenty are still missing. There's no wireless play from their Stadia Controller to the web, that's still marked as coming "soon".

Google did see Stadia would see 120 games this year, and they really are slowly delivering on that. Stadia recently had two SteamWorld titles released (with two more to come), plus the Serious Sam Collection released and they're opening another dedicated studio.

As for other games, they announced another two! See them below: 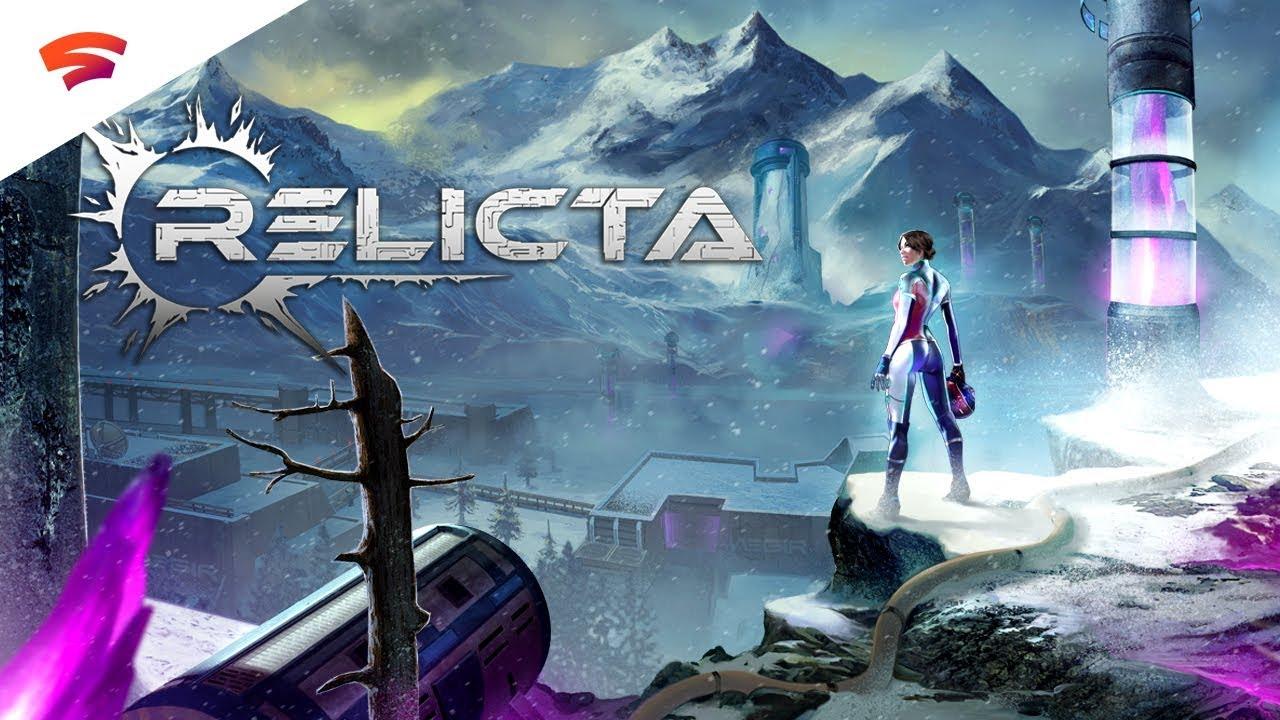 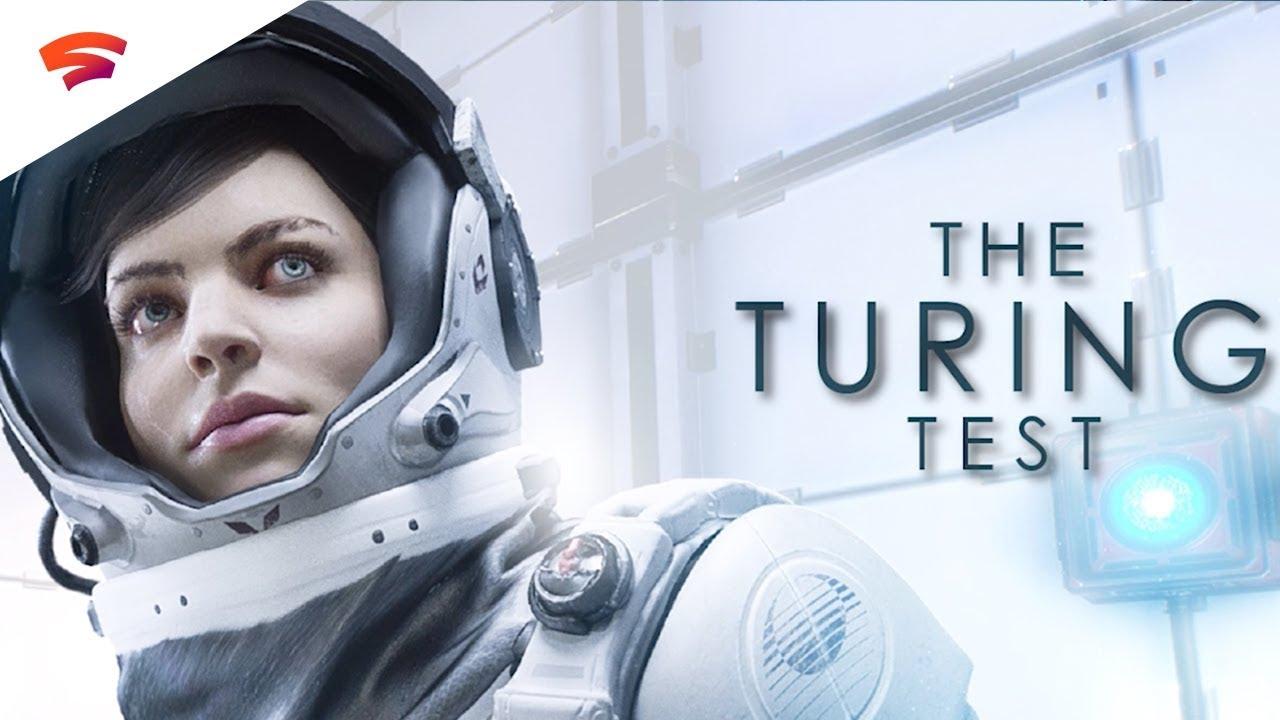 We don't know exactly when they will release, Google only said they "will be available soon". Stadia also still has DOOM Eternal, The Elder Scrolls Online, The Division 2 confirmed to be coming soon.

Article taken from GamingOnLinux.com.
Tags: Stadia, Game Streaming, Google, Round-up
5 Likes, Who?
We do often include affiliate links to earn us some pennies. We are currently affiliated with GOG and Humble Store. See more here.
About the author - Liam Dawe

View PC info
You know, a game like The Elder Scrolls Online makes sense to be played on a streaming service. It's not like you "own" subscription based, online-only games anyway.
0 Likes

Quoting: mylkawho is making the linux port of turing test? feral, or enix?

Why does it matter ?
0 Likes

View PC info
Anyone actually got it to work? I mean 4K through Chrome on Linux.


Got it to work using the Chrome sadia extension


Last edited by SuperTux on 7 March 2020 at 8:21 pm UTC
0 Likes
While you're here, please consider supporting GamingOnLinux on: