Graverobber Foundation, developer of cyberpunk dungeon crawler Das Geisterschiff is back with a new game called Phantom 3D. Note: The developer sent over a key.

The developer said they were inspired by "survival horror genre and early 3D games". Looking around at some classics, it seems to resemble and act like a modern version of 1982's 3D Monster Maze, a title from the Sinclair ZX81. 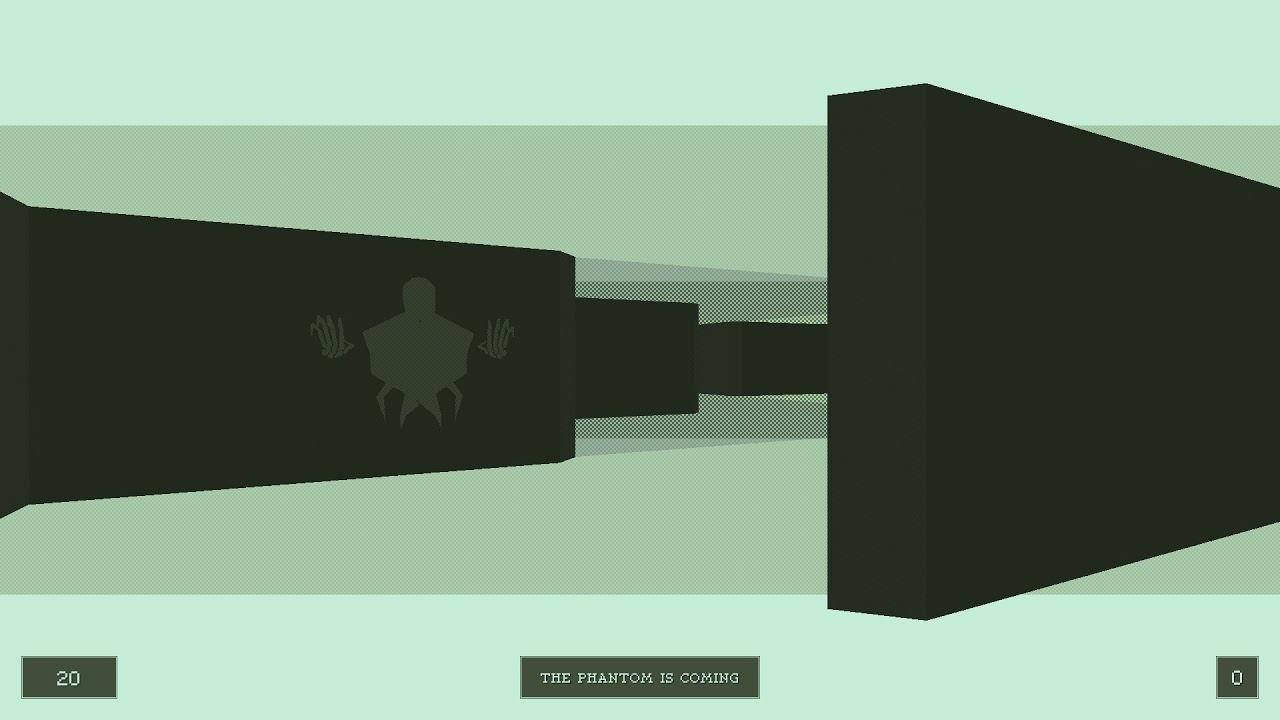 As simple as the idea is, it's done quite well overall. I will admit that the inspiration and other similar games from around the era were before my time so it's probably not a game designed for my tastes. I would say it's a very niche title due to that and the simplicity of it. However, I actually quite enjoyed the challenge.

Quite strange really. We have games coming out looking shinier and more realistic all the time, yet games like Phantom 3D with such basic presentation can still give you a bit of a panic. When your timer runs out, creepy music starts playing and the Phantom starts chasing you through walls as you make a mad dash in circles trying to find the exit.

You can find Phantom 3D on Steam.

Article taken from GamingOnLinux.com.
Tags: Casual, Indie Game, New Release, Retro, Steam
2 Likes, Who?
We do often include affiliate links to earn us some pennies. We are currently affiliated with GOG and Humble Store. See more here.
About the author - Liam Dawe

View PC info
The gameplay's obviously very different, but yeah... a definite 3DMM vibe going on there. Which may have been the first ever computer (as opposed to console) game that I ever played, a disturbingly long time ago. I've still got my copy somewhere...
0 Likes

View PC info
Actually gave me a mini attack. Phantom suddenly showing up. Barely snuck past it. Found an item to push it away just in time... :O

This editor is pretty awesome. You can recreate little mazes with ease, and turn them into something scary.

Luckily, I have the luxury of playing this game in a 4K resolution. :)
0 Likes
While you're here, please consider supporting GamingOnLinux on: