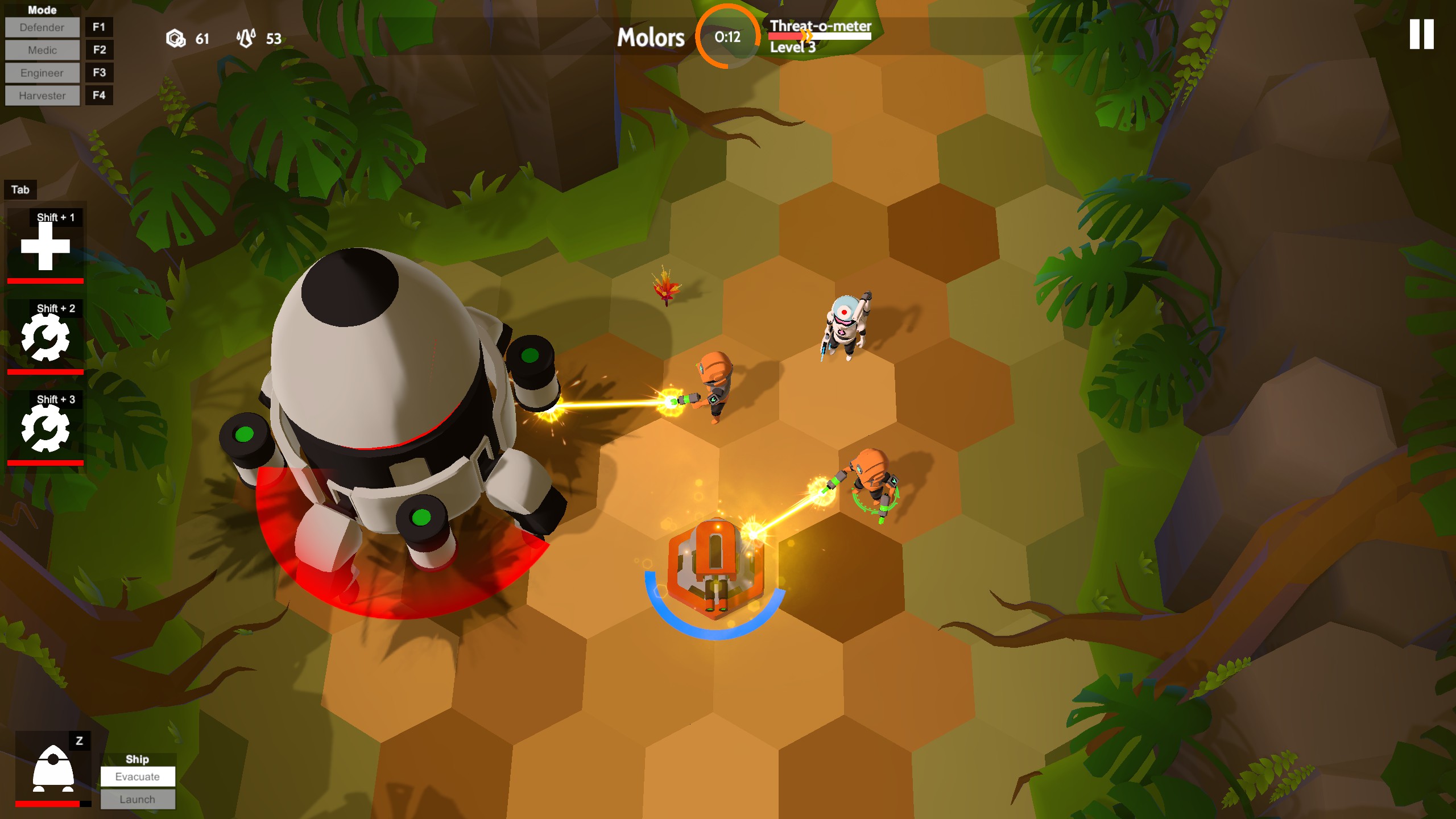 Article taken from GamingOnLinux.com.
Tags: Free Game, Game Sale, Indie Game, Itch.io
15 Likes, Who?
We do often include affiliate links to earn us some pennies. We are currently affiliated with GOG and Humble Store. See more here.
About the author - Liam Dawe 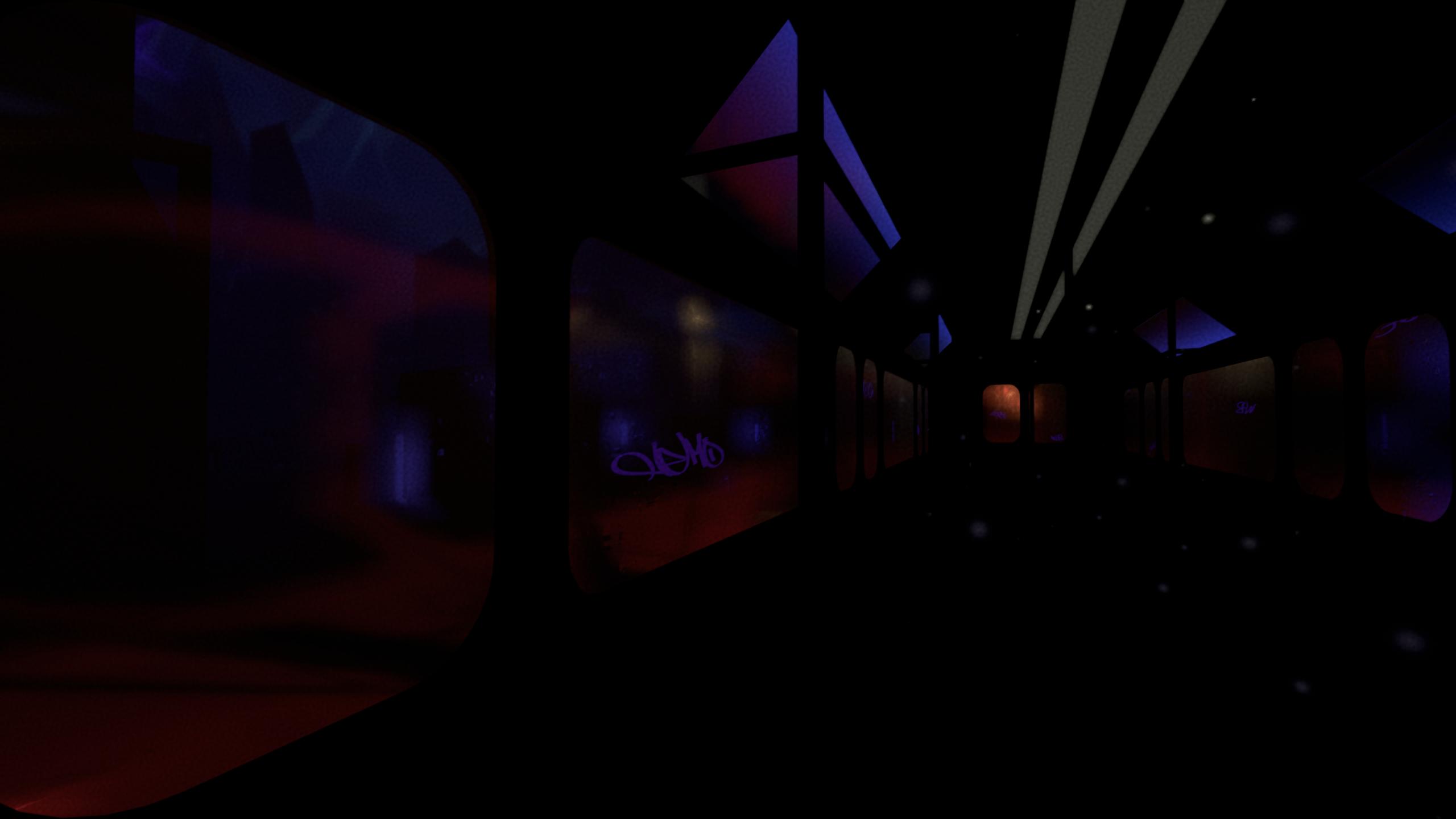 View PC info
Anyone else have trouble getting From Orbit to launch? It always says: FromOrbit.x86: No such file or directory
0 Likes