The Smach Z team attended this year's Gamescom and is appears they're not done tweaking this gaming handheld.

While all their current units available for pre-order house the AMD Ryzen V1605B and Radeon Vega 8 Graphics, they've taken it a step further to show off a more powerful Smach Z with the AMD Ryzen V1807B with Radeon Vega 11 Graphics. Not just that, it seems the max storage has been boosted up to 480GB and RAM up to 32GB. Overall, it seems like a pretty nice upgrade.

The SMACH Z runs demanding AAA PC games and with this improvement PC gamers can expect a better performance and enjoy a smoother gameplay on the go.

What remains unclear, is how much the more powerful unit will be and they've made no official announcements about it on their official site. The current units can still be pre-ordered on the official site. 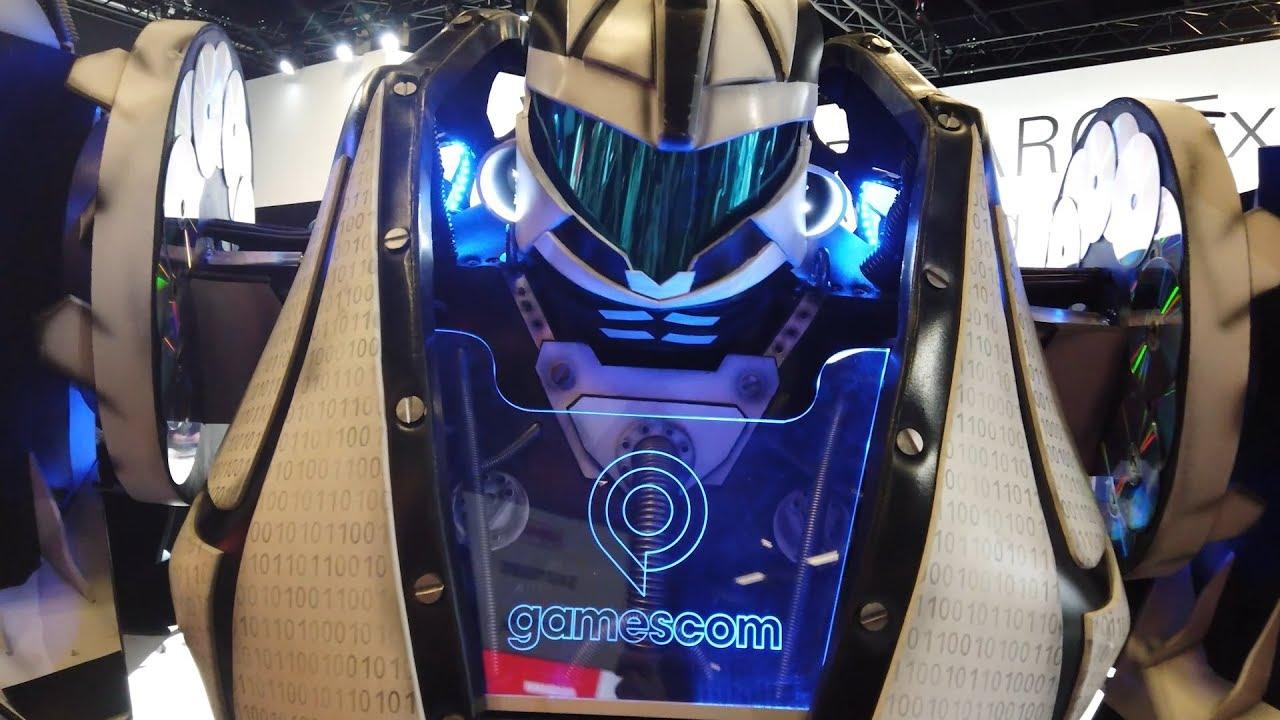 Thankfully, they still remain committed to keeping the device open to different systems, with either SMACH OS (Linux) or Windows.

Considering the current top-end "SMACH Z ULTRA" with SMACH OS comes in at £999, this new and improved unit could end up costing quite a bit more. The jump between the current models is about £200, so if they keep that theme going it could end up around £1,200. Whenever they do officially announce more details and pricing on the new model, we will let you know.

Article taken from GamingOnLinux.com.
Tags: Hardware
10 Likes, Who?
We do often include affiliate links to earn us some pennies. We are currently affiliated with GOG and Humble Store. See more here.
About the author - Liam Dawe

But you never know... if it releases before Brexit happens, then I can just wait a short while for the pound to drop enough until it's worth it xD
2 Likes, Who?
Windousico 23 Aug, 2019
View PC info

View PC info
This is something I would love to have, but that price is nuts. For 1200 bucks, I should be able to strap it to my Index and play games with a small pack. But something tells me it would not have the power.
2 Likes, Who?

It'd still have the openness of Linux, since it seems you can install whatever OS you want? Well maybe on the Smach Z.
2 Likes, Who?

Ardje 25 Aug, 2019
View PC info
If you have anything to test, I will test it when I get it.
For now the Smach Z Pro has been cheaper than the WIN2 for me. The WIN2 added VAT to the import, which made it much more expensive than the Smach Z Pro, as the Smach Z is build in europe. So there is no import duties, nor VAT anymore.
The WIN2 has been lying dead for a while waiting for a replacement battery, and in my eyes is not really intended for Linux usage. The BIOS is not exactly good, and needed a lot of kernel workarounds to get the matching of the BIOS quirks working.
1 Likes, Who?
While you're here, please consider supporting GamingOnLinux on: