Beyond Blue, the near-future ocean exploration game from E-Line Media (publisher of Never Alone) has a new story teaser.

If you've not heard of it before, this is not some survival game like Subnautica. Instead, it's a game about exploring the depths of our oceans. Think of it like Blue Planet: The Game, that sums it up quite well especially since they've teamed up with BBC Studios (who did the Blue Planet documentary).

The voice cast announced for Beyond Blue includes Anna Akana, Hakeem Kae-Kazim, Mira Furlan and Ali Maki. You can see the new story teaser below too: 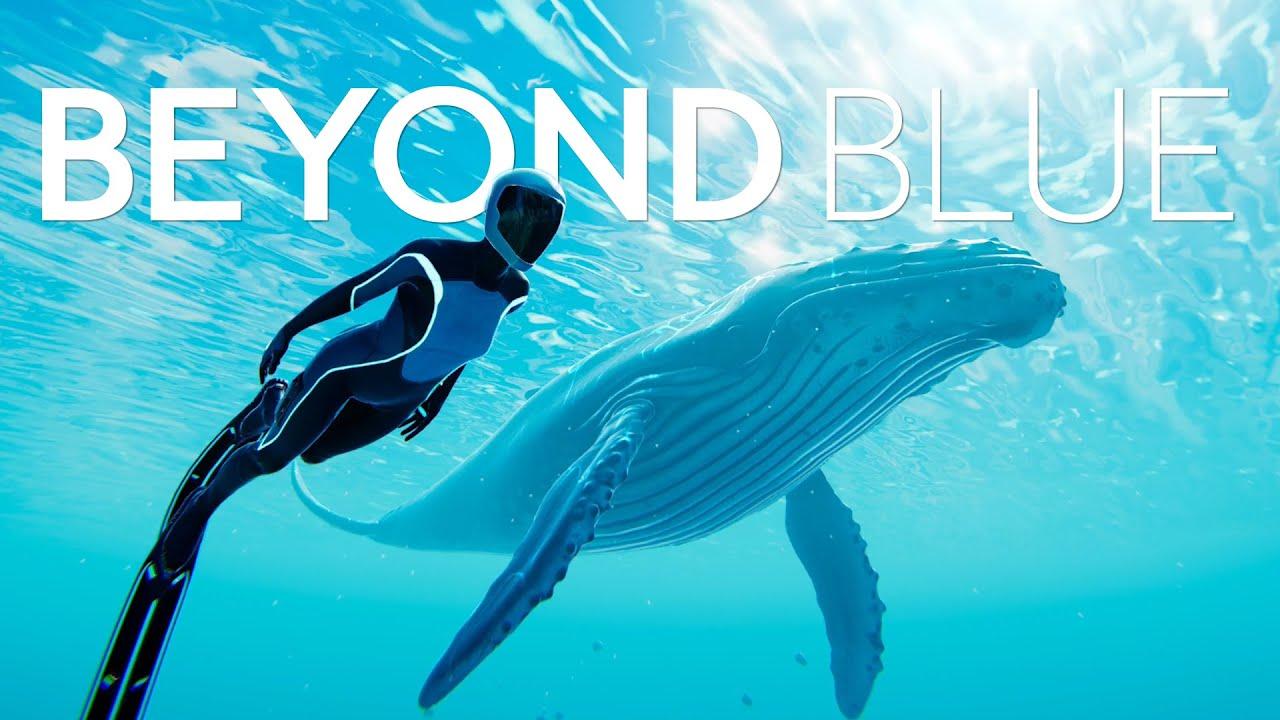 Some more info the gave out recently:

Set against the near-future backdrop of Earth’s oceans, Beyond Blue features the scientific support of real-world exploration and outreach initiative, OceanX, and embracing its minimally invasive exploration techniques. It tells the story of a crew of scientists - led by Akana’s Mirai and Kae-Kazim’s André - who set out to test their “Ocean Sense Network,” which has the power to literally shine a light on the unexplored depths of the ocean as they unravel its endless mysteries.

Focusing on the Western Pacific Ocean amid a large multispecies gathering of cetaceans and other creatures, players will step into the shoes (and flippers) of Mirai, as they use technology to better understand the urgent threats facing these blue depths. At the same time, Beyond Blue will feature never-before-seen footage licensed from BBC Studios’ Blue Planet II, expanding upon the game’s story and educating players about the social and emotional lives of these whales - the creatures with the biggest brains on the planet.

As a reminder, it is confirmed to be coming to Linux and has been since the original announcement. They did verify this on Twitter to us too.

It's not due for release until late this year, you can follow along on Steam.

Article taken from GamingOnLinux.com.
Tags: Adventure, Exploration, Indie Game, Steam, Upcoming
17 Likes, Who?
We do often include affiliate links to earn us some pennies. We are currently affiliated with GOG and Humble Store. See more here.
About the author - Liam Dawe

I am the owner of GamingOnLinux. After discovering Linux back in the days of Mandrake in 2003, I constantly came back to check on the progress of Linux until Ubuntu appeared on the scene and it helped me to really love it. You can reach me easily by emailing GamingOnLinux directly.
See more from me
Some you may have missed, popular articles from the last month:
The comments on this article are closed.
10 comments
kuhpunkt 16 Sep, 2019

Yeah, same, here, but as long as I not quite enjoyed Abzû (it was boring and repeatable for me), I do however look forward to this one.

View PC info
I'd say the swimmer animations are extremely important in a game like this. And I think the animations here looked a bit too mechanical/"animation on loop". Wonder how it looks when she takes a sharp turn.

Quoting: BeamboomI'd say the swimmer animations are extremely important in a game like this. And I think the animations here looked a bit too mechanical/"animation on loop". Wonder how it looks when she takes a sharp turn.

You're right . . . but having read your post I couldn't pay attention to anything else when I was watching the trailer!
1 Likes, Who?

Quoting: Purple Library GuyYou're right . . . but having read your post I couldn't pay attention to anything else when I was watching the trailer!

View PC info
Games like this could become one of the few options for future generations to learn about, see and experience then gone coral reefs. :(
2 Likes, Who?
While you're here, please consider supporting GamingOnLinux on: