Screeps Arena, an upcoming strategy game where you program your units with JavaScript

Screeps Arena is a game for programming enthusiasts, as you get to design your own AI using JavaScript to have 1 on 1 battles.

If this sounds a bit familiar, it's because this same developer also made the game Screeps, an MMO RTS sandbox (some of it is open source too) which has all the same basic ideas. However, Screeps Arena has a much smaller and refined focus on simpler battles. This will likely make it a more manageable game and probably easier for a bigger audience to get into. 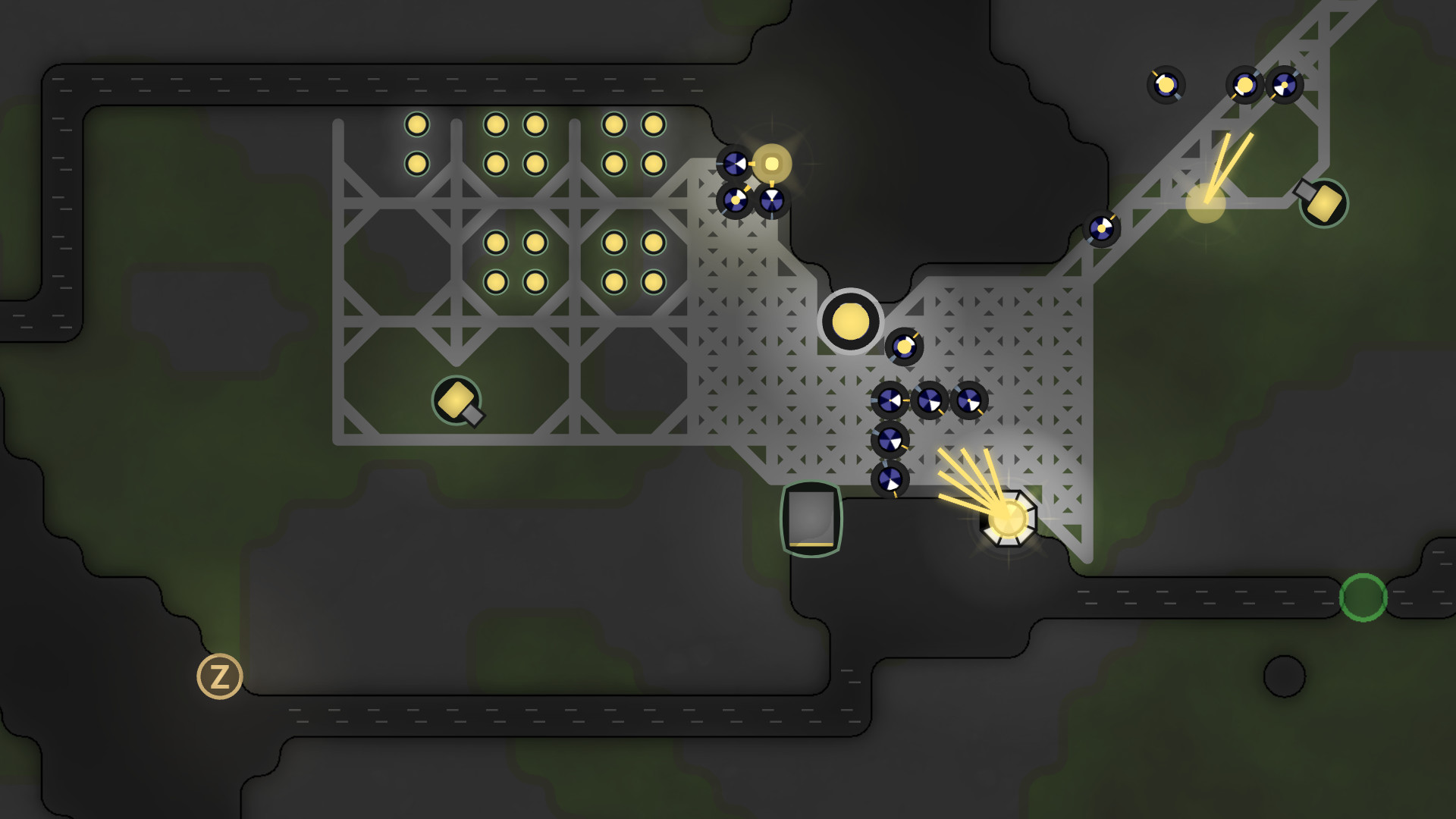 I'm pretty awful at JavaScript, so this might be a bit hilarious to try.

You can wishlist/follow it on Steam, due sometime next year. Will let you know when they give out a more solid release date.

Article taken from GamingOnLinux.com.
Tags: Indie Game, Programming, Steam, Strategy, Upcoming
8 Likes, Who?
We do often include affiliate links to earn us some pennies. We are currently affiliated with GOG and Humble Store. See more here.
About the author - Liam Dawe

View PC info
If original Screeps weren't pay2win I'd be playing it passionately. It's a fine idea. I'd prefer it over Gladiabots where you can match against other teams of bots as well but the programming IDE is a node-based visual editor (you don't input code, you drag'n'drop building blocks).
0 Likes

Quoting: liamdaweI'm pretty awful at JavaScript, so this might be a bit hilarious to try.

Hey! Cut yourself some slack, Liam!
0 Likes
While you're here, please consider supporting GamingOnLinux on: