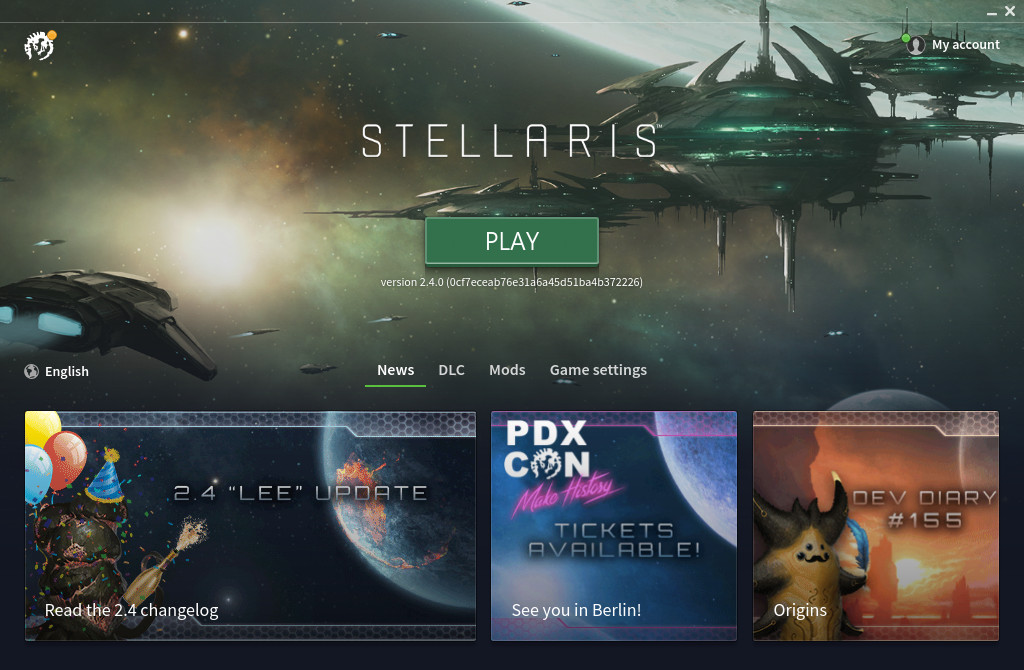 Article taken from GamingOnLinux.com.
Tags: GOG, Humble Store, Steam, Strategy, Update
12 Likes, Who?
We do often include affiliate links to earn us some pennies. We are currently affiliated with GOG and Humble Store. See more here.
About the author - Liam Dawe

Surely there is a command line argument for it. For CK2 there was, and was needed on Linux a long time ago when the launcher didn't work. You can set that option in the game properties on Steam and forget about it.
A quick search revealed: -nolauncher . I didn't try it myself but there you go

I find it very weird when games have launchers. Obviously I just want to play the damn game, why should I go through 2 launchers (steam + the game launcher) to get to it? For most people it is a useless step, and for the others, those things can just be put in the game itself.

I'd like if Valve would make it a Steam feature to enable/disable game launchers either globally or on a per-game basis. Then the game could integrate with it and either use/skip the launcher based on that setting.

View PC info
These launchers are just annoying, they all offer a different UI and most of the functions are useless too. I only check the options in case these games refuse to work.
1 Likes, Who?

There is a SKIP in the upper-right area of the Launcher. I had to do the same.

I still love how much support Stellaris gets in Linux...I think it runs better than in Windows at least for me.
0 Likes
While you're here, please consider supporting GamingOnLinux on: