HOF Studios have given their tactical RPG with turn-based combat, Depth of Extinction, a full makeover with a fresh Definitive Edition as a massive free update.

Blending together elements of FTL and XCOM, it didn't get the best reviews (Mixed overall) and at release largely went unnoticed (until the Steam key debacle anyway). Still, thankfully, the developer kept at it and they've tried to expand it, while also removing or replacing elements that didn't work well in this new Definitive Edition. You can now switch between characters instead of it using an initiative system (so it's more like XCOM), there's Stealth and Ambushes now, more mech units, the game loop has been shortened down from around 20 hours to 10, a brand new tutorial and so on. It's a whole new game feel.

You can see their new Definitive Edition trailer below: 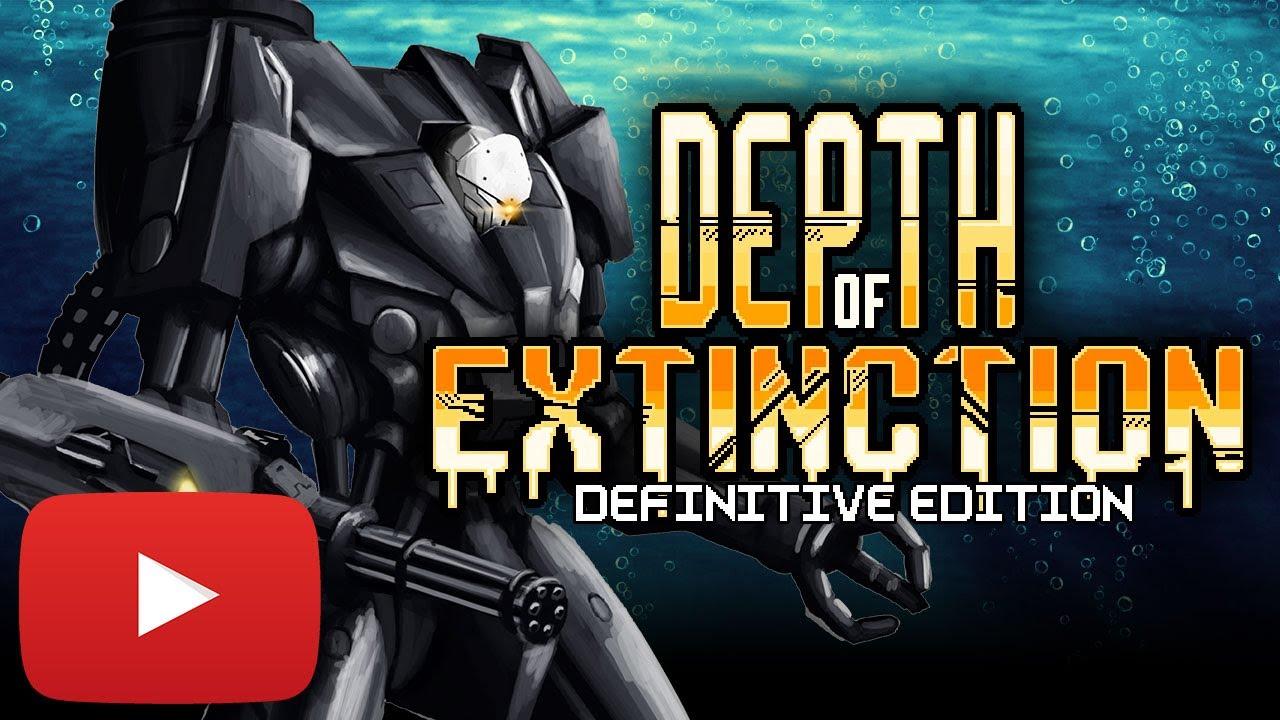 Overall it was a pretty fun game but it did have issues. One of these that caused it to be Mixed from users, at least in my opinion, is how the game was repetitive in the way that it didn't feel like you had much choice to do anything interesting during the combat. Now though, it's very different. The new Saboteur class, along with the Stealth mechanics, definitely spices it up and opens up the combat just that little bit more to make it feel good.

They said they've now begun working on their next game, and if we see Linux support for it we will let you know.

View PC info
This one was in my buy list for ages: sci-fi distopia + xcom + drm-free... hell yeah...

Well... exept for the mixed reviews.

But I finally got it last month, and promptly played it for the first time last week and had a blast. Looking into it, one of the features I liked the most was actually introduced on the 2.0 definitive edition, mainly the streamlined movement with all team at once out of combat.

I also can't imagine I would like the previous iteration of the initiative system from what I read, so all good!

:)
1 Likes, Who?
While you're here, please consider supporting GamingOnLinux on: