Take control of the Adeptus Mechanicus again, Warhammer 40,000: Mechanicus - Heretek is out

If you're a Warhammer fan, Mechanicus is a game not to be missed. Focusing on the Adeptus Mechanicus, which doesn't usually get a lot of screen-time in games. No messing around with Space Marines, no hiding behind cover. A pretty streamlined game, but very atmospheric and fun to play through. Even if you don't usually appreciate Warhammer, it's still a good strategy game. 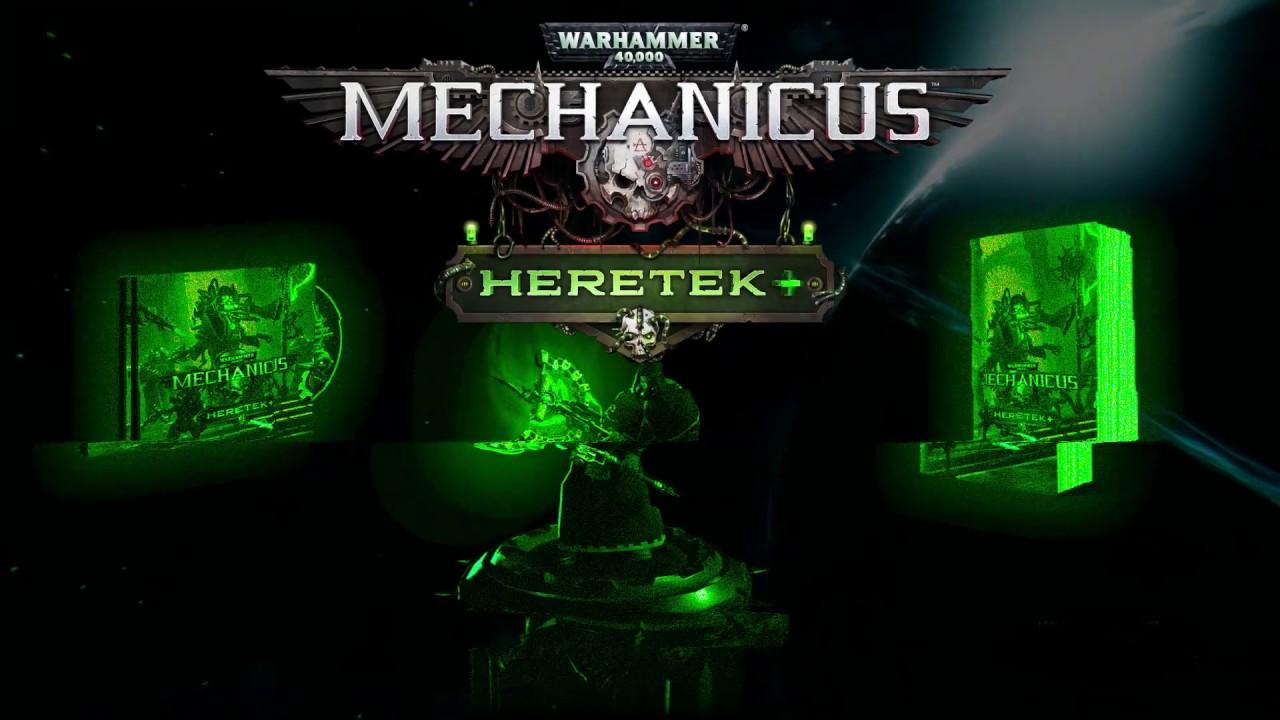 The Heretek DLC isn't exactly big, with a modest set of features that seems to be more of the same goodness that the main game is full of. Heretek sounds good though, with it exposing the civil unrest within the Adeptus Mechanicus itself.

You can pick up the game and the DLC on Humble Store and Steam.

Additionally, both the game and the DLC were released today on GOG too, although the Linux version is not yet up despite it being advertised as such. Update: GOG removed the Linux icon now.

Article taken from GamingOnLinux.com.
Tags: DLC, Humble Store, New Release, Steam, Strategy
7 Likes, Who?
We do often include affiliate links to earn us some pennies. We are currently affiliated with GOG and Humble Store. See more here.
About the author - Liam Dawe

View PC info
Update: The whole game is now on GOG too.
1 Likes, Who?

View PC info
I love the atmosphere of the game. I was waiting for the DLC to replay, now i "only" need more time.
0 Likes

View PC info
WARNING: The GOG version doesn't have the Linux installers yet.
1 Likes, Who?

The store page says they do!
0 Likes

The store page says they do!

I know they do, but after you buy it the only downloads available are the Windows & Mac versions, just sent an inquiry to them asking for an ETA on the Linux release, I'll be updating if they give me an answer.
1 Likes, Who?

View PC info
Have updated the note about GOG.
1 Likes, Who?

Yeah, Liam had already updated the post, the Linux version has been removed from GOG.
0 Likes
While you're here, please consider supporting GamingOnLinux on: