Humble are back with a new bundle, although this is a 100% charity bundle to help deal with the sad situation in Australia.

The Humble Australia Fire Relief Bundle only has one tier at $25, which does include quite a lot of games. Here's what's included, I've highlighted in bold text those with Linux support:

Check out the bundle here, while we get no cut from it like other Humble stuff it's something I'm obviously happy to support, it's absolutely crazy the devastation that's been happening. 100% of the proceeds go to charities including the RSPCA, WIRES and World Wildlife Fund.

That's a pretty big collection of games, so hopefully plenty of people will throw their support to it. Fantastic to see so many different developers jump in. Crytivo are also giving some of their revenue to charity too, see info on that in the previous article.

Article taken from GamingOnLinux.com.
Tags: Charity, Game Bundle, Humble Store
16 Likes, Who?
We do often include affiliate links to earn us some pennies. We are currently affiliated with GOG and Humble Store. See more here.
About the author - Liam Dawe

View PC info
I kind of wish I could just get the one game I’m interested in and have the proceeds go to these orgs. That’s a lot of "junk" that’s going to sit in my account otherwise.
2 Likes, Who?

View PC info
why there was no Brasil Fire Relief Bundle? I'm the only one that thinks that Humble bundle needs to be more diverse?

Quoting: The_Aquabatwhy there was no Brasil Fire Relief Bundle? I'm the only one that thinks that Humble bundle needs to be more diverse?

Yeah. We already know the answer actually. But this is not the place to talk about it
3 Likes, Who?

View PC info
I've been wanting to pick up Void Bastards for months, but it's Windows-only and I generally avoid buying Windows games - so this is superb... I get to give a nice chunk of cash directly to charity AND pick up a game I've wanted without a guilty conscious from buying Windows stuff. Superb!
4 Likes, Who? 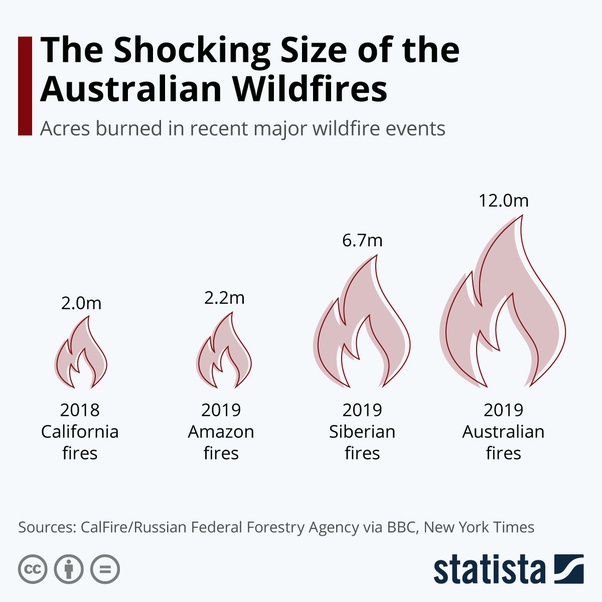 Quoting: The_Aquabatwhy there was no Brasil Fire Relief Bundle? I'm the only one that thinks that Humble bundle needs to be more diverse?

Yeah. We already know the answer actually. But this is not the place to talk about it

Excellent setup. My condolences. Agree. Maybe someday it wont be that way.
1 Likes, Who?

View PC info
I wanted to donate to the bushfire appeal somehow, and free games are just a bonus!
2 Likes, Who?

View PC info
Yeah, that just made it easier to get the money where it needs to be, haha! And my daughter got a few games, so it's win/win!
3 Likes, Who?

That's interesting!
Heard nothing of Siberian fires here in Germany!
0 Likes
1/2»
While you're here, please consider supporting GamingOnLinux on: