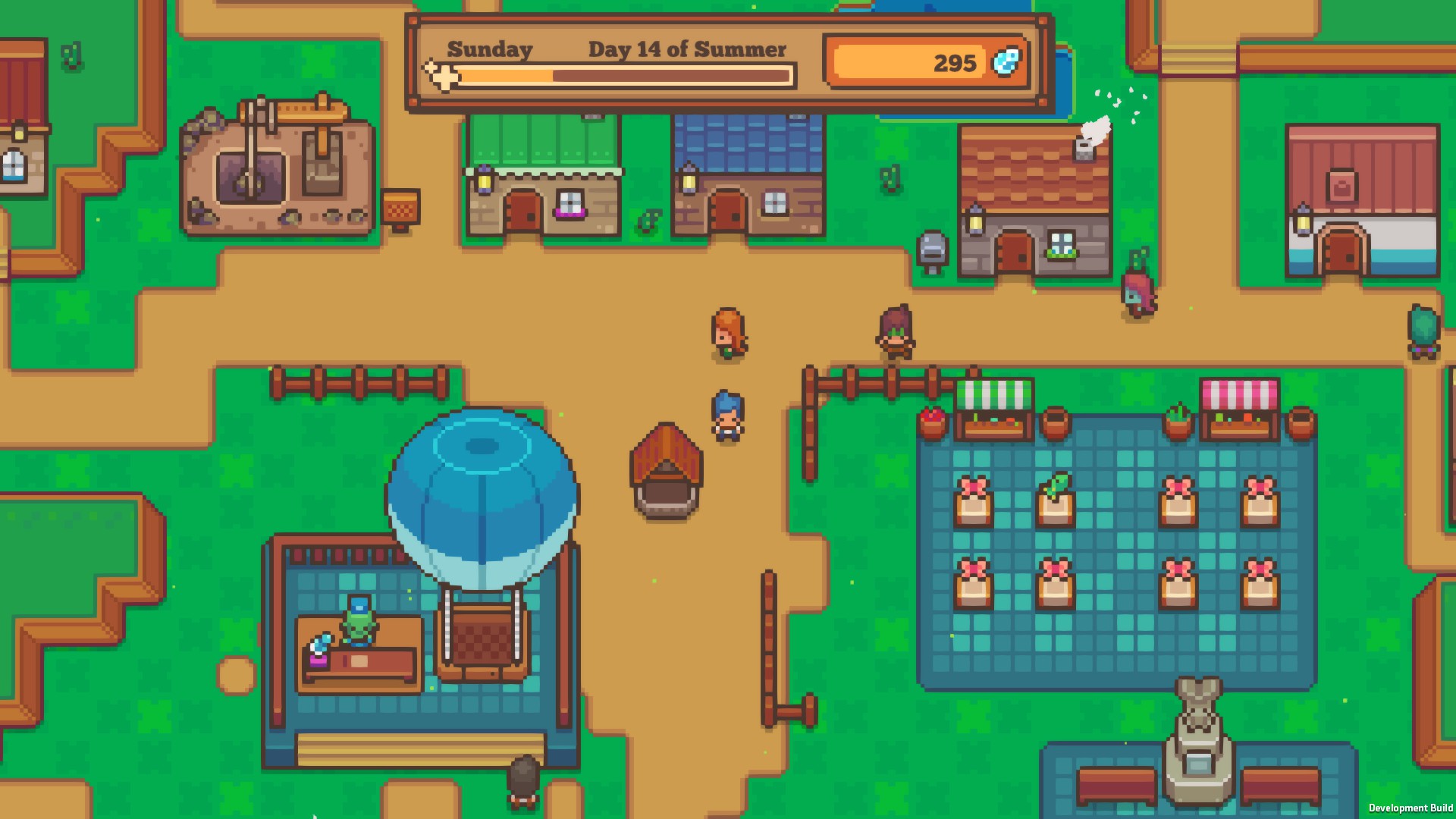 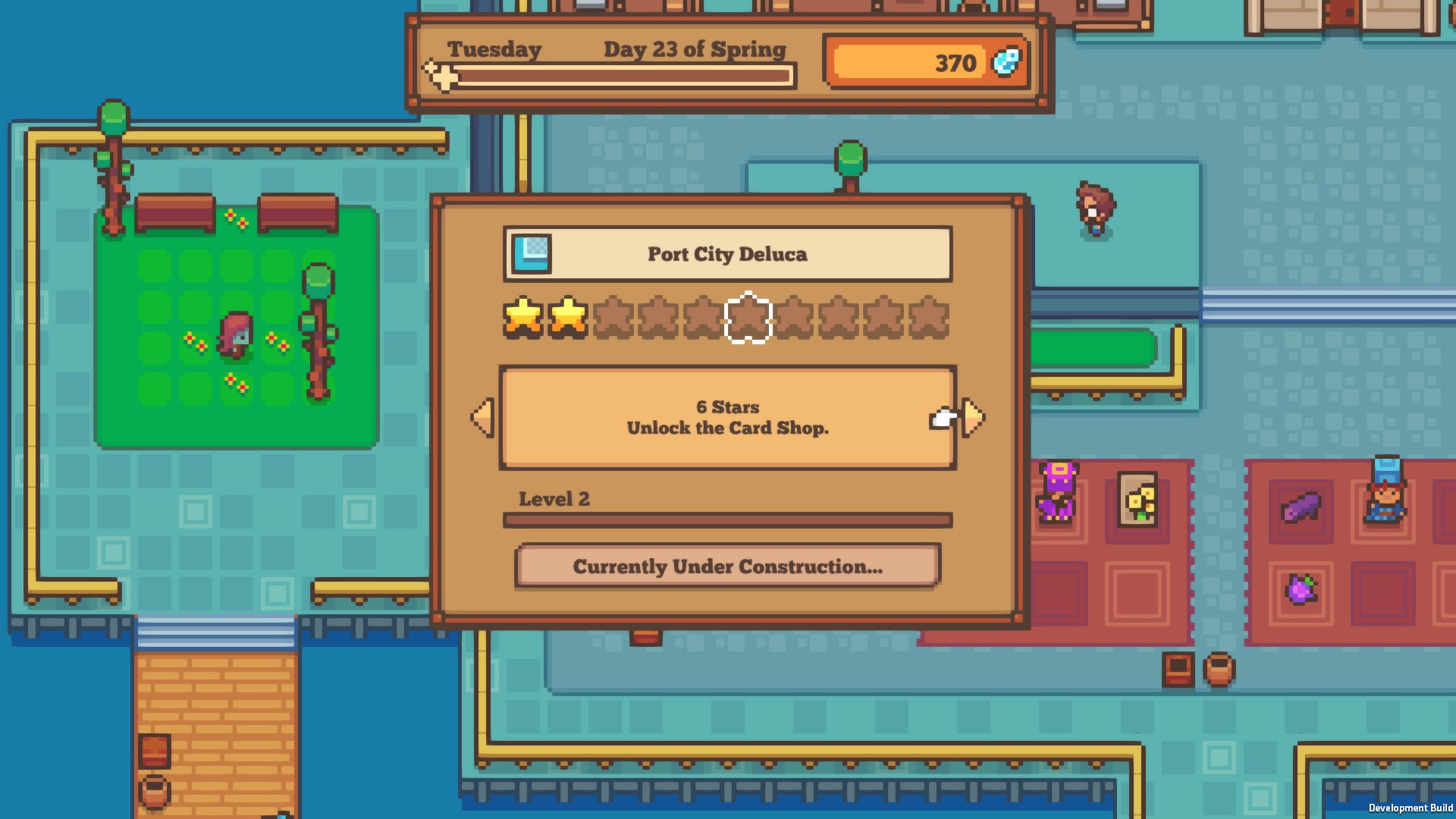 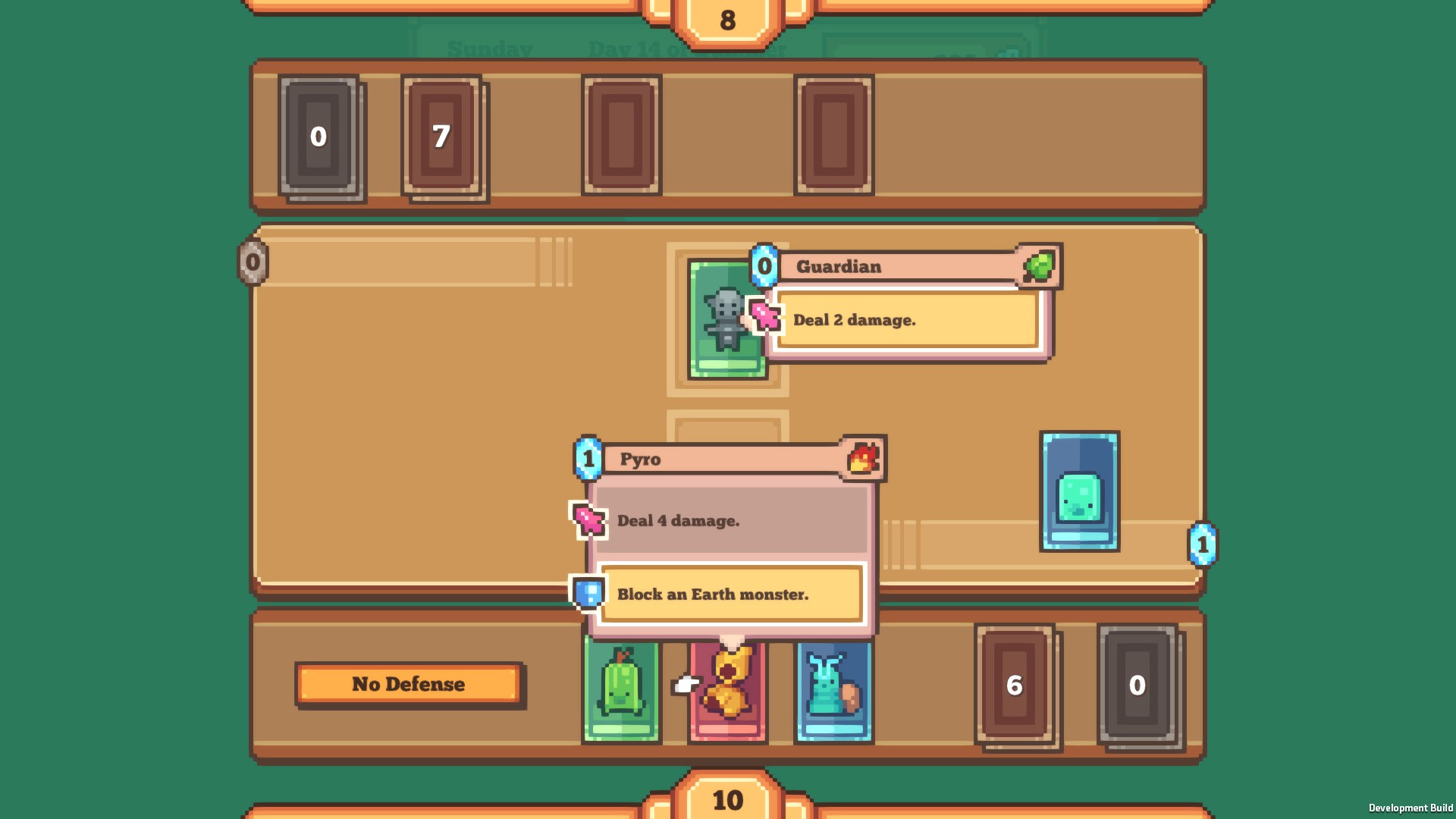 Article taken from GamingOnLinux.com.
Tags: Early Access, Indie Game, RPG, Steam, Update
4 Likes, Who?
We do often include affiliate links to earn us some pennies. We are currently affiliated with GOG and Humble Store. See more here.
About the author - Liam Dawe