Tower Defense? How about Trap Defense with the newly released Rats, Bats, and Bones

Rats, Bats, and Bones from Mark Begenisich looks like a great retro-styled strategy game, one that takes the gameplay idea of Tower Defense and replaces it with Traps.

Certainly not a new idea, Dungeon Warfare released back in 2015 also does something quite similar but the gameplay style between them is entirely different. Rats, Bats, and Bones really does look great giving you tons options to deal with the undead. Check out the trailer below: 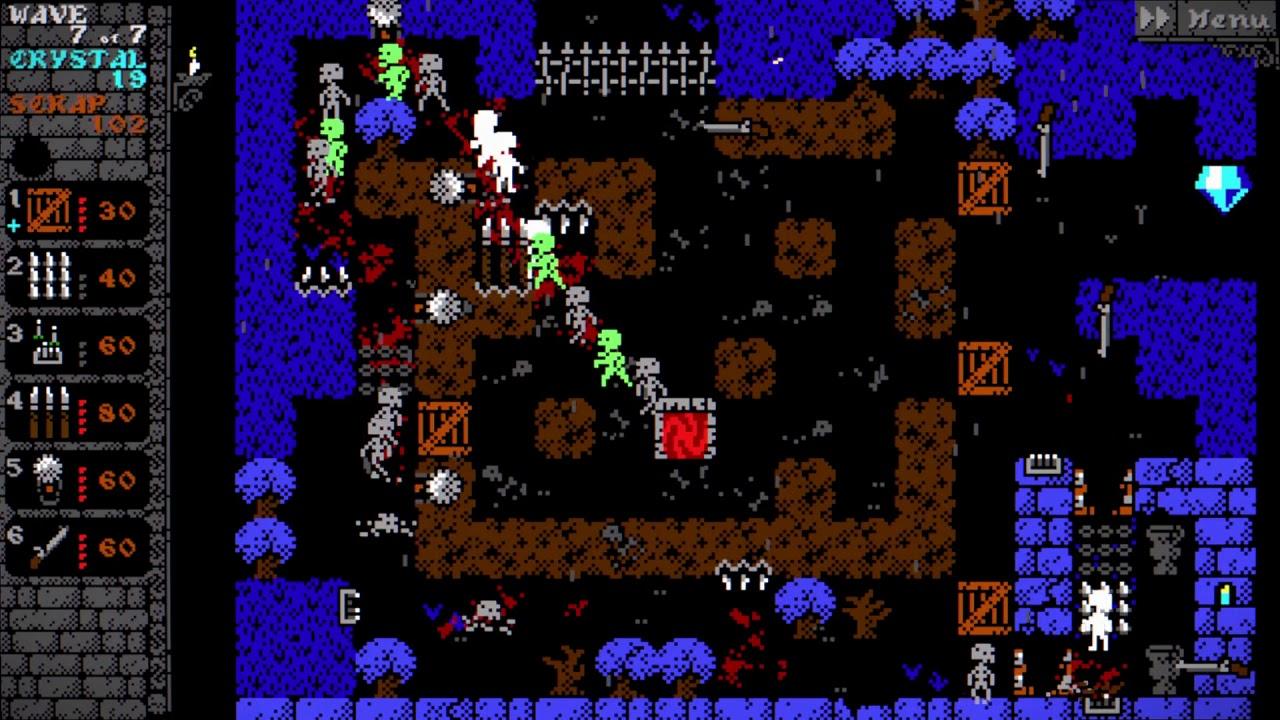 After being in Early Access since December last year, the full release towards the end of last month came with a big update. It brings with it an additional 15 hand-crafted levels to play through, new types of monsters to deal with and new traps like the Scythe which swings across the screen slicing through the hordes.

Sound like your thing? Find Rats, Bats, and Bones on Steam.

View PC info
Similar idea to the tower defence game Dungeon Warfare (also on Linux). I like this type of game, and was upset when Dungeon Warfare II wasn't released as Linux native.

EDIT: Bought it within 3 minutes of the discount expiring. Heh.

Ohhh, shiny! I love tower defense games, and this one has fun really retro graphics and if the music ingame is as good as in the trailer it’s awesome.
At that price (-50% for the next 2 hours…) it’s a no brainer for me.
1 Likes, Who?

View PC info
Bought!
It's been a while when I last played a really good TD. Especially one that looks so special.

View PC info
Sadly it's Steam only, it looks nice! :(
0 Likes
While you're here, please consider supporting GamingOnLinux on: