I absolutely love hand-made clay stop-motion animation, ever since watching Trap Door when I was much younger it left a lasting impression so I'm always keen to see what games can do with it. Ultra Strangeness is one such title that caught me here.

Developer Michael Rfdshir announced it late last year, with us now only noticing it thanks to Steam's Discovery Queue feature I sometimes use to pick up missed games and it often delivers in times like this. 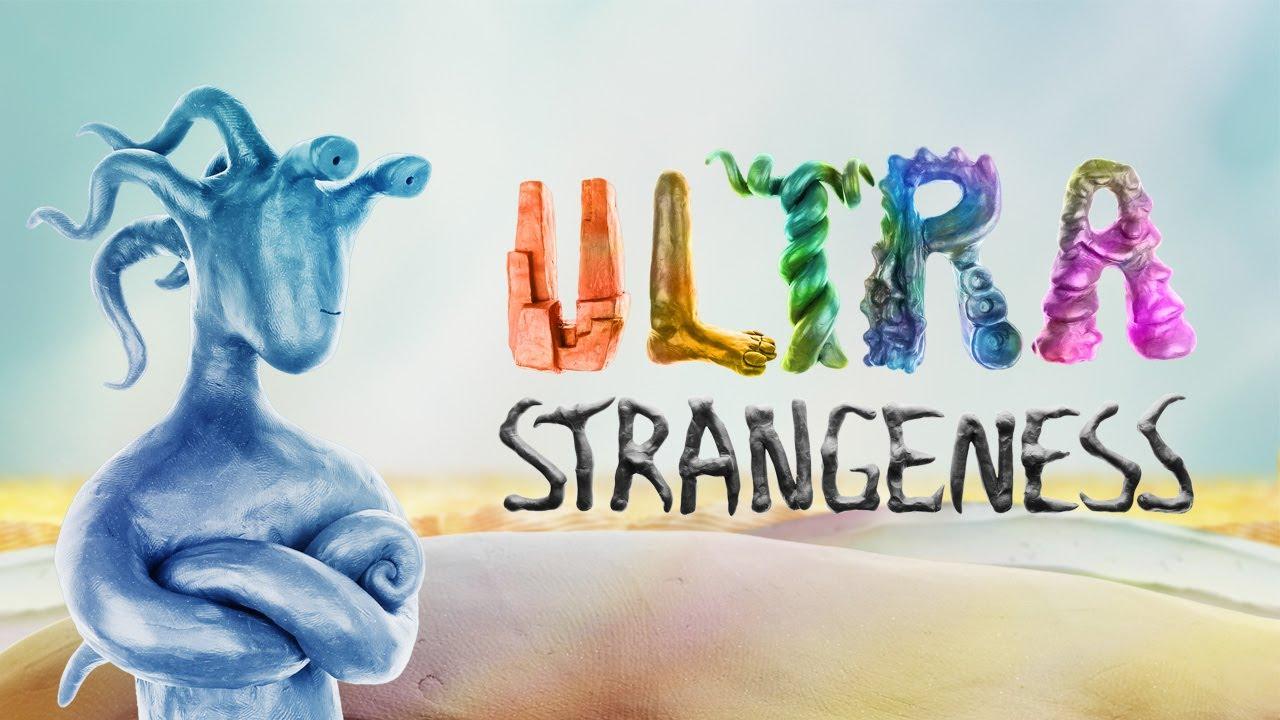 I have absolutely no idea what the heck is going on in that trailer, so the title is pretty apt. Looks fantastic though! Thankfully, Linux support is confirmed too. Speaking to the developer on Twitter, they mentioned about using Unity and that Linux is planned.

You can wishlist and follow it on Steam. We do have a bit of a wait, with it not due to release until sometime around Spring next year.

Article taken from GamingOnLinux.com.
Tags: Adventure, Indie Game, Steam, Unity, Upcoming
7 Likes, Who?
We do often include affiliate links to earn us some pennies. We are currently affiliated with GOG and Humble Store. See more here.
About the author - Liam Dawe

View PC info
So it turns out this person has three claymation games in the works.
Ultra Strangeness
Wurroom
Protein Motel
Based on their (rfdshir) comment in the comments section of the last link.

Good times for you, Liam. Not so much for your wallet, perhaps. :)
1 Likes, Who?

View PC info
So, is the stop-motion synthetic as in just choppy animation, or was every model positioned by hand and digitized? Like, is this really stop-motion, or does it just appeal to the Gumby in our hearts with smoke and mirrors?
0 Likes

Quoting: 14So, is the stop-motion synthetic as in just choppy animation, or was every model positioned by hand and digitized? Like, is this really stop-motion, or does it just appeal to the Gumby in our hearts with smoke and mirrors?


Last edited by chr on 13 September 2019 at 6:57 am UTC
3 Likes, Who?
While you're here, please consider supporting GamingOnLinux on: