Releasing in late May, the survival horror title Skin Witch from Blackwood Specter looks like it will release for Linux. As confirmed on Steam (and here too), the developer mentioned that if it's not there at launch it should be in the first update.

Unspeakable acts of brutality and witchcraft echo off the walls of an underground mine. You are trapped down here with wretched beasts, servants of the Skin Witch. In the line between man and beast... you’ll find only despair.

I'm not the bravest soul around and these types of jump-scare, run for you life type of survival games often make me panic and sweat way too much but they're a good workout for your heart that's for sure. Take a look at the first trailer: 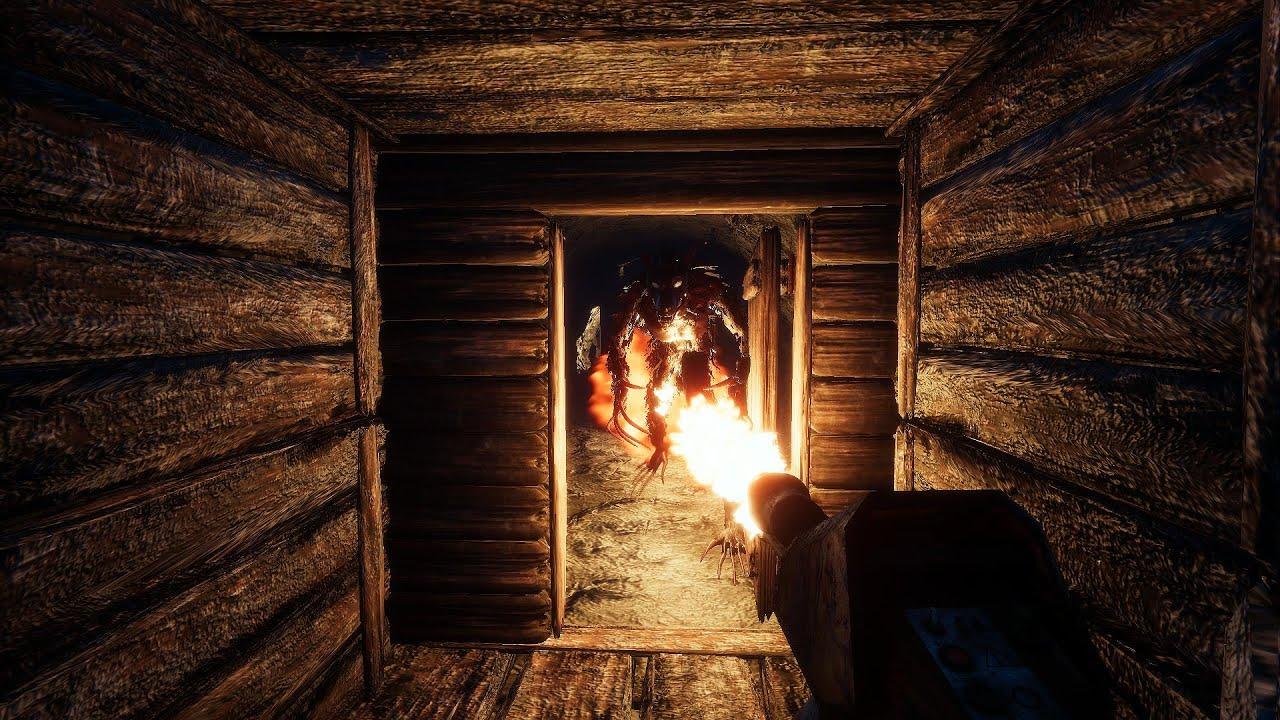 You can wishlist/follow on Steam, and let the developer know in this linked topic if you would pick it up for Linux.

Article taken from GamingOnLinux.com.
Tags: Horror, Indie Game, Steam, Survival, Upcoming
6 Likes, Who?
We do often include affiliate links to earn us some pennies. We are currently affiliated with GOG and Humble Store. See more here.
About the author - Liam Dawe

View PC info
the music sounds valvesque or it's just me?
0 Likes

View PC info
Looks a lot like a lower budget Penumbra, which is an odd thing in itself. Depending on how cheap the jump scares are, I just might pick this up.
2 Likes, Who?

View PC info
Like Cybolic said it does remind me of Penumbra as well.
Will probably wait for a few reviews before picking it up.

Also , that dynamite in the trailer should have killed the protagonist ten times over :P
1 Likes, Who?

Quoting: razing32Also , that dynamite in the trailer should have killed the protagonist ten times over :P

That was my thought as well. The protagonist lit the dynamite and took like 3 steps back and I'm like "RUN!!!"

Anyway, I'm not going to dismiss it on the grounds of that, nor the 2006 graphics. I'll check out reviews when it releases, hopefully they are positive.


Last edited by Keyrock on 5 May 2020 at 11:36 am UTC
1 Likes, Who?
While you're here, please consider supporting GamingOnLinux on: