Vulkan translation layer DXVK 1.5.3 is out fixing up a 'potentially' critical D3D9 regression

A small but needed release of the Direct 3D 9/10/11 to Vulkan translation layer has been put out today fixing up some issues.

DXVK 1.5.3 has a rather important fix in as the headliner here, as 1.5.2 had a potential "critical D3D9 regression". Additionally there's some fixed up Vulkan validation errors, improved GPU-limited D3D9 performance on some drivers, and the HUD will now properly show D3D10 when it's used rather than D3D11.

For game specific fixes Mafia II, Skyrim and Torchlight were all mentioned so each should have a better experience under Wine with DXVK and so Proton too whenever Valve/CodeWeavers update it.

DXVK is an absolutely brilliant bit of software, enabling so many AAA titles from major publishers to be played on Linux with good performance. A very important project for Linux, so it's good to see it continue to get regular updates. Recently, some more people made a fuss over it potentially being in "maintenance mode" due to comments on GitHub—you can see the statement we got from the creator in this previous article.

Article taken from GamingOnLinux.com.
Tags: Update, Vulkan, Wine
26 Likes, Who?
We do often include affiliate links to earn us some pennies. We are currently affiliated with GOG and Humble Store. See more here.
About the author - Liam Dawe 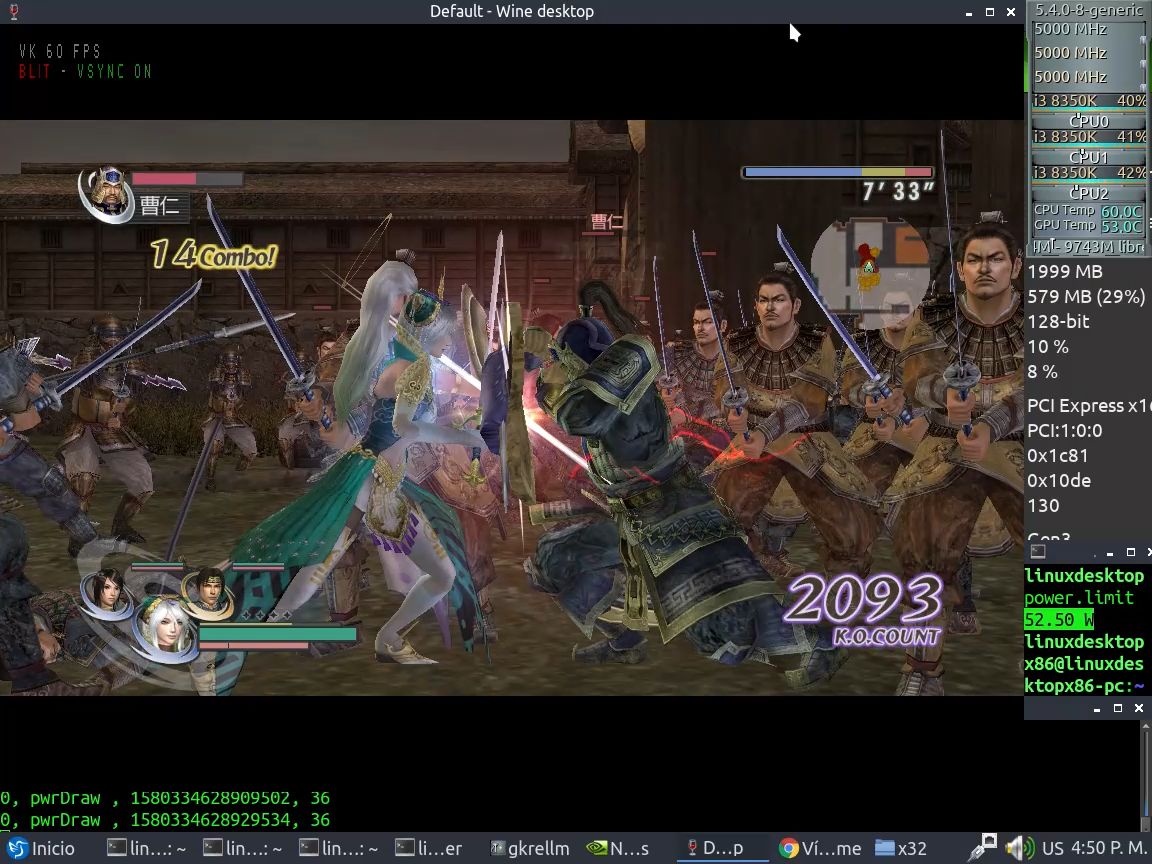 Don't know why "maintenance mode" was a red flag for something feature complete.

You know what else is in maintenance mode? Almost all of the GNU core commands that drive your operating system.

danniello 31 Jan, 2020
View PC info
The main problems with commenting such tools like wine, Proton or DXVK is... No proper knowledge in "average gamers" like we are... The problem is even more problematic - you cannot be "average developer" to understand it - you must be very good and experienced coder that understand internal win32 and Linux nuances...

Warning! I do not have proper knowledge, so my next sentence is 100% speculation.

DXVK is GREAT tool that is excellent as Vulkan wrapper for Windows and quick solution for lack of proper DX11 support in Proton. BUT - because of these C++ version nuances - it could be blocking point for some DRM - it could be reason for user bans, etc.
0 Likes

STiAT 1 Feb, 2020
View PC info
Didn't notice any issues in Skyrim when I played it last night though. Except for the occasional crash.

Though, need to trace what makes DA:O Ultimate crash with DXVK/D3D9, that's annoying...
0 Likes
While you're here, please consider supporting GamingOnLinux on: