Wine 4.17 is out with new Mono, support for DXTn compressed textures and more

Another Friday another tasty Wine development release is out with Wine 4.17, no pun this week as the bottle has run dry. What's with that blanc look on your face? Ah screw it!

Usually every two weeks, the Wine hackers pull together the recent work done into a fresh development build for everyone to try. They come with new features, bug fixes and quite possibly regressions that need finding. Eventually, Valve and CodeWeavers also pull newer releases into Proton for Steam Play.

For the bugs they noted 14 solved this time and as usual some of them were fixed some time ago, only now being re-tested.

Article taken from GamingOnLinux.com.
Tags: New Release, Wine
22 Likes, Who?
We do often include affiliate links to earn us some pennies. We are currently affiliated with GOG and Humble Store. See more here.
About the author - Liam Dawe 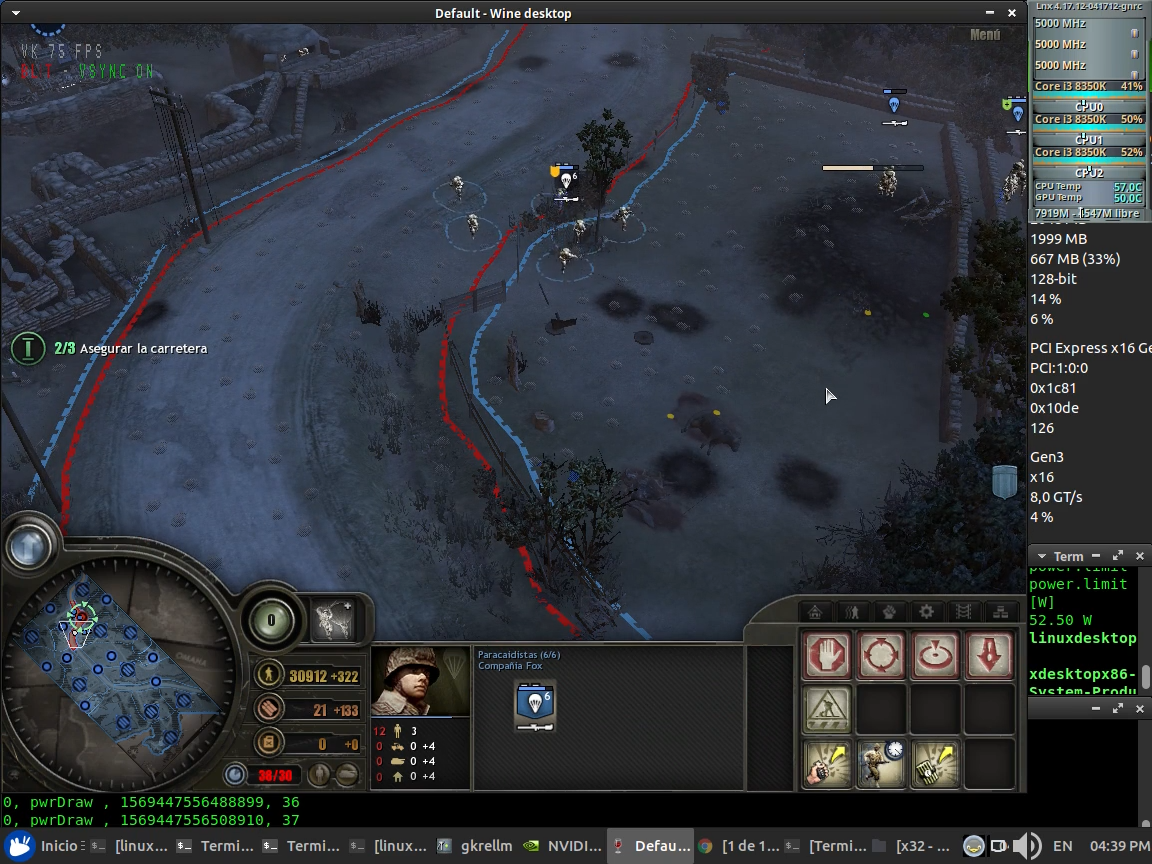 Quoting: mrdeathjrThis wine version reimplement mpeg and avi splitter
How did you get it? I changed to Wine-devel and still on Version 4.16.

Quoting: TactikalKittyHow did you get it? I changed to Wine-devel and still on Version 4.16.

I think it usually takes a working day or two for a new version to land in the WineHQ Ubuntu package repository, if that's what you're asking.
0 Likes

Origin works for me, I installed it using Lutris.

There are 2 things that are broken:
* updating games only works for me with Wine 3.21 Protonified
* to update the client you need to run this script (it's already placed in the origin directory if you install it using Lutris), as updating it the normal way doesn't work
0 Likes
While you're here, please consider supporting GamingOnLinux on: