Valve seem to be pushing Linux support even harder now, with the announcement of the open source xrdesktop project from Collabora.

This new project, funded thanks to Valve, enables interactions with traditional desktop environments, such as GNOME and KDE in Virtual Reality. With xrdesktop, Linux window managers will be aware of VR and be able to use VR runtimes to render your desktop windows in a 3D space. It also gives you the ability to manipulate them with VR controllers, which sounds pretty fun. 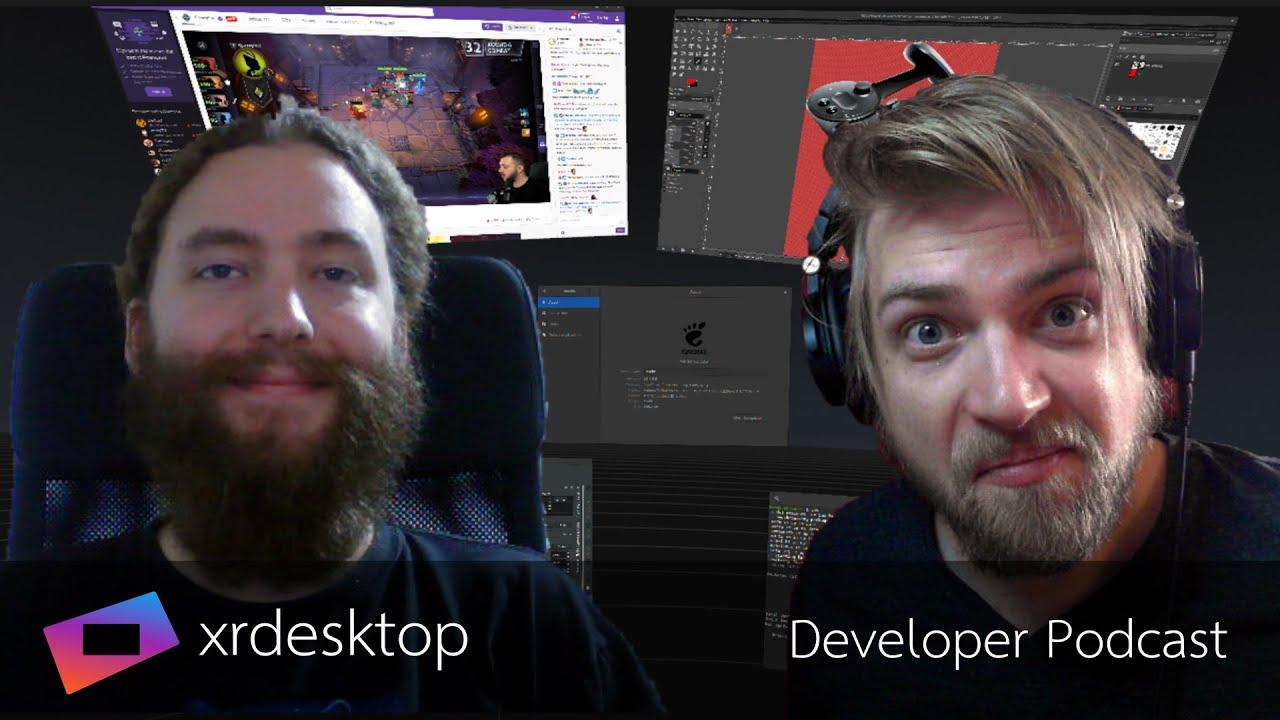 Unlike other similar projects, xrdesktop is not limited to a VR only compositor, with an aim to integrate into existing Linux desktop environments. Collabora say this removes the need of running a dedicated compositor just for VR and makes it usable for existing setups, with the initial focus on GNOME and KDE but it's designed to work with any desktop.

They have a good roadmap of work up like support for OpenXR, support for Wayland and plenty more. You can see the full announcement and some instructions on the Collabora blog.

Article taken from GamingOnLinux.com.
Tags: Open Source, Virtual Reality
27 Likes, Who?
We do often include affiliate links to earn us some pennies. We are currently affiliated with GOG and Humble Store. See more here.
About the author - Liam Dawe

einherjar 31 Jul, 2019
Yeah, that is one reason, why I buy my games only on Steam.
Valves does really earn their cut, for doing so much for Linux ond OSS.

Of course there will be a business strategy to earn money, but why not?


I really can not wait to get this set and add my Linux workstation to their VR stats.

View PC info
In the demo video, examples of everday usage start at around 30 minutes.
I've no idea what this would be like for extended reading & writing sessions; but it does look pretty intriguing.
0 Likes

Quoting: wvstolzingIn the demo video, examples of everday usage start at around 30 minutes.
I've no idea what this would be like for extended reading & writing sessions; but it does look pretty intriguing.

Yeap, it was quite interesting seeing all those kde apps running on a VR context. This may open to new alternatives of creating apps with more VR UX into mind but even thought, current apps still look really usable.
0 Likes

View PC info
They say handshake doesn't happen with mouse because it's laying on the desktop. I just checked and have no issues clicking the mouse few mm over the desktop while the laser still catches on the surface and moves the cursor. Does it mean a VR user can stabilise his or her cursor by just resting a wrist on the table while doing the precise work?
0 Likes

View PC info
Wireless augmented reality + xrdesktop = "Where did I put that GIMP window? [walks into kitchen] Oh there it is."
16 Likes, Who?

View PC info
Anyone else having Looking Glass flashbacks?
2 Likes, Who?

Quoting: PatolaThis is the year of Linux on the VR desktop.
Now to sell my house to buy a cheap used Valve Index kit...

When you ascend to your VR glory, may I come visit your VR house in my VR glory and we can have a cup of VR tea and IR coffee?

I mean like a house could cost hundreds of thousands or millions, a VR kit is only like a thousand bucks.

Edit: I hope someone makes TRON world so we can finally have a visualization. 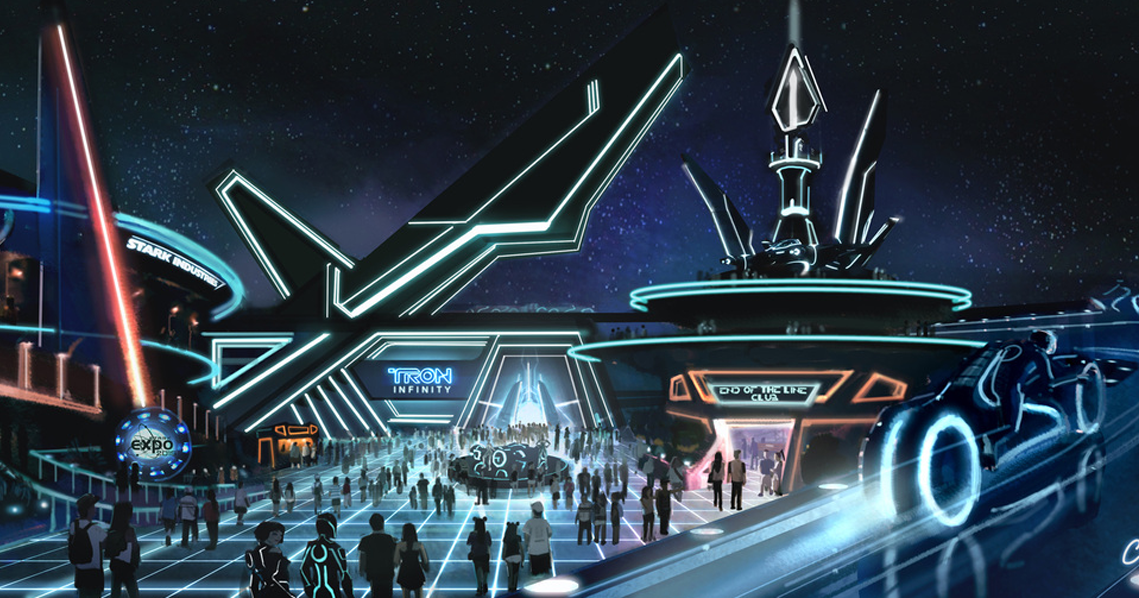 Last edited by ElectricPrism on 1 August 2019 at 1:13 am UTC
2 Likes, Who?
1/2»
While you're here, please consider supporting GamingOnLinux on: