The strategic RPG 'For The King' was updated a few days ago for free, this includes a big new adventure for players to embark on.

I'm a pretty big fan of it myself and seeing it supported so nicely after release is really pleasing. The Into The Deep adventure arrived on the 21st of November and after giving it ago I'm pretty impressed. This is the kind of thing I would expect some developers to bundle into a paid DLC, as it adds quite a lot to the game. 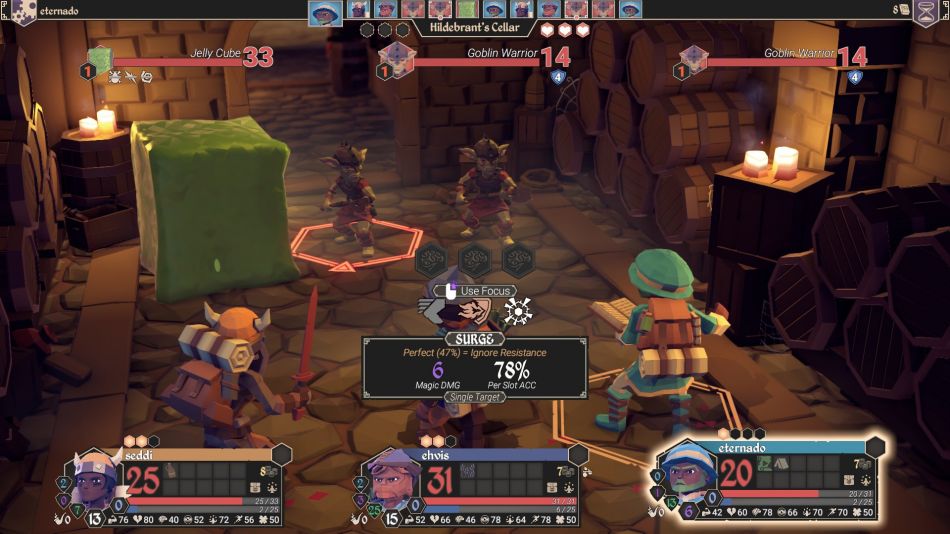 The list of changes is quite long as it's not just adding in the new adventure, there's plenty of new gameplay mechanics as well as overall content. Here's some highlights:

It's a pretty exciting mode, one where you (and friends if you play online) need to purge the map of water temples to hold back the rising water. If the flood meter fills up, it's game over. Each time you destroy a temple, it will give you more time to find and destroy more of them. The main mission though, is to find and kill the Sea King.