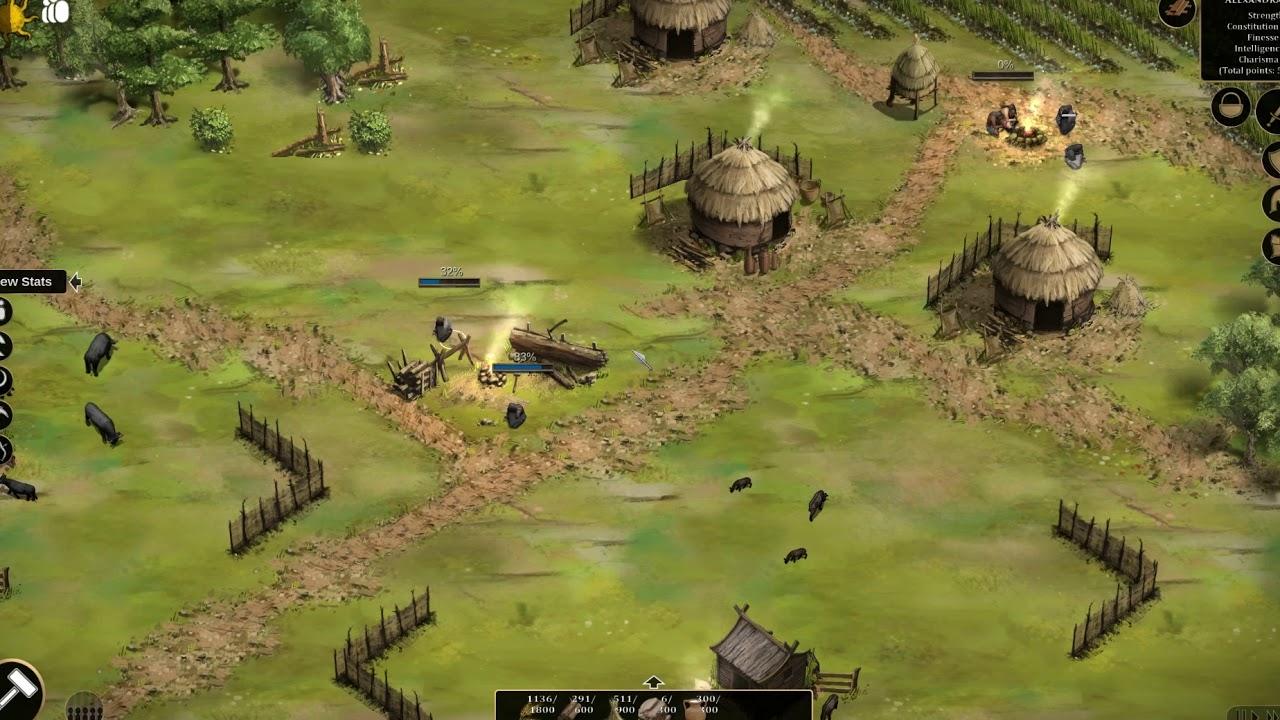 Bard 30 Nov, 2018
View PC info
I am fond of the stone age and like the idea of a game covering that age. I watched the video and it looks great. I only hope that he will be able to finish and release the game, for it sounds like a lot of work for one person.
2 Likes, Who?
Whitewolfe80 30 Nov, 2018

It wasn't originally planned on Linux, but I have been pestering dev long enough that he tried to click on export button in Unity and it worked:) another proof that when you are smart enough and build with multiplatform code in the first place, it is not hard.

Same goes for the recently showed Fertile Crescent, I annoyed dev a bit and he send me linux build:)

btw. I love the graphics in Neolithic, it remind me paintings in these history books (and textbooks).
8 Likes, Who?
While you're here, please consider supporting GamingOnLinux on: