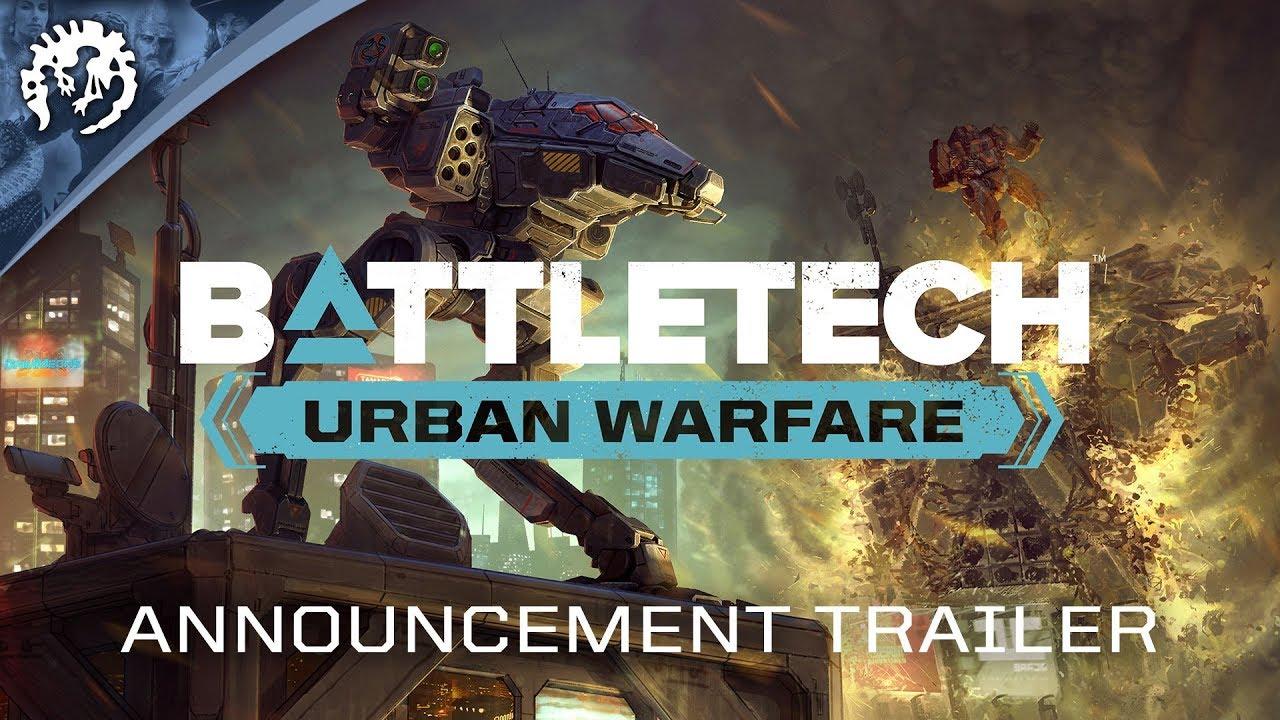 da_habakuk 23 Apr, 2019
View PC info
are the loading times fixed? i tried it on a free weekend and loading times between missions were horrible on a modest xeon. no other game was loading so slow.
1 Likes, Who?

Quoting: da_habakukare the loading times fixed? i tried it on a free weekend and loading times between missions were horrible on a modest xeon. no other game was loading so slow.

Quoting: 14I should give the game a play especially since I really liked Shadowrun: Dragonfall. I know it's a different game but it's the same developer+publisher combo.

Klaas 24 Apr, 2019
I think it would be nice if the person that redeemed drlamb's gift would post something.
1 Likes, Who?
1/2»
While you're here, please consider supporting GamingOnLinux on: