War not bloody enough? The Reign of Blood DLC for Total War: THREE KINGDOMS might change your mind

Creative Assembly has announced the Reign of Blood effects pack that's coming to Total War: THREE KINGDOMS and it looks quite brutal. The developer says it will enable you to experience "the battlefields of ancient China in gruesome detail" if that's your thing.

For the campaign it will include event-pictures depicting blood and gore, along with blood effects for battle-resolution combat animations between characters. For the battles it will add dismemberment, charred bodies, blood spray and…you get the idea. 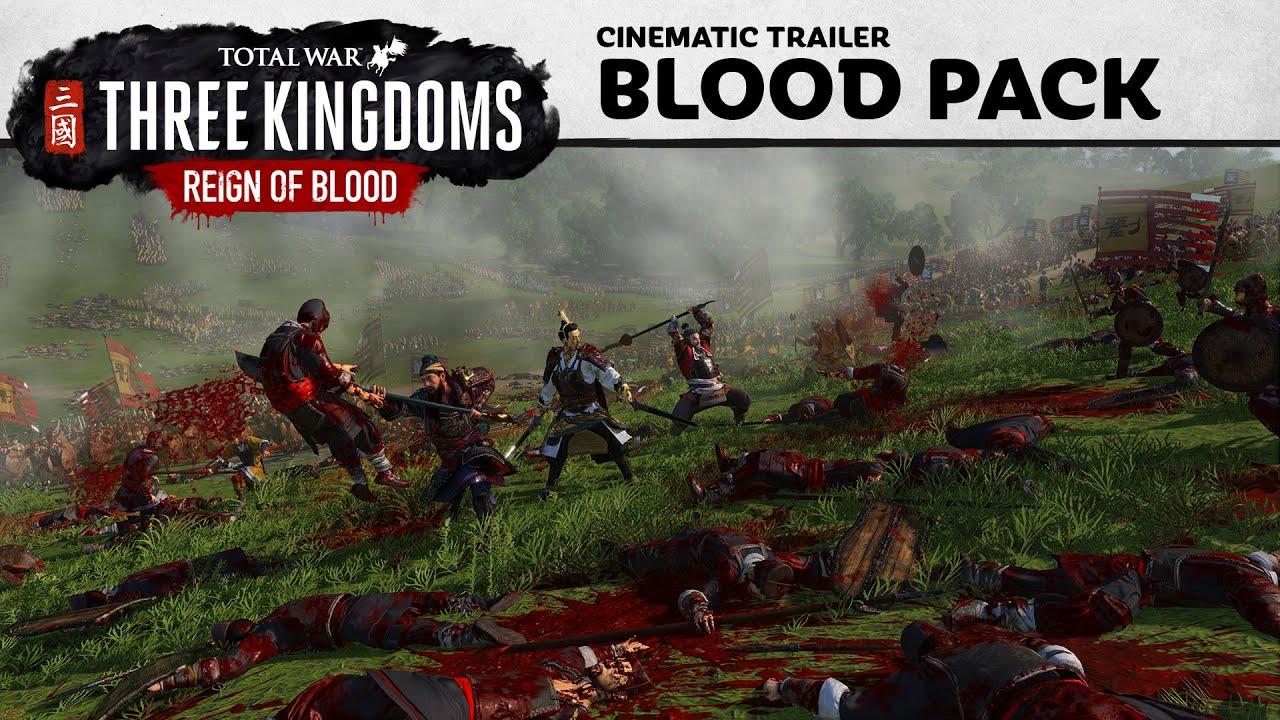 Feral Interactive, the studio work ported Total War: THREE KINGDOMS to Linux also announced that the Linux version of the Reign of Blood effects pack will be coming "shortly after Windows".

Interested? You can be ready to paint China a nice shade of red by wishlisting/following it on Steam.

We do often include affiliate links to earn us some pennies. We are currently affiliated with GOG and Humble Store. See more here.
About the author - Liam Dawe
I am the owner of GamingOnLinux. After discovering Linux back in the days of Mandrake in 2003, I constantly came back to check on the progress of Linux until Ubuntu appeared on the scene and it helped me to really love it. You can reach me easily by emailing GamingOnLinux directly.
See more from me
Some you may have missed, popular articles from the last month:
The comments on this article are closed.
1 comment
Purple Library Guy 21 Jun, 2019
Seems a bit overdone.
1 Likes, Who?
While you're here, please consider supporting GamingOnLinux on: