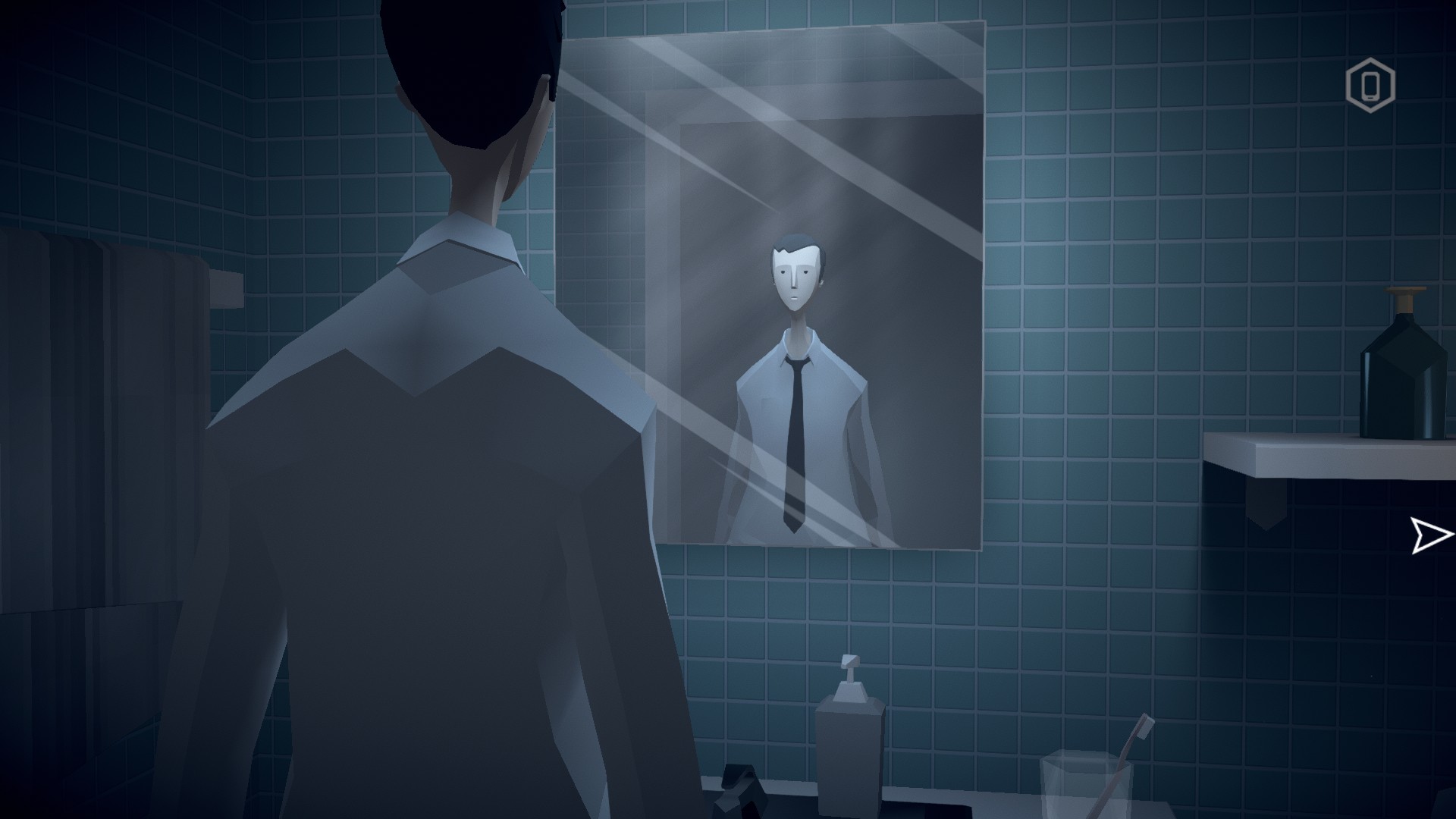 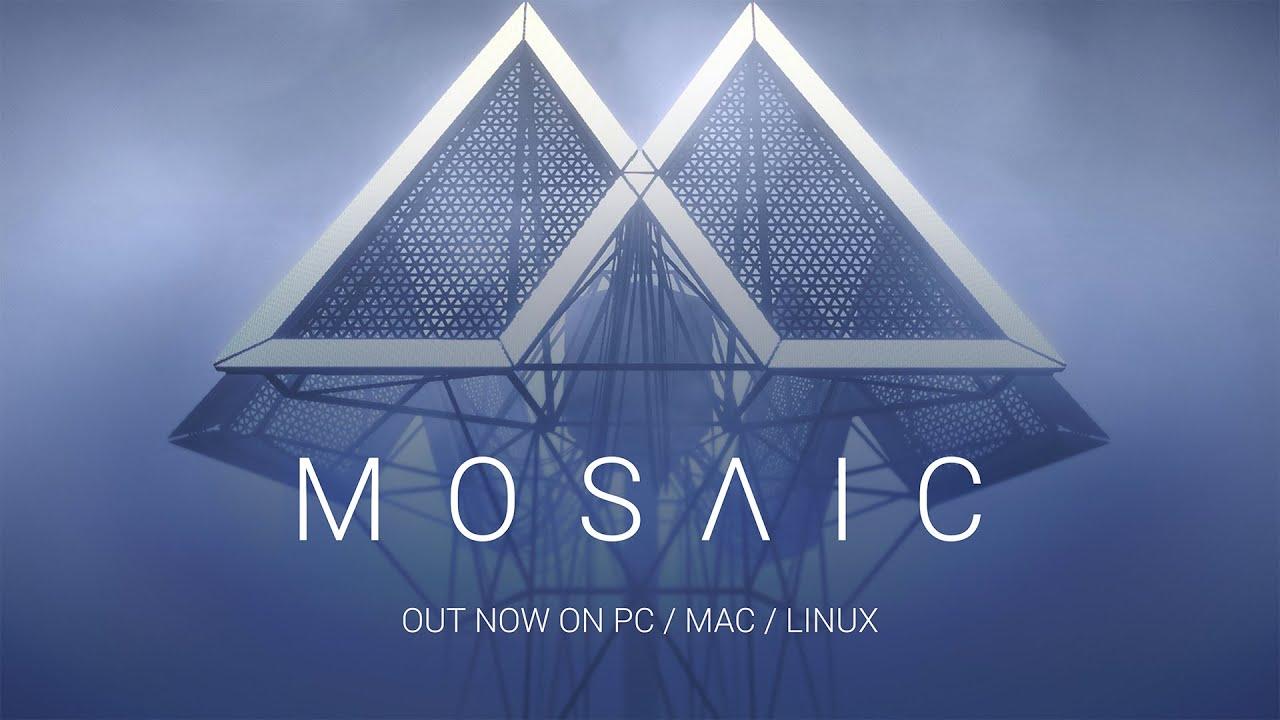 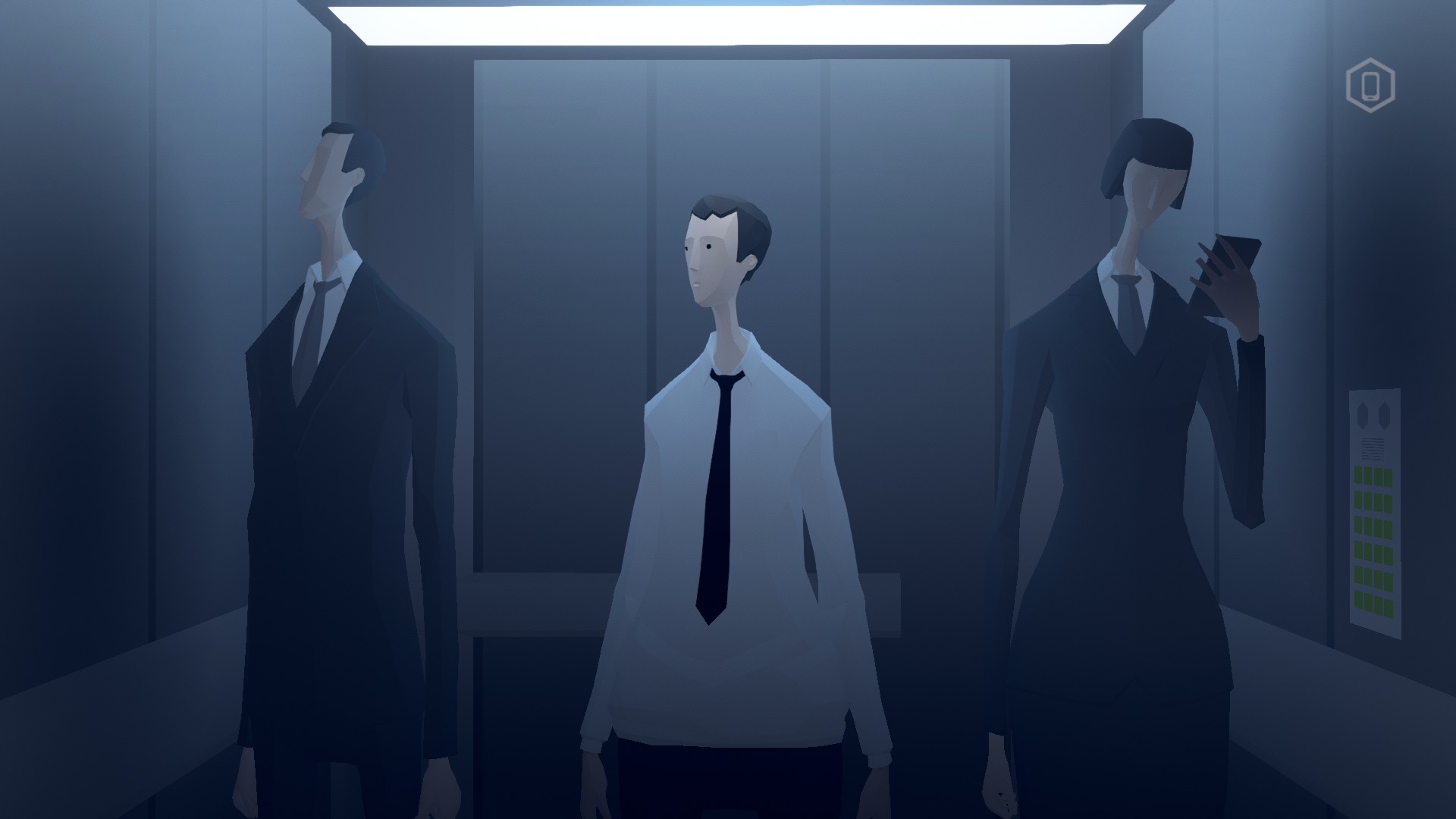 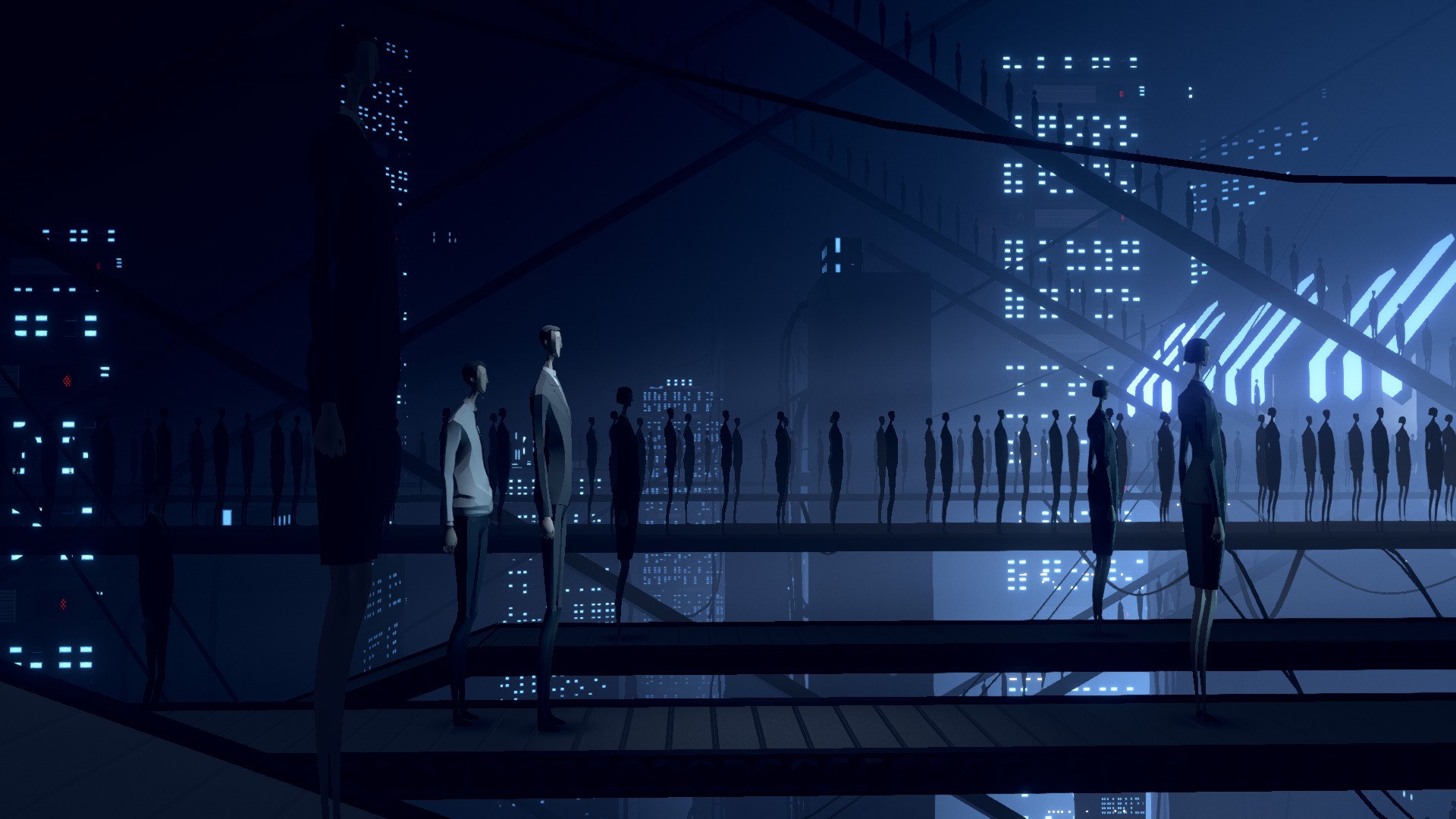 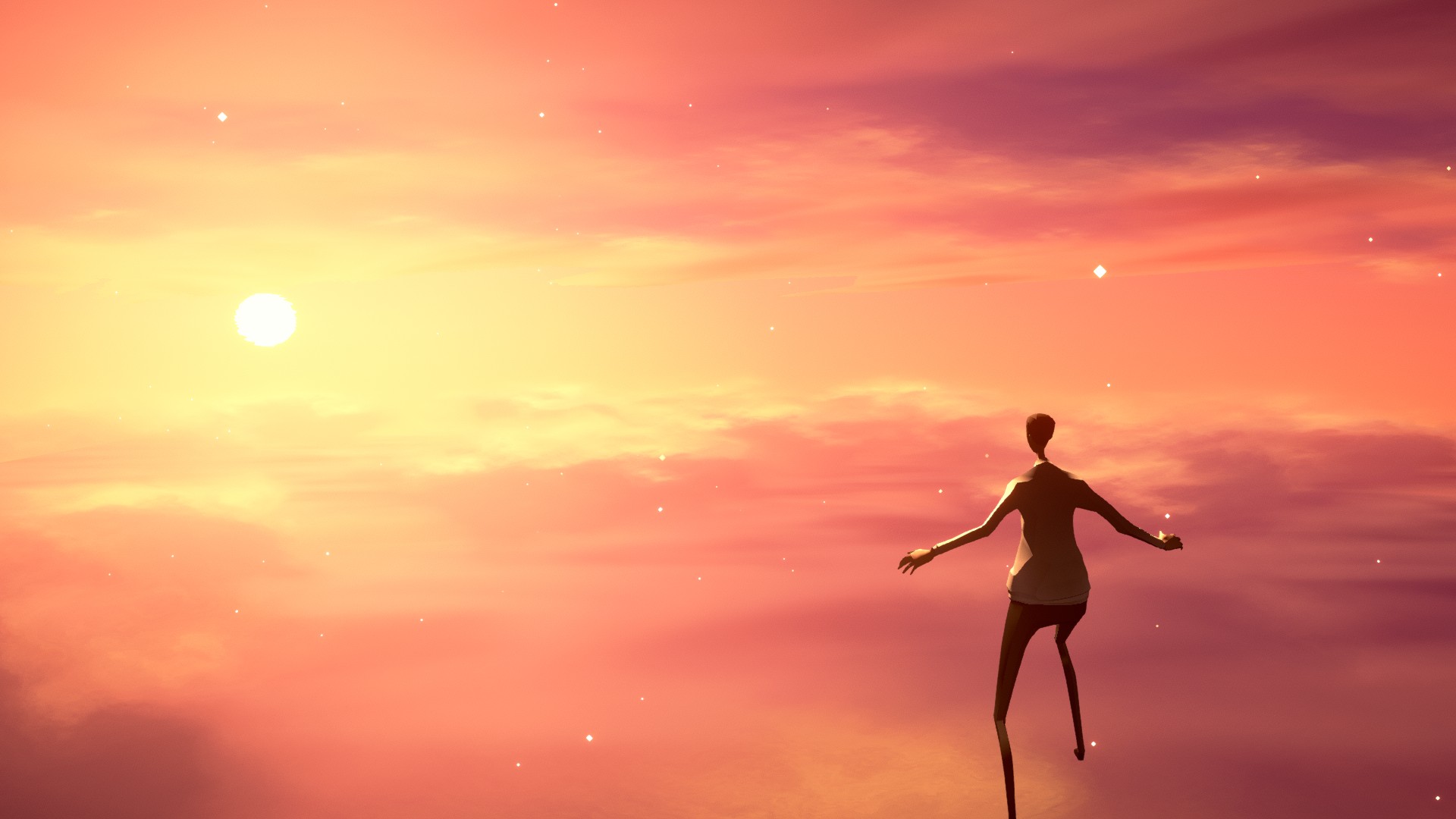 View PC info
I think this game is really trying to tell us (modern folks) something.
0 Likes
While you're here, please consider supporting GamingOnLinux on: