Total War: THREE KINGDOMS - Mandate of Heaven is the next expansion to the hit strategy game, the biggest yet too.

Depicting events before and leading up to the Yellow Turban Rebellion, it expands the gameplay possibilities and the history once again. It introduces new characters and playable faction leaders, with a campaign beginning in 182CE and you can continue it on well into the Three Kingdoms period.

Check out the official gameplay video below: 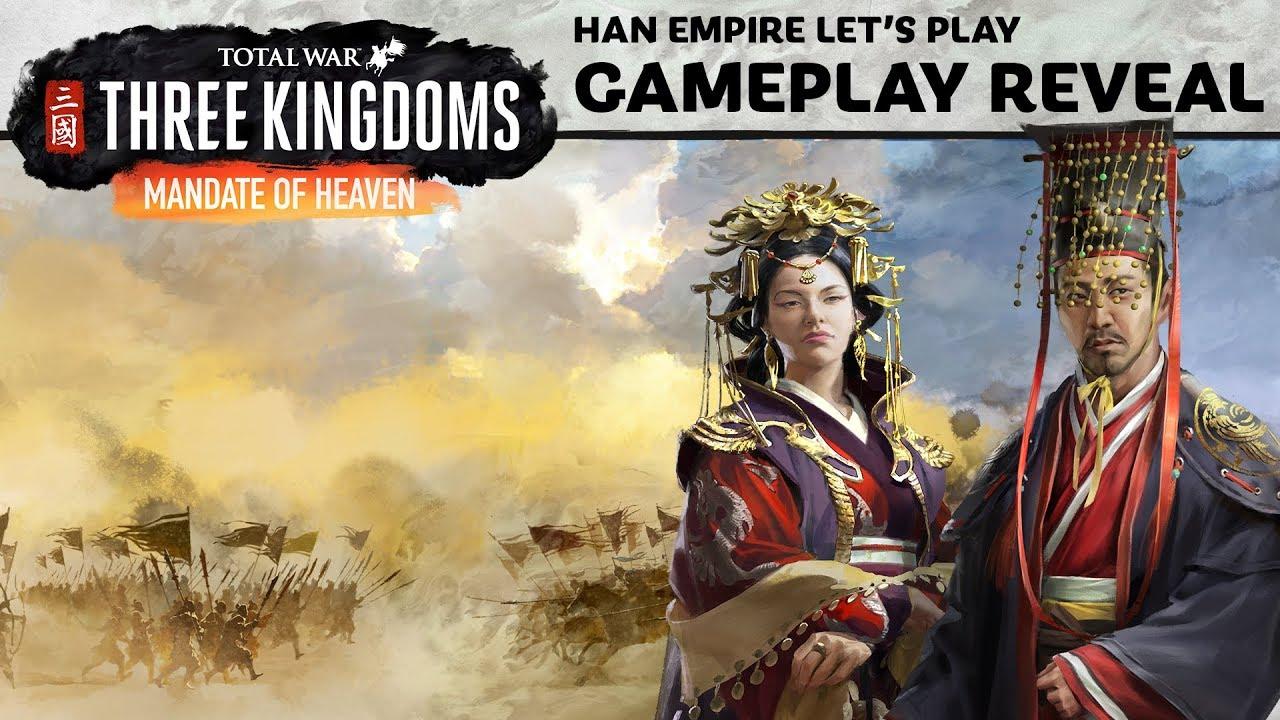 Feral Interactive, the studio that ported THREE KINGDOMS to Linux has confirmed on Twitter that the expansion will arrive on Linux "shortly" after Windows. The initial release is currently planned for 16 January, 2020 so sometime after that we get it on Linux.

You can pick up Total War: THREE KINGDOMS on Humble Store and Steam.