Littlewood is a wonderful casual game, one built for gamers who like the slower side of life and it's getting very close to leaving Early Access. The developer announced this in their latest update, that they're "aiming for Littlewood's 1.0 launch to be at the end of July".

What is Littlewood? It's a town-building RPG. There's no combat, the world is already saved and you're trying to rebuild everything. Collect resources, befriend NPCs and build them a house and more. It's a very slow and sweet game for when you want to relax a little.

After a successful crowdfunding campaign in 2019 that saw developer Sean Young pull in over $80K, it went into Early Access in June 2019. Since then, Young has repeatedly updated it with large upgrades crammed full of features and content. The latest update which was put out a few days ago adds in a new and improved Scenic Mode, allowing you to get a look at your whole town which is screenshot heaven. 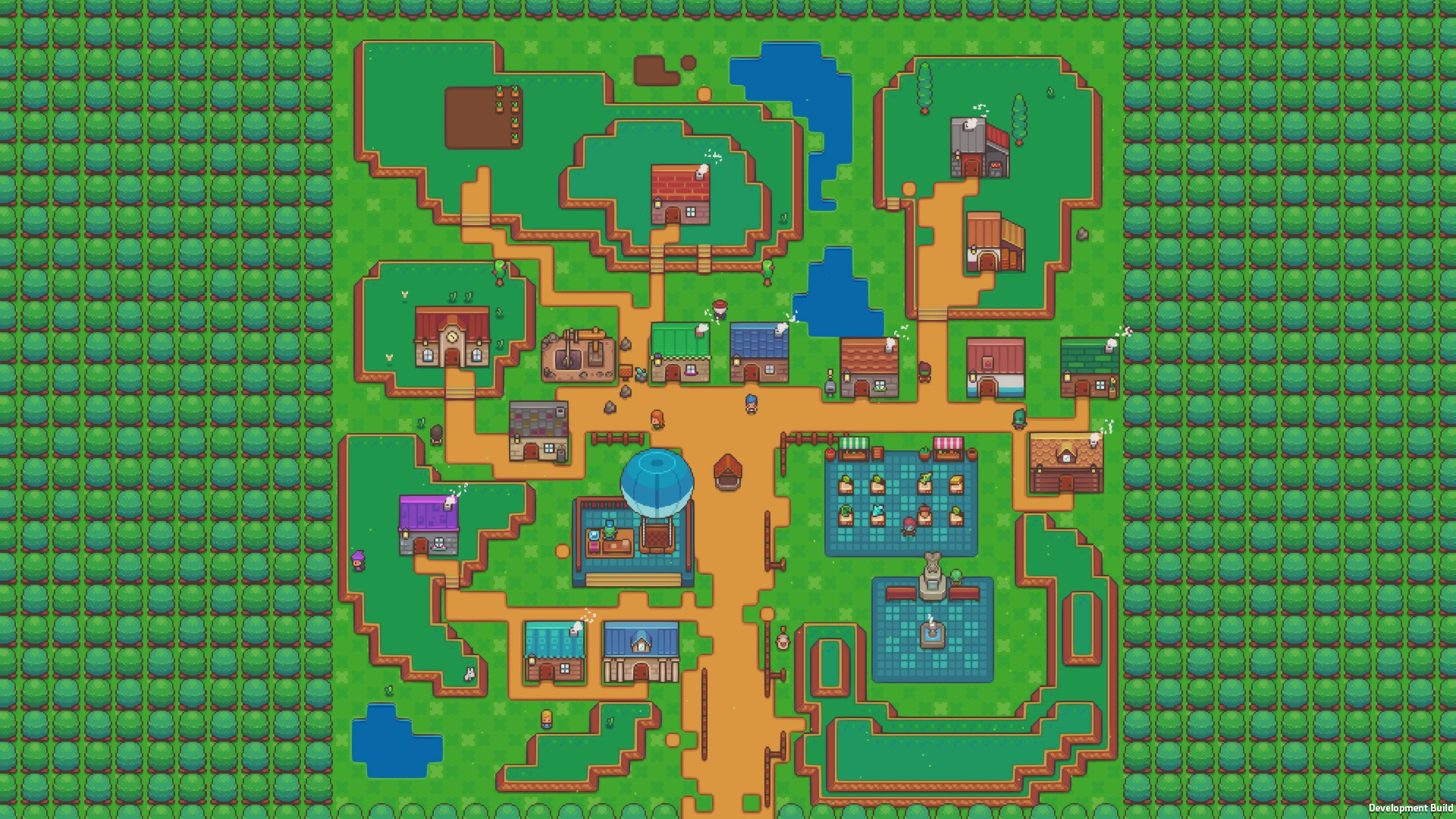 On top of that you can now expand your town to get more room, there's multiple new NPCs to meet and greet, multiple buildings have new upgrade levels available in the Crafting Workshop, two characters (Laura and Mel) now have a set of gifts plus numerous bug fixes.

You can buy Littlewood from GOG as well as Steam. On both stores it has a very positive rating from users and looks like quite a hit.

View PC info
Littlewood? It was cold and I got pantsed. We can stop bringing it up now.
1 Likes, Who?

View PC info
Huh, coincidence to see this and Monster Sanctuary get articles on the same day, since I bought both planning to wait out the rest of the EA period. I did try playing it back early January and at that time it clearly had a lot missing still. Hopefully by July it'll be complete and fun.
1 Likes, Who?

STiAT 19 May, 2020
View PC info
That looks neat. I'll picknit up when it leaves EA. Want to play when it's finished, picking up titles EA often left me never playing them after release ;-).
0 Likes
While you're here, please consider supporting GamingOnLinux on: