Prepare your tee as Golf With Your Friends has released

Golf With Your Friends, a lovely mini-golf game from developer Blacklight Interactive and Team17 has now left Early Access ready for you to catch a birdie.

Quite a relaxing game to play by yourself for sure. However, it's also an absolute blast to play with others. You can hook up with others online to have a 12 player game and it becomes quite intense. There's also local multiplayer too. Tons of options to play together, spread across quite a lot of different themed courses. A new course arrived with the release too, themed on The Escapists. 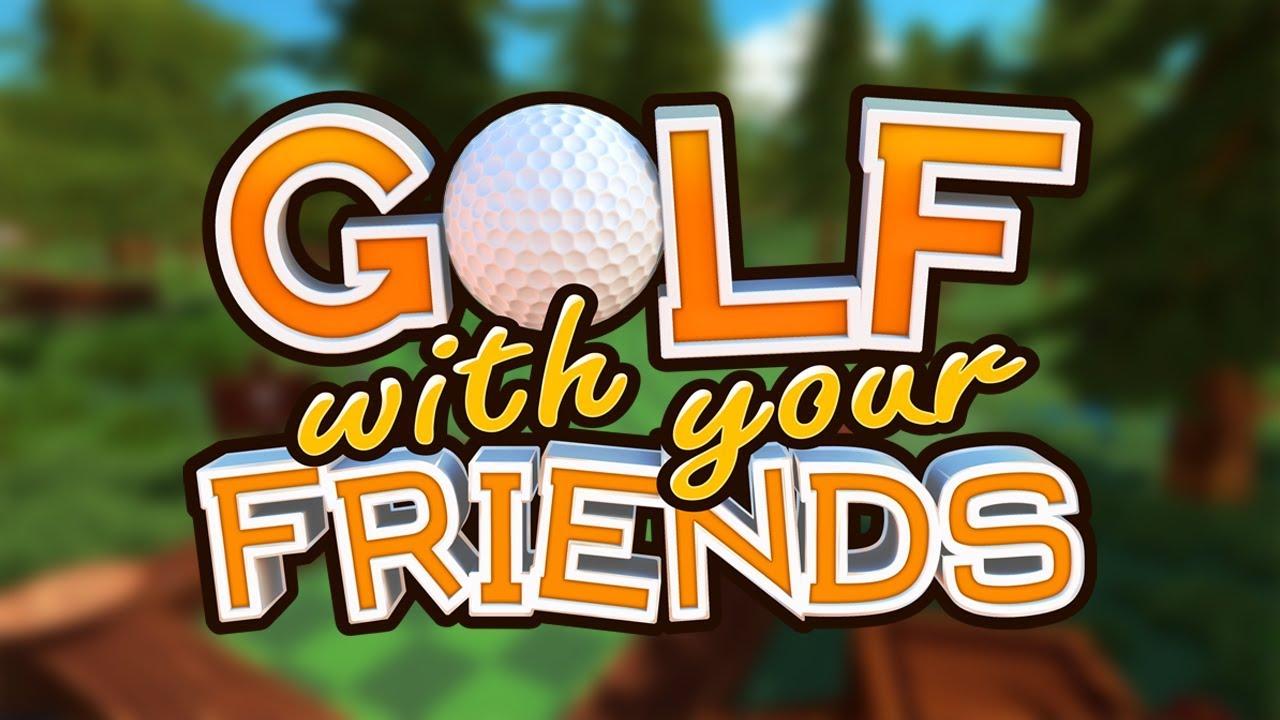 More also came with this release including:

It does have a few rough edges on all platforms from what I've seen. In the Linux version, there's a few issues with shadows popping between light and dark in some areas but it's mostly smooth. The usual issues we tend to see in newly released games. Overall though, from my time spent in it I have truly enjoyed the putting.

Especially fun are the custom game options. Golf With Your Friends can be as serious or as stupid as you want. Normal mini-golf? Sure but what about an egg instead of a golf ball, with lower gravity and you have to hit it through a hoop in the air like its egg-ball. 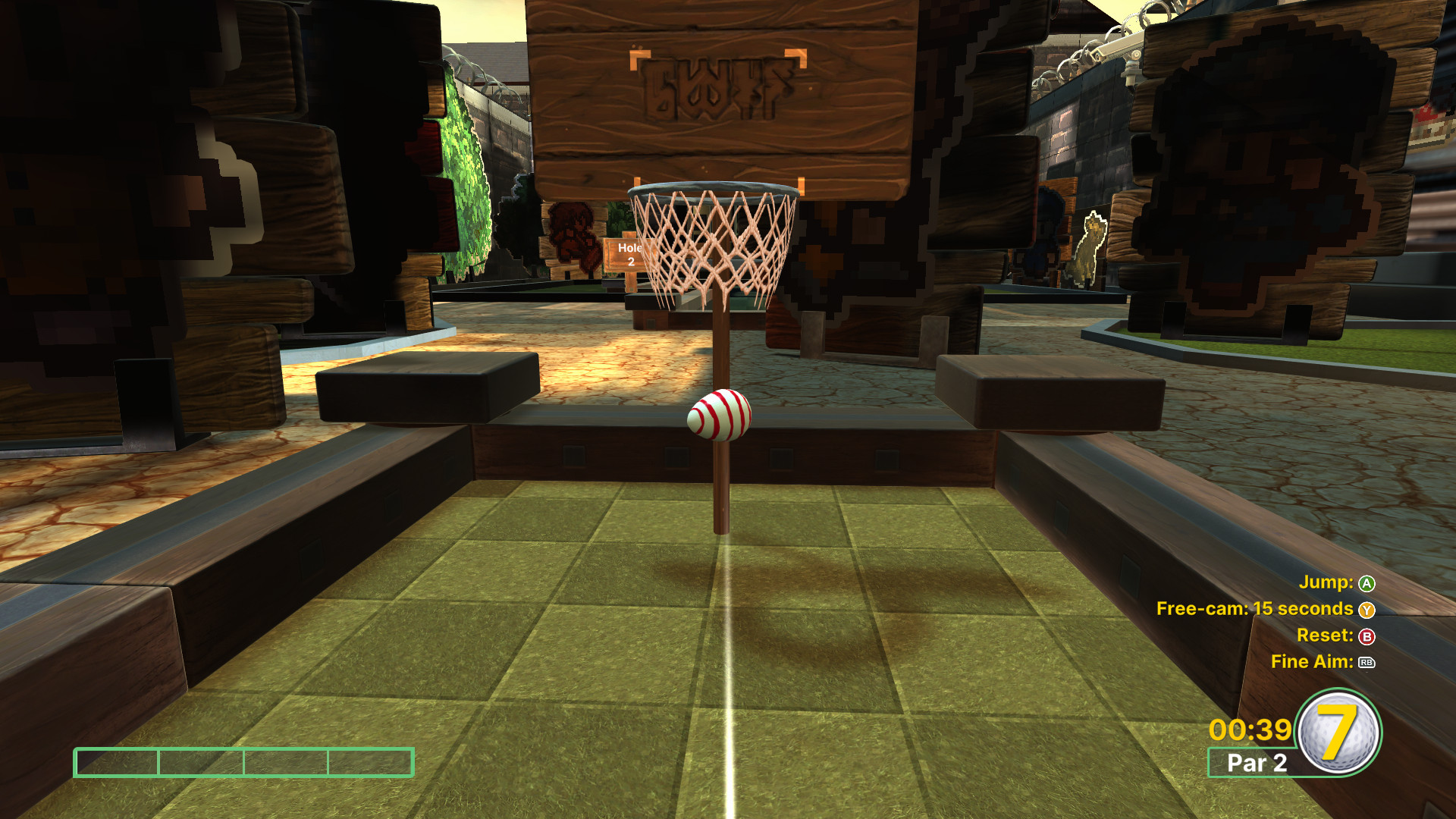 In all seriousness, it's a good game worth spending time with. Lots of fun.

With the gamepad support that was added in April, it's now quite an accessible game if you find keyboard and mouse tricky. It's how I've been playing it and it does make it feel quite a lot better. To each their own of course but more options are great. Controller support on Linux has been perfect.

View PC info
I got this game for €4 when it had three courses. I never thought this game would grow to 12 courses of 18 holes. They could have squeezed a couple of DLC out of me for that.

Still rough. Especially the newer courses, but in time all graphical issues do appear to get resolved, so I'm hoping that will happen with the newer ones as well.
1 Likes, Who?

View PC info
Quite a fun game, especially with all the custom options. A friend and I like to play almost normally except with the ability to jump turned on; it turns all the courses into new and exciting experiences where we try to one-up each other by pulling off complicated jumps to save some strokes (and usually fail and take more strokes, but it's all fun!).
1 Likes, Who?

View PC info
Might be time to finally get it soon. I didn't want to get this one during Early Access.
0 Likes
While you're here, please consider supporting GamingOnLinux on: