Following on in some way from To the Moon and Finding Paradise, the next title from Freebird Games is the previously announced Impostor Factory and now they have another teaser out. The question is: are you ready to have your heart broken again?

Imposter Factory sounds downright bizarre too. Freebird Games describe it as a 'narrative-driven adventure game that is categorically out of its mind'. The game follows Quincy, who apparently found a time machine in a bathroom at some party located at a suspiciously secluded mansion. After that, people start dying and 'things get a little Lovecraftian and tentacles are involved'.

Anyway, prepare yourself for the new teaser below: 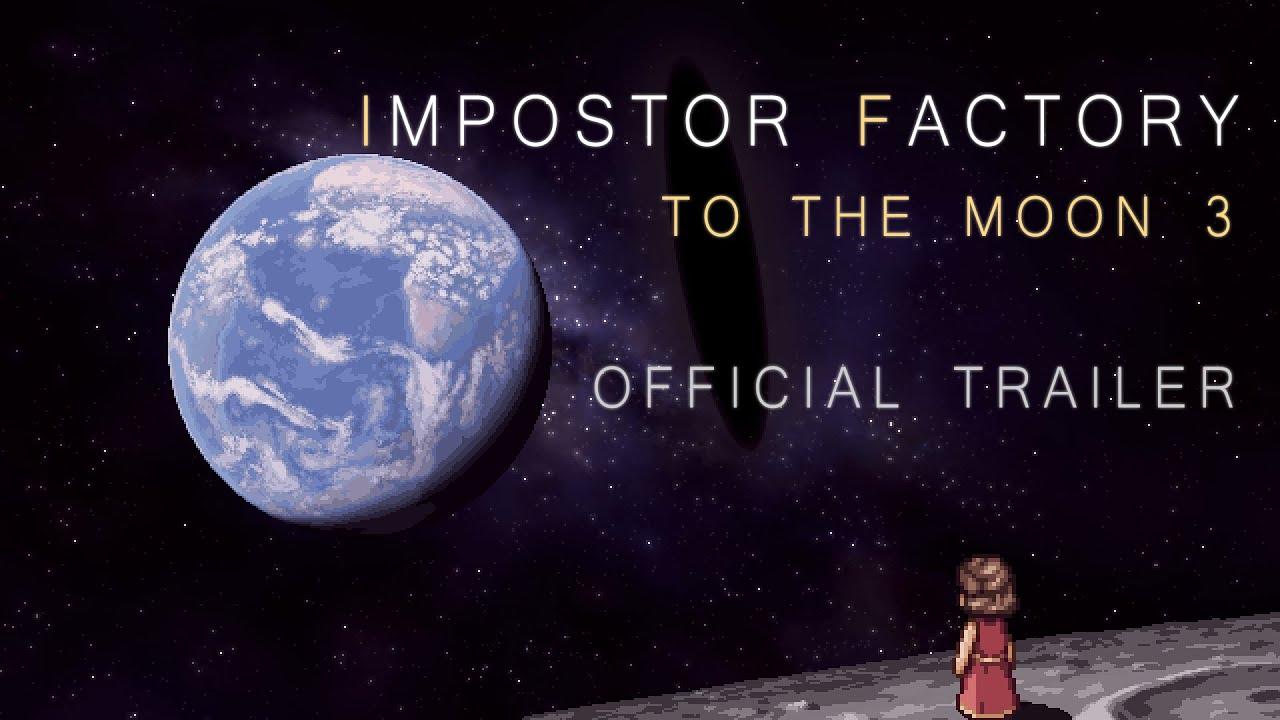 "Your mistake will end this world"—well, clearly things are about to get hairy. I'm thoroughly intrigued.

As for a release date, when can we expect it? That is the question. The developer noted that their office recently had some intruders—Raccoons and they joked on Twitter that the game has been delayed due to it as they 'pooped everywhere' - oh dear!

Since it appears to be coming somewhat closer though, I do wholeheartedly recommend you check out To the Moon and Finding Paradise both of which are loved and praised by a huge amount of players and critics like. You don't need to have played either though as they're all self-contained stories. That said, they all take part in the same universe as part of the To the Moon series and Freebird themselves often call it To the Moon 3. If you wish to, you can buy them both here:

About the author - Liam Dawe
I am the owner of GamingOnLinux. After discovering Linux back in the days of Mandrake in 2003, I constantly came back to check on the progress of Linux until Ubuntu appeared on the scene and it helped me to really love it. You can reach me easily by emailing GamingOnLinux directly.
See more from me
Some you may have missed, popular articles from the last month:
The comments on this article are closed.
3 comments
randyl 5 Aug, 2020

View PC info
This is great news. I love this series. My only complaint is the games are short and Freebird is slow and I'm impatient. I really want to know where they are going with the story especially with doctors Eva Rosalene and Neil Watts.
0 Likes

View PC info
I can't help but expect this is largely Dr. Watts' fault.
1 Likes, Who?
While you're here, please consider supporting GamingOnLinux on: