Releasing early next year, Across the Obelisk has been announced by Dreamsite Games (Empire TV Tycoon) and it looks like another good deck-builder.

"Adventure into the land of Senenthia, an old peaceful land that's been corrupted by a mysterious power. Help villagers, fight evil bosses, claim treasures and travel through an evolving world that will change with every little step that you take!"

Sounds like it's going to be overflowing with content too. Not only will it have singleplayer and multiplayer, it will also have more than 500 cards than can be upgraded, 200 different items and customizable heroes with different builds possible with tons of combinations. You can see some pretty early footage below: 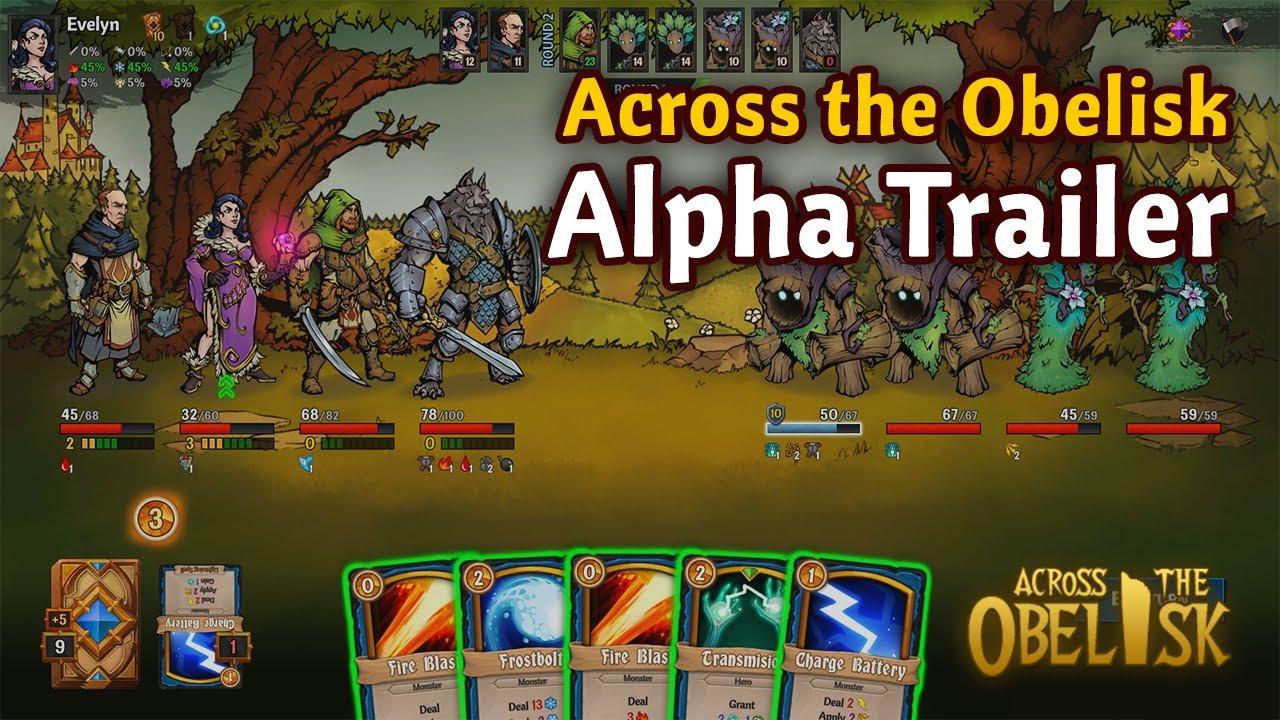 They multiplayer side of it sounds interesting, quite different too for a deck-builder like this. You can play with up to three others where you each control a hero in combat to work together. With 16 heroes to unlock, there's going to be plenty of choice it appears with each having different cards, items and gameplay mechanics.

When asked on Twitter about Linux as it shows on Steam, they made it clear they will be doing Linux like they did with Empire TV Tycoon.