Lazy Bear Games and tinyBuild have announced a brand new expansion for Graveyard Keeper is on the way with Game Of Crone, after a long while of no updates.

With the last DLC released almost a year ago and not many updates since, it looked like they had moved on from this anti-Stardew experience with you looking after graves instead of a farm. In the Game Of Crone expansion you'll be looking after a bunch of escaped prisoners develop from a camp to a fortified settlement.

No trailer yet but they did share some shots: 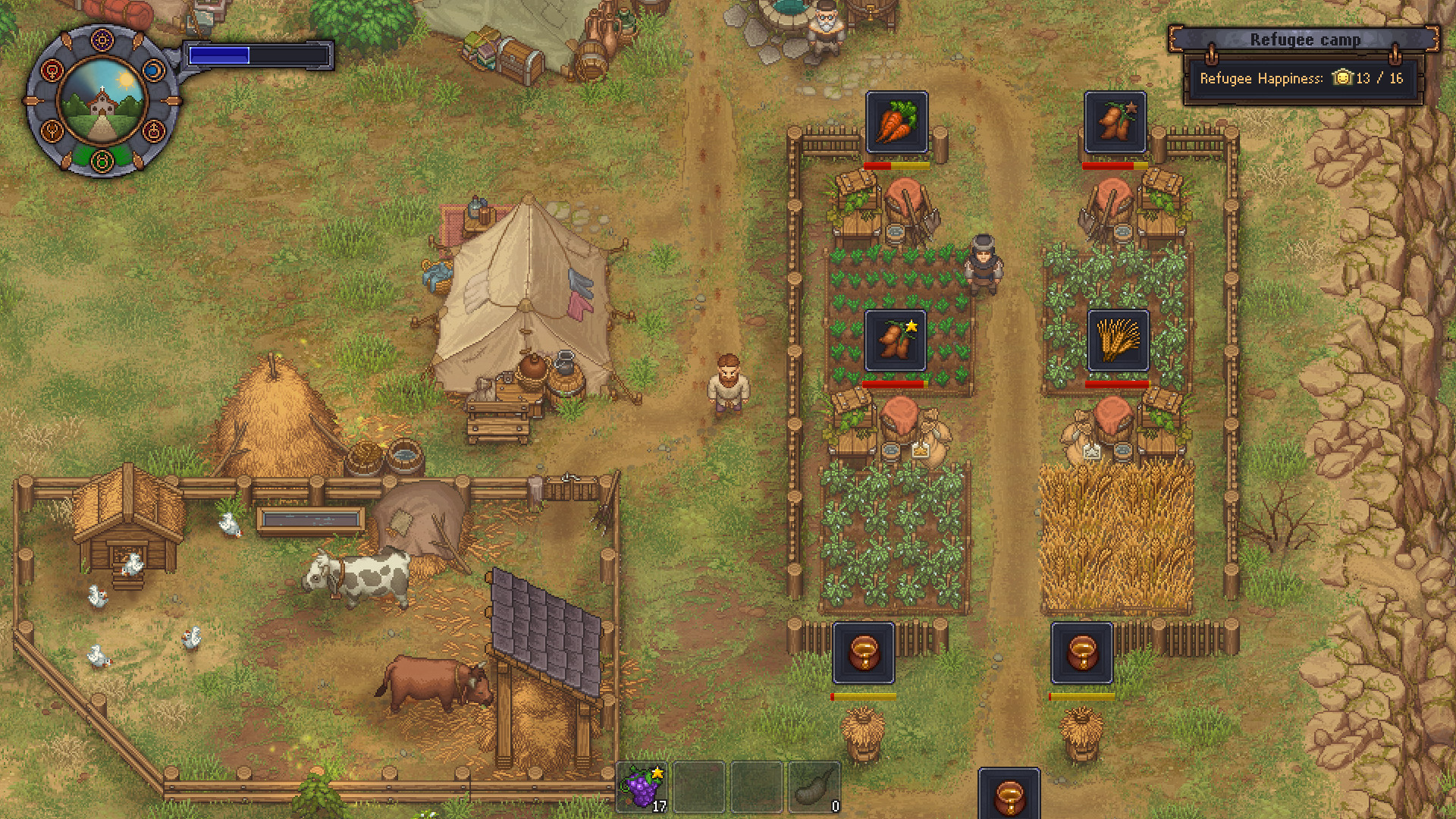 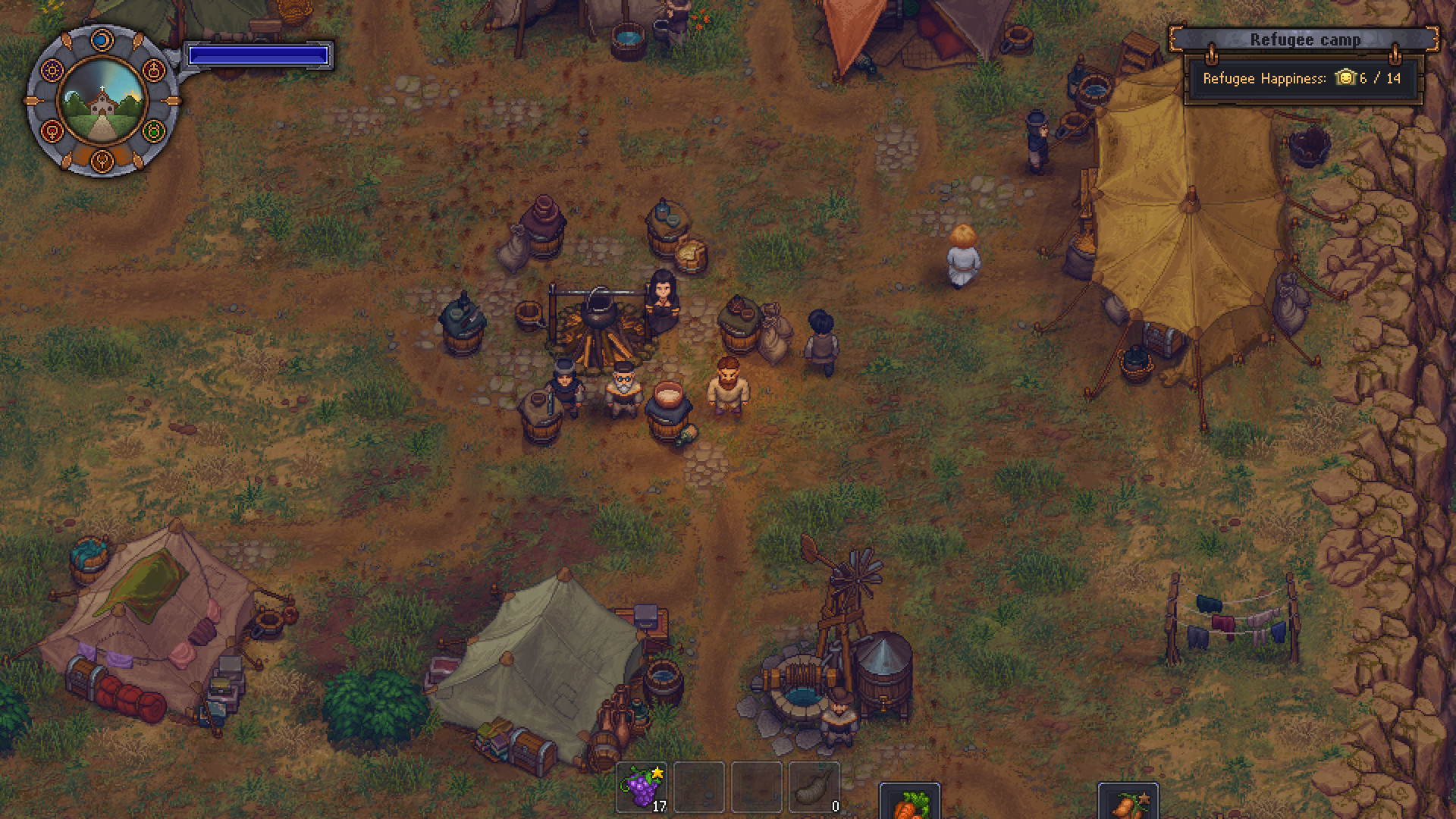 The release of Graveyard Keeper - Game Of Crone is set for October 27.

You can buy Graveyard Keeper on Humble Store, GOG and Steam.

View PC info
Just finished the previous DLC a month ago. I think I'm ready for a little more silly grinding.
2 Likes, Who?

Quoting: EhvisJust finished the previous DLC a month ago. I think I'm ready for a little more silly grinding.

Graveyard Keeper is silly enough to have zombie based automation though. Zombies are bit dumb though and need little bit of help now and then...
0 Likes
While you're here, please consider supporting GamingOnLinux on: