Graveyard Keeper - Game Of Crone expansion is out now

Graveyard Keeper - Game Of Crone is an expansion to the medieval graveyard building and management sim that's like a morbid take on Stardew. This fresh expansion adds in another bunch of hours (6-12 they said approximately) to play through, along with a whole new story to follow where you help a bunch of escaped prisoners build up a camp.

"You’ll have to help the escaped prisoners of the Inquisition survive in the wilderness by providing them with everything they need. To develop their camp to a fortified settlement while keeping in mind its benefits. To protect those who entrusted you with their lives, from the sword and fire. And also - to untangle the circumstances of the cruel game, which turned into the Great Blast and the return of the Ancient Curse."

Check out the launcher trailer below: 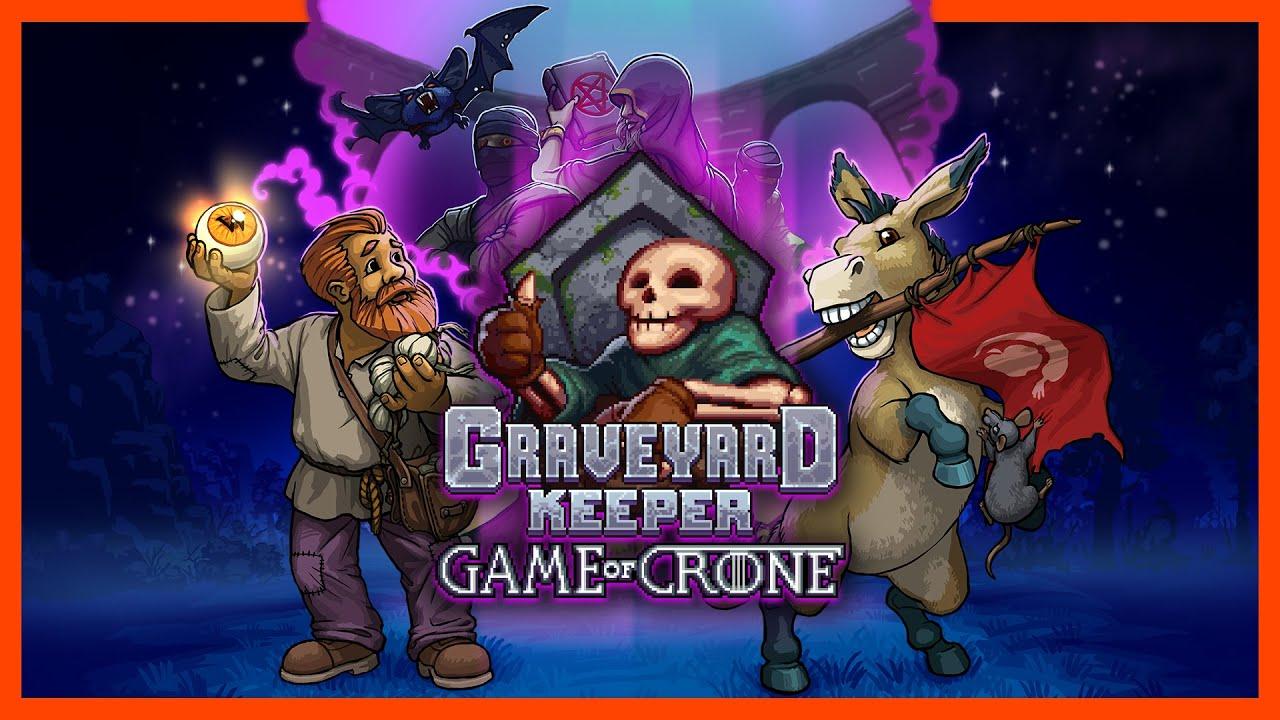 They said that the DLC can be access from both the beginning and end of the game, so you can't miss out on it by accident or by where you are in the game with current saves. There's also new achievements, bug fixes and improvements to the main game have been released in a patch, and there's some new music too which they've added to the existing soundtrack.

You can buy the game and the DLC from GOG, Humble Store and Steam.

Hmm I am intrigued and horrified at the idea of turning that into a game the same time...
1 Likes, Who?

This discount is valid for about 40 more hours...or you can wait for steam's Halloween sales and gamble
0 Likes

View PC info
Can anybody tell me in what state the (base-) game is? I really like the idea and the theme, but heard the game isn't really user friendly and (very) grind heavy?
1 Likes, Who?

View PC info
It's friendly enough, but yeah, it's very grind heavy. The zombie DLC made some of the more monotonous tasks semi-automated, so it might not be quite as much of a slog as it used to be.

According to Steam I've played for 116.5 hours, and I don't regret that time spent.

View PC info
Great game that I've been enjoying a lot lately! Good humor and rewarding tech trees. I was gifted the base game and picked up the 1st two DLC's since then. I'll be adding this latest one this weekend. I thoroughly recommend this game (and I usually am not a "hipster pixel" kind of guy).
0 Likes
While you're here, please consider supporting GamingOnLinux on: