Love turn-based tactical battles in space? Well the upcoming Relic Space is showing a huge amount of promise and it will be entering Early Access later this year. Briefly mentioned here on GOL recently, it now has plenty more information up along with an actual trailer so you get an idea of what it will be like.

Taking place in the year 2612, Relic Space features more than 30 distinct regions that players can explore by customizing and upgrading their very own ships. Beyond grid-based, tactical turn-based combat familiar to roguelike fans, Relic Space also features a narrative filled with multi-part missions and their accompanying narrative arcs, realistic damage models and physics in space – along with status effects for individual items. Each weapon, engine or utility item can catch fire, leak power, and generally be buffed and debuffed. Equipment items also affect the ship in unique ways – including manual adjustments for heat and energy levels! 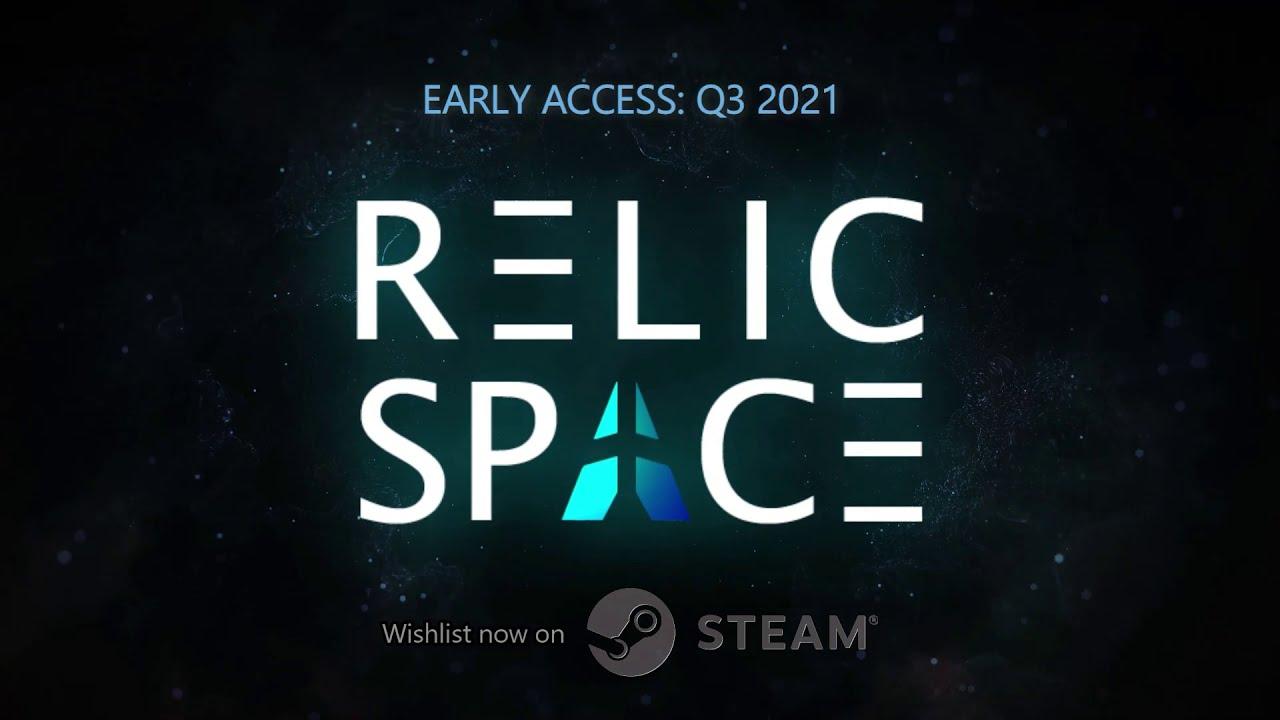 “This is a momentous time for Relic Space. The Alpha build is ready, and we just released a brand-new teaser. When I’m able to stop and think for more than a few minutes, I often recall the early days when Relic Space was more of a standard roguelike, with simple 2D graphics. That didn’t last long! My vision for the game soon evolved to actually transcend the genre by including 3D visuals and the narrative depth usually associated with RPGs. That’s the ambitious game I intend to deliver throughout Early Access and beyond.” – Jonah Wilberg (Founder, Fourfold Games)

I've personally played a bunch of the Linux Alpha build provided by Novy PR and it's impressive. They've totally nailed the combat feel, thanks to the movement system and the auto-firing mechanics that do feel as slick as the movement found in Jupiter Hell. After watching through The Expanse series, this is exactly the type of tactical RPG I've been needing.