Resolutiion was one of the most striking games visually from 2020 and Monolith of Minds are coming back this year with a prequel named Lila's Sky Ark.

It seems to continue their wonderful visual design which I absolutely adore, with Monolith of Minds saying it's "where cyber-thriller meets Alice in Wonderland: the first Cradle, the original Dreamer, and the birth of the Red Code Universe". I have to admit my intense curiosity on what the heck is going on. Someone called The Conductor has launched an army at their sky island to take "all that is magical and musical" and so you need to "unite the spirits of the forest, the mountain, the sky, and the core, to fight back". 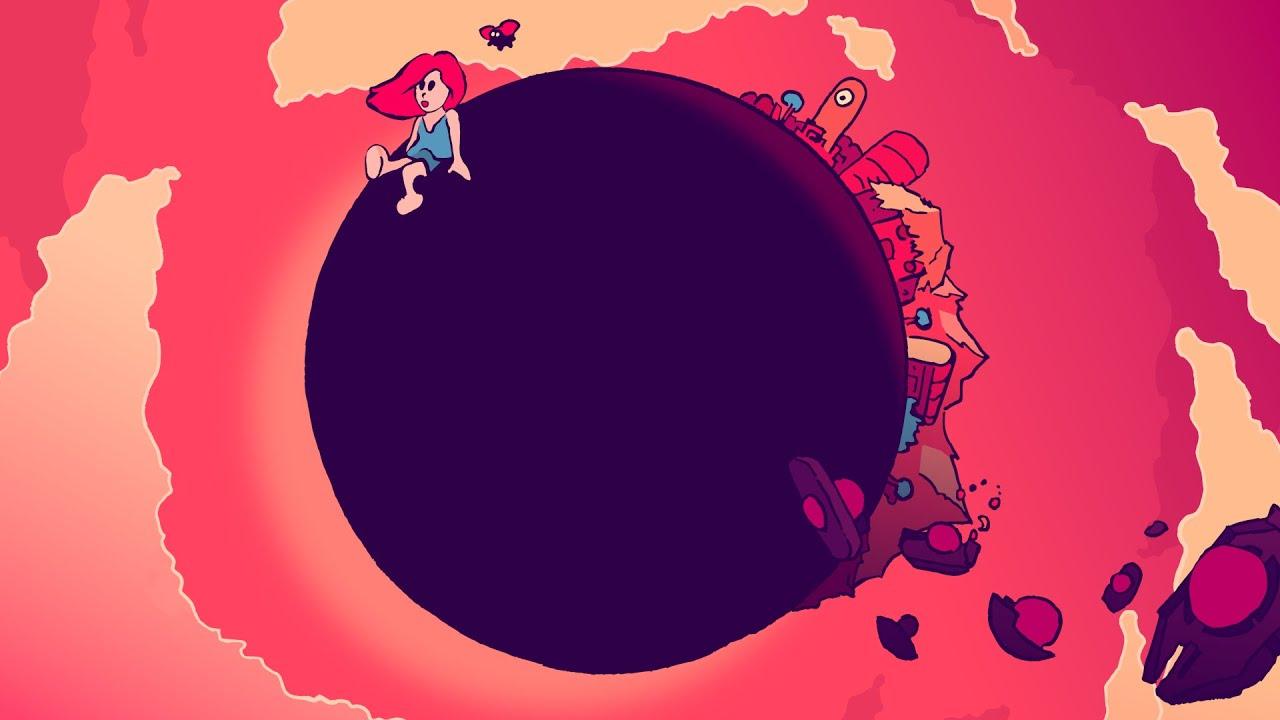 Made with Godot Engine once again, like their previous title it will be supporting Linux. Their current plan is to have an Early Access build out this Summer with the full release in early 2022.